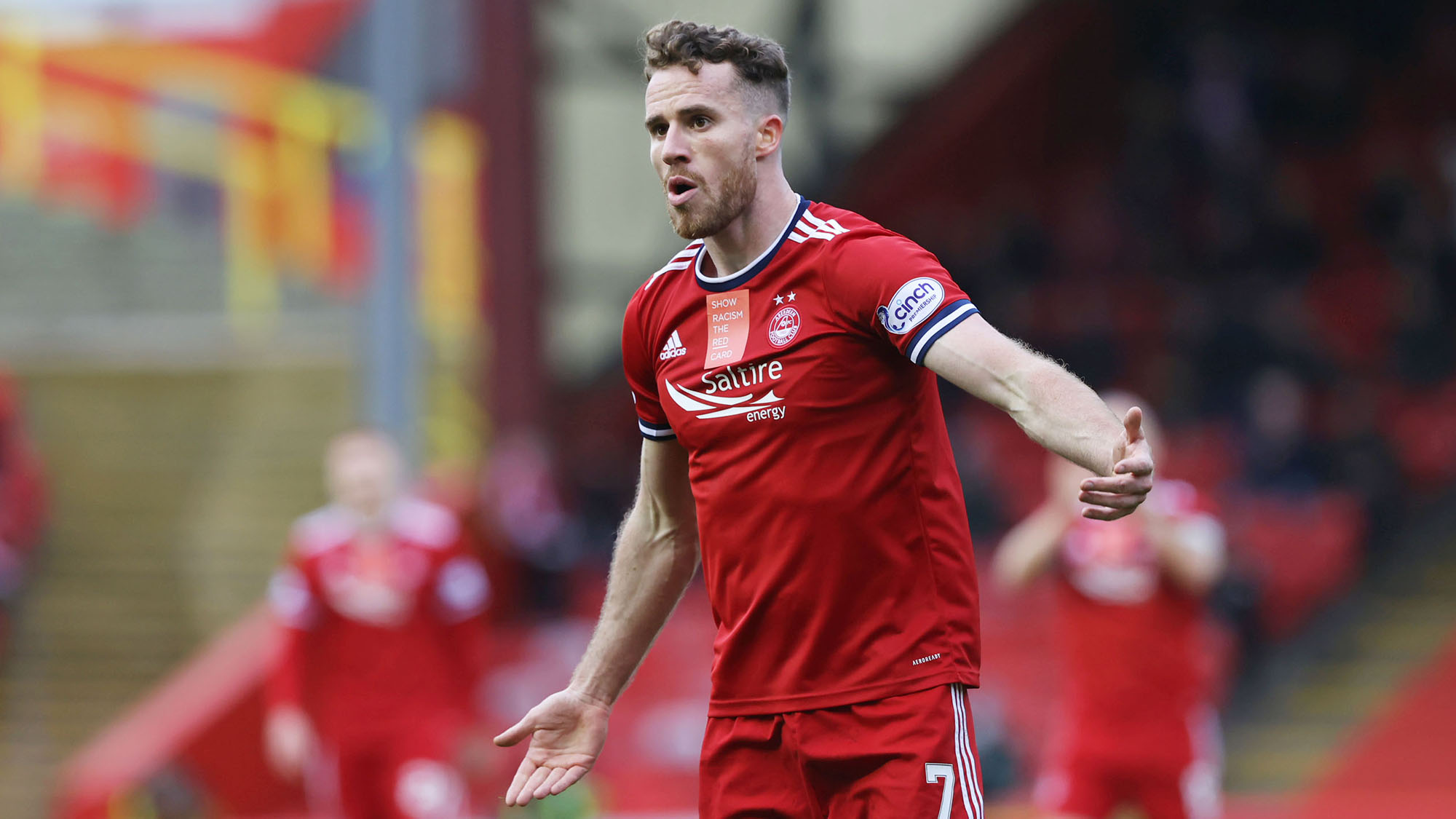 Andrew Considine on RedTV commentary this afternoon selected Marley Watkins as the man of the match. The Dons number seven, starting his first match since returning from injury, can be well pleased with his performance. After the game he spoke to Andy Bargh.

“It was all about the win today.

“We had to dig deep.

“Our confidence isn’t the highest at the moment, but it was all about the win. It is a great win and a great three points.

“We all know that we need to deliver for this club. Aberdeen is a big club. We have been on a bad run, but it is good to get the win and hopefully things start to look up now.

“I am not fully match fit, but it was nice to get given the Man of the Match award, but it is all about the win and the team.

“At times we played some great stuff. In the second half we maybe got a bit nervous and a bit deeper but that is because of our form, and we know that we needed to win. We got over the line, which is all that matters and now we look onto the next one.

“Sometimes you have your back up against the wall, Hibs are not just going to accept 1-0 defeat, they are going to come after us. They are a good team, so we needed to be resolute and we had to dig in deep. I thought that we were never under too much threat, there was a few scary moments, but we got the win and that is all that matters.” 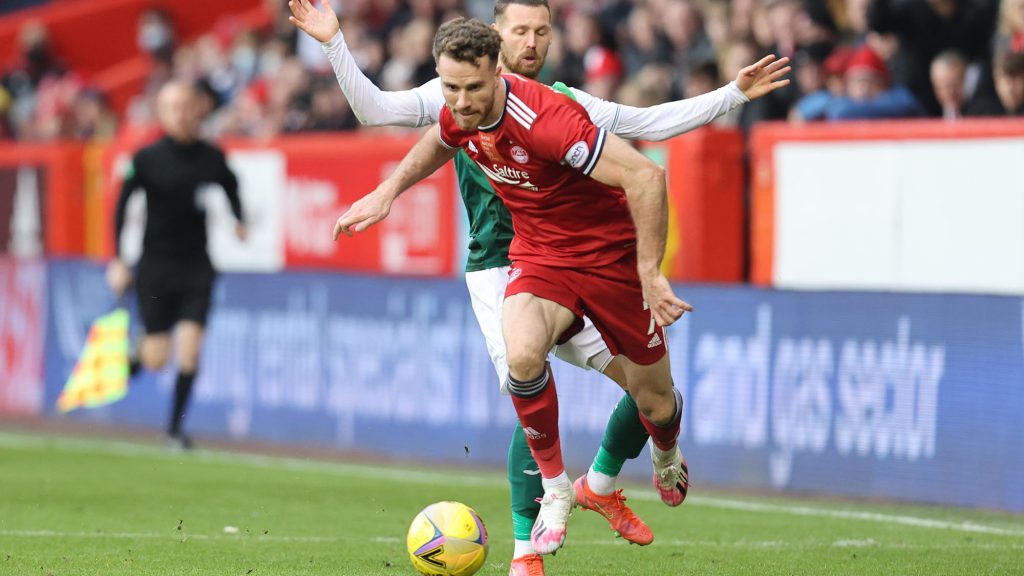