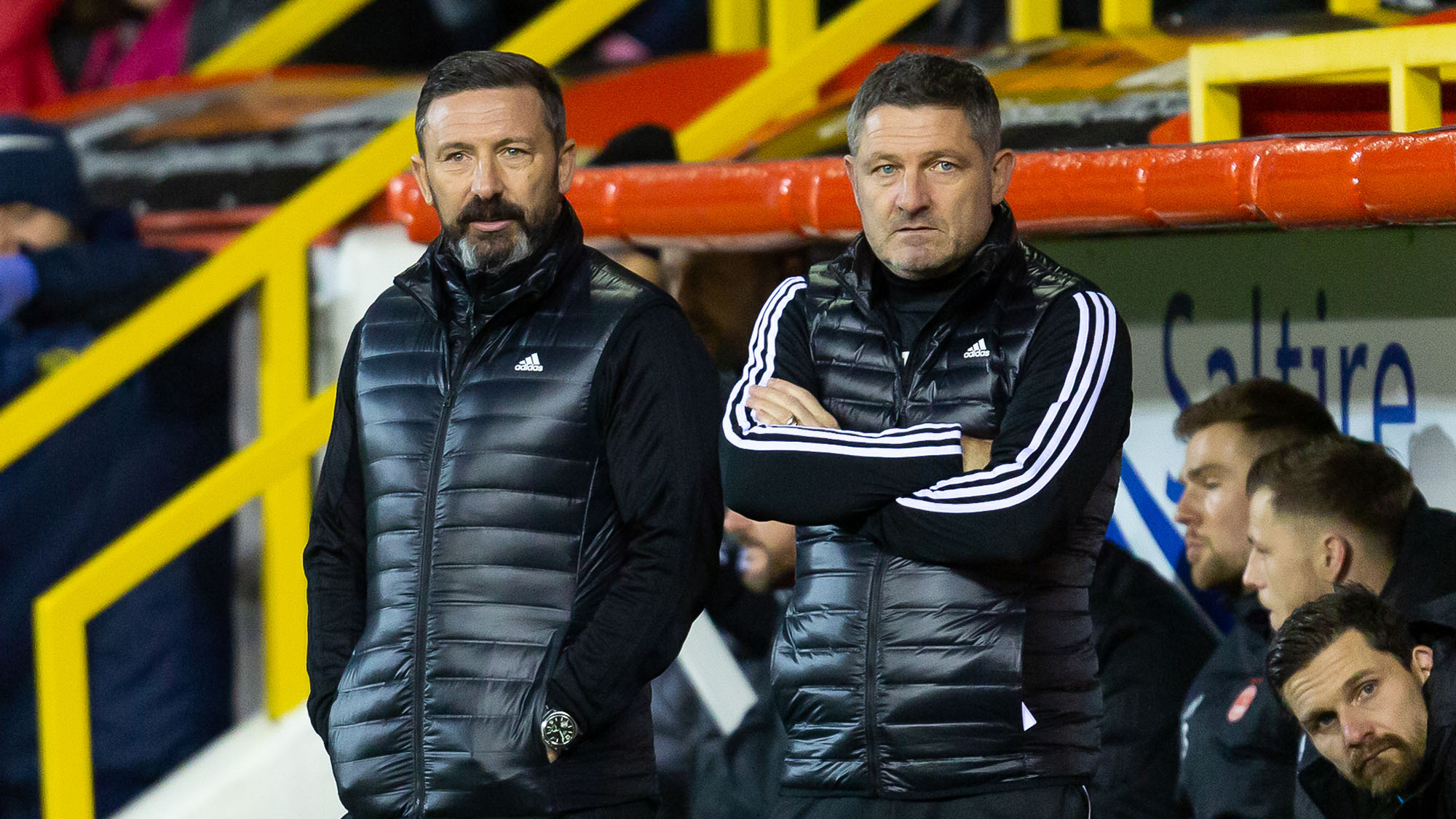 Tony Docherty spoke to the media and RedTV after the 2-1 win over Livingtson on Boxing Day.

“I thought that we were deserved winners.

“There was two moments of real quality in the game. Connor McLennan’s goal was a really good team goal, we passed it really well and managed to open them up. Bruce has waited for his opportunity and it was a fantastic finish.

“There is a little bit of disappointment that we never kept a clean sheet but credit to Livingston. They are a good side, they have scored 10 goals in their last three games, so it was always going to be a difficult game.

“The pleasing bit is it is another home win, our home form has been good, we have only lost to Celtic at home this season.

“I think that we were deserved winners but again there is a little bit of disappointment that we never kept a clean sheet.

“Andy has been feeling his hip a bit, he felt it in the Celtic game, and he felt it when we trained yesterday. Unfortunately, in the warmup he felt as if he couldn’t go on. That allied with losing Sam Cosgrove today meant that we didn’t have our troubles to seek.

“It shows the character of the squad, we find a way to win. We jigged the team about a bit, when you lose your top goal scorer it is good when you have a young deputy in Bruce Anderson who can come on and score.

“The pleasing bit from the club’s point of view is it is two academy graduates who get the goals and get the job done.

“Pleased that we get another home win and three points which takes us into the next game. 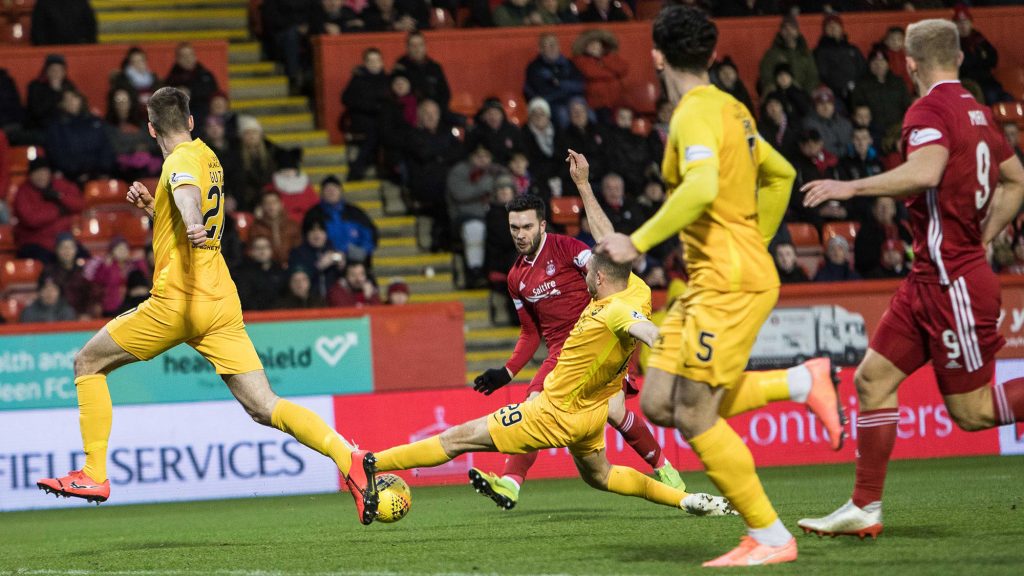 “We work with Bruce everyday and he is a fantastic footballer and a great finisher, you saw that, he has one opportunity to score today and it is a brilliant finish.

“He is behind one of the top goal scorers in the league in Sam Cosgrove and Curtis Main’s contribution to Bruce’s goal is what Curtis is all about.

“It is difficult at times for him, he has to bide his time. What he does have to do is affect what he can affect, and he is doing that. When he plays in the reserves and he gets any opportunity he is banging the goals in.

“When he gets his opportunity in the first team, he does what he done today. We are really pleased for him, when he gets minutes on the pitch, he shows what a real goal threat he is.

“We were disappointed with the decision on Sam’s appeal. Anyone who has done as well as him this season of course you are going to be disappointed. We prepared the team yesterday because we couldn’t prepare the team waiting on the outcome of the appeal.

“We prepared the team with Sam not playing and we were ready for that.

“I thought Curtis was a good foil today and when we went to the front two, bringing Bruce on, he proved his worth. 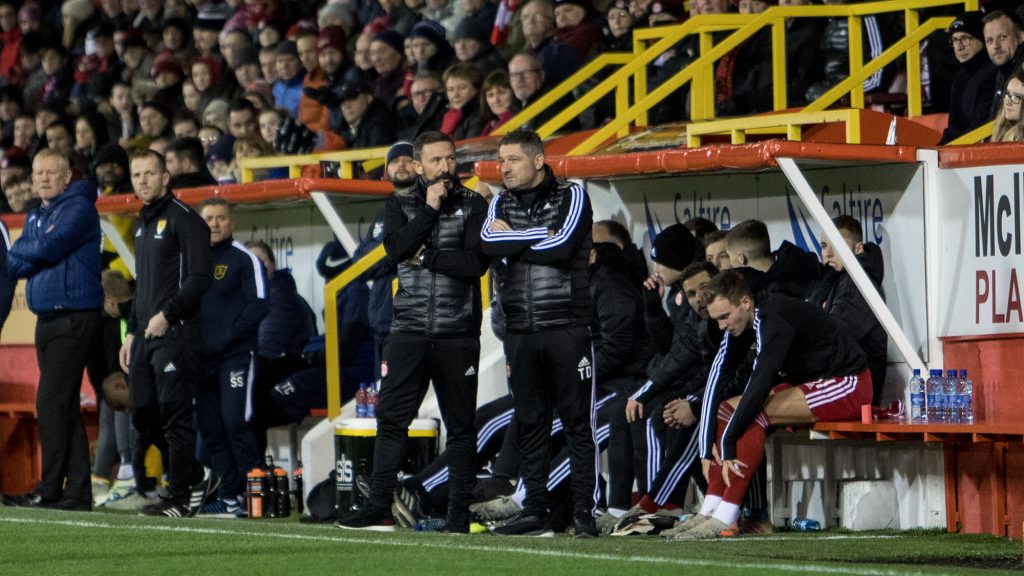 “Bruce gives the manager a dilemma for Sunday as it has the manager thinking about selection because he has had one opportunity today and he has managed to get his goal. Credit to him because Bruce does that. Whenever he gets minutes on the pitch, he shows he is a valuable me member of our squad.

“As are the other squad members. Andy Considine gets injured in the warmup and we have to shift it about, and I thought Shay did really well at left back. It is unnatural for him to go and play there but he is another player that adds real quality to our squad.

“We said to the players after the Celtic game, that after the manner of the defeat, we take the positives from it and we go and try and finish off the year with six points from six. We have managed the first part of that.

“That was the objective today. At times it wasn’t pretty, but I need to give credit to our opponents, no game is easy against Livingston. They have got a way of playing, they put things into your box from their goal kicks, they throw it into the box from long throw ins and you have to defend that.

“We come out of today with a lot of credit having managed to get the three points against a team that have been on a very good run and that gives us a bit of momentum going down to Tynecastle. 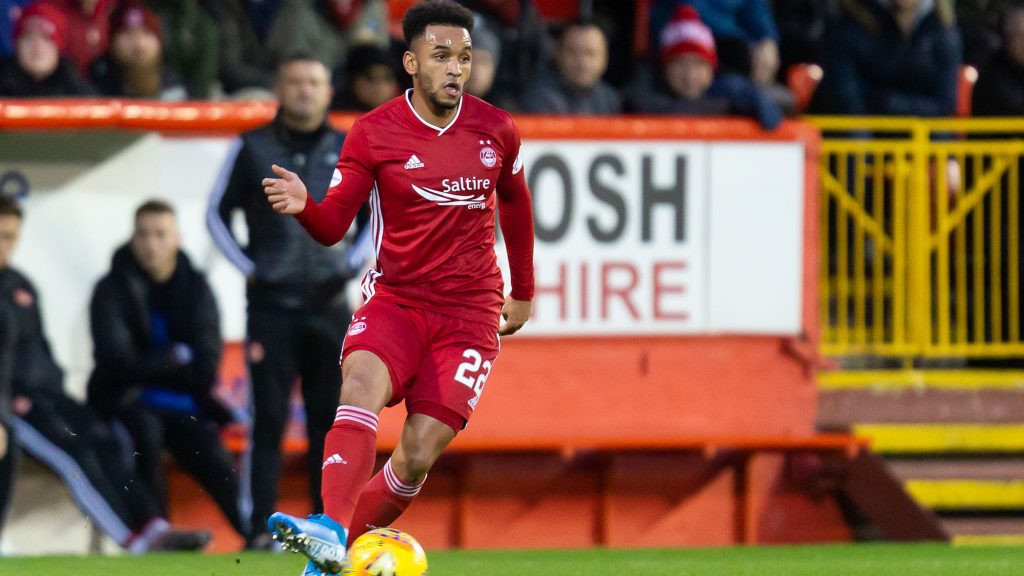 “He has missed a lot of football and it caught up with him.

“It is a tough game playing against Livingston, there is a lot to do in the middle of the park in terms of second balls, hooking things on and being aggressive and physical.

“Him and Lewis Ferguson had their hands full today.

“There will be absolutely no compliancy from us against Hearts.

“You take every game on its merits.

“We will look at all of the Hearts games under their new manager and prepare our team.

“We will analyse the opponent, we will have a look at our game against Livingston, what we done and what we could do better.

“We will go down there with a game plan with a view to win all three points.” 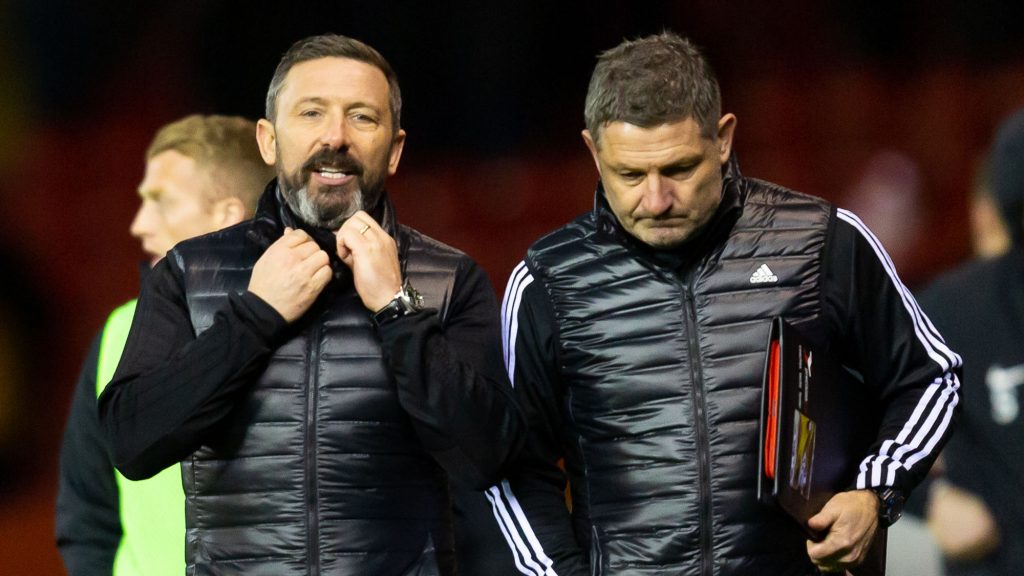