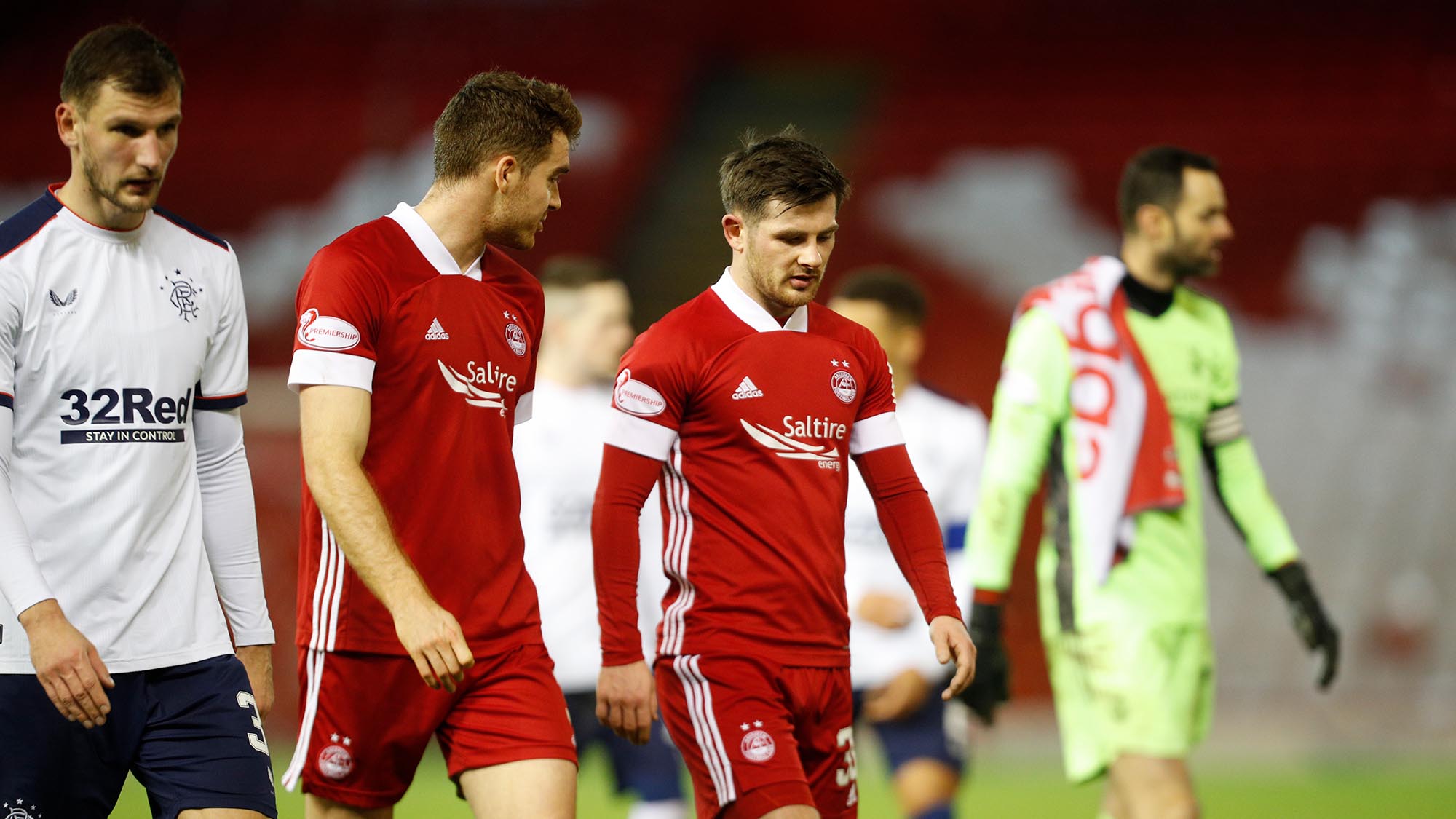 “We came into the game hoping to get a positive result but unfortunately it wasn’t to be.

“We put up a good fight in the second half under very difficult circumstances with 10 men against the best team in the league. It was always going to be tough.

“I thought up until the penalty it was an even game and really exciting. We matched them up and tried to get after them. We had a couple of good chances. On another day if we take them it could be a completely different outcome. The penalty and the sending off changed the whole game and it did make it very difficult for us. We fought hard and managed to get a goal back and we did rattle them in the second half.

“I thought the penalty probably was a penalty, but I thought the red card was really harsh. Players are always going to try and influence the ref; it is what it is.

“Getting a goal back showed the character of the team. Once it went to 2-0 people might have thought it could be four or five, but we kept it tight and the keeper made a good save from Jonny’s shot.

“We will take the positives but ultimately we did come up short and we have to try and keep on improving.

“We have a really busy week. Wednesday and Saturday are massive games. Wednesday will be a tough game; Livingston have been going really well. We need to recover well. If we can get six points from the next two games, we will still be in a good position.

“It was frustrating to have the last game with Livi called off. We were on the bus and getting ready for the game. There is not much you can do; the weather is the weather. We will be ready on Wednesday and hopefully the game is on this time.

“I am delighted to have played as many games as I have this year. It has been a long time for me since I have done that. Hopefully I can keep improving my performances and fitness and in turn help the team.” 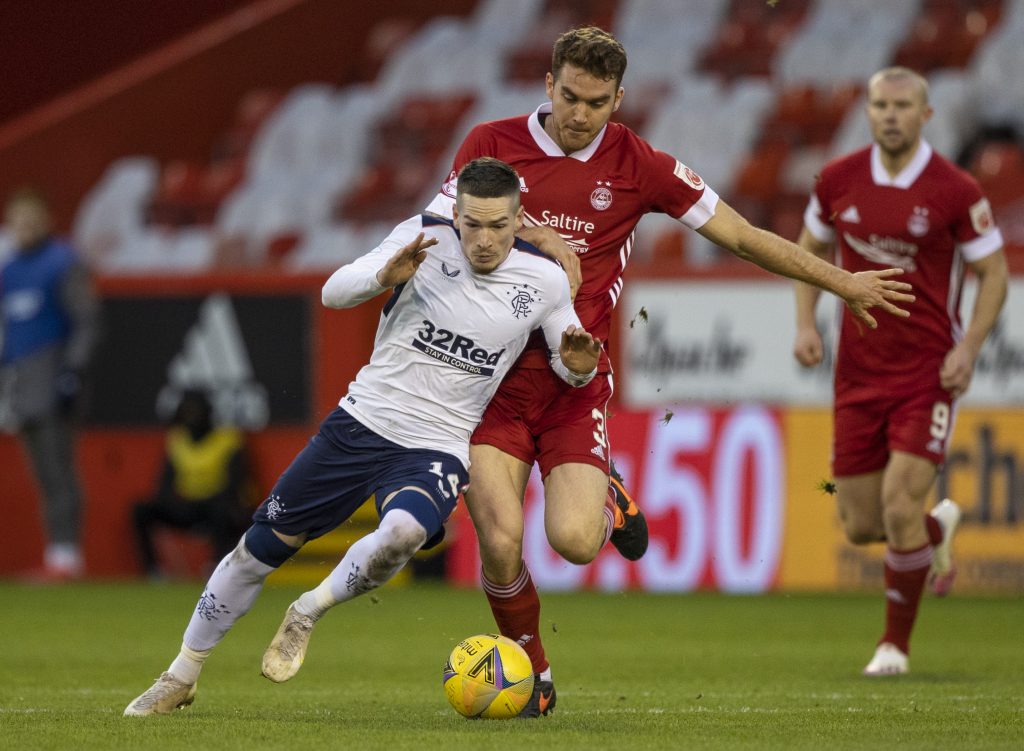