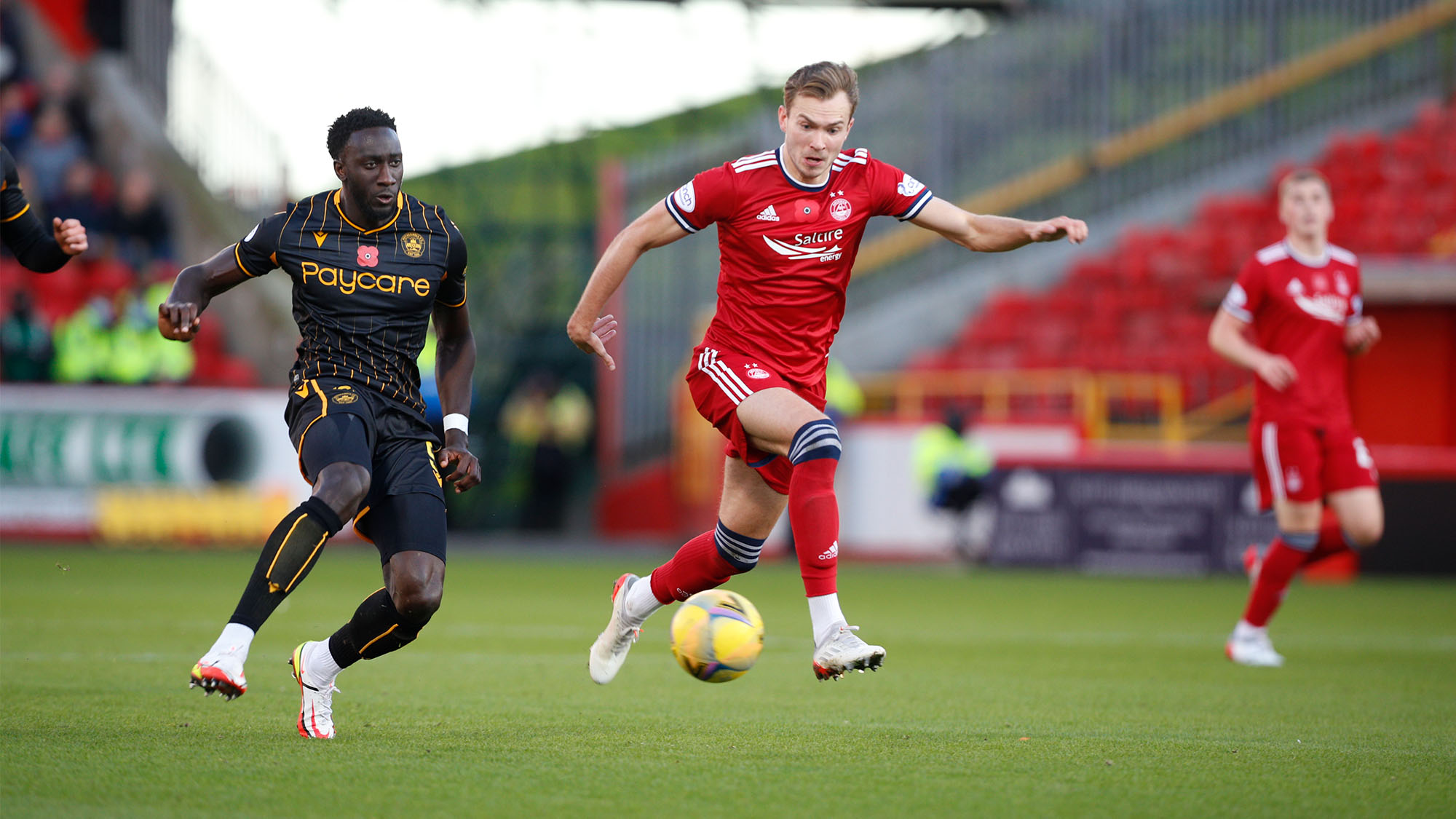 Ryan Hedges was the player who spoke to the media after the defeat to Motherwell.

“But we have to be more clinical in both boxes.

“We have limited them to two shots but they have scored two goals. We have created numerous chances and can’t put the ball in the back of the net.

“First half I think Motherwell rarely got into our box. We did very very well, but ten minutes lapse in concentration from the team has cost us today.

“Their goalkeeper pulled off some very good saves, that final little bit was missing. But we know we have to be a lot more clinical.

“It is very frustrating and a bit same old, same old.

“We need to put that right over the international break. There is a lot of hard work needed on the training pitch, then we have got Dundee United away.

“A few of the boys are away on international duty but the rest of us have to really dig deep and get us back to where we need to be.

“You always want to go into an international break on the back of a win. Unfortunately, we were not able to do that at the weekend.

“Any game, win lose or draw, you will always look back on and analyse your performance and the team performance. It is going to hurt for a few days, as every loss does.

“The performances prior to this have been much better and we have to carry on that. We have lost on Saturday but I think we deserved something. That is football though, these things happen, and we now need to pick ourselves up and get ready for the next game.

“My full concentration is on a matchday, every time. That is where my head is at – doing my best for this club. Whatever happens, happens. It is not up to me at the moment.

“I will let my agent and the club sort things out.

“I am solely focussing on Aberdeen and getting the team into a better position that we are now.” 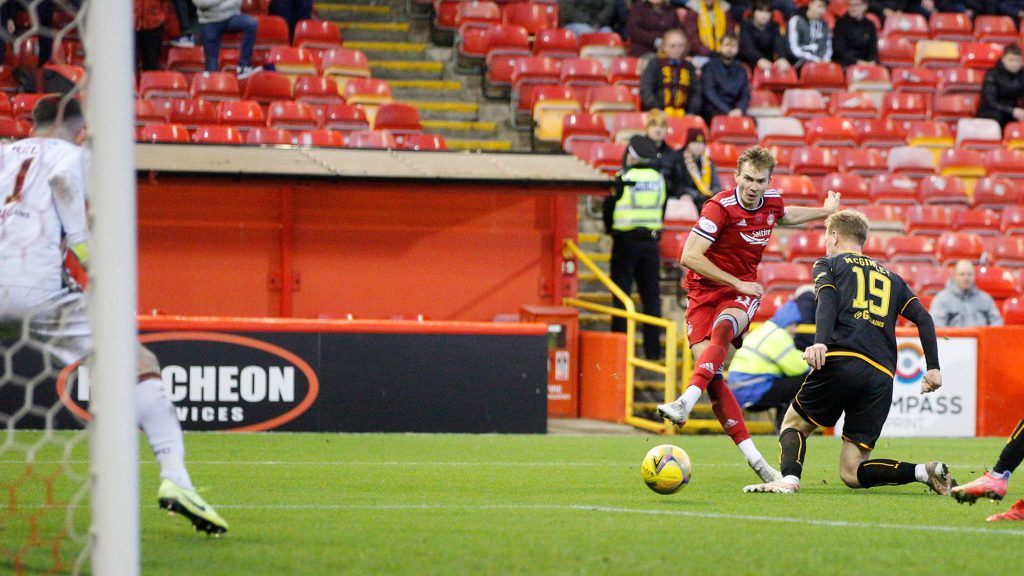