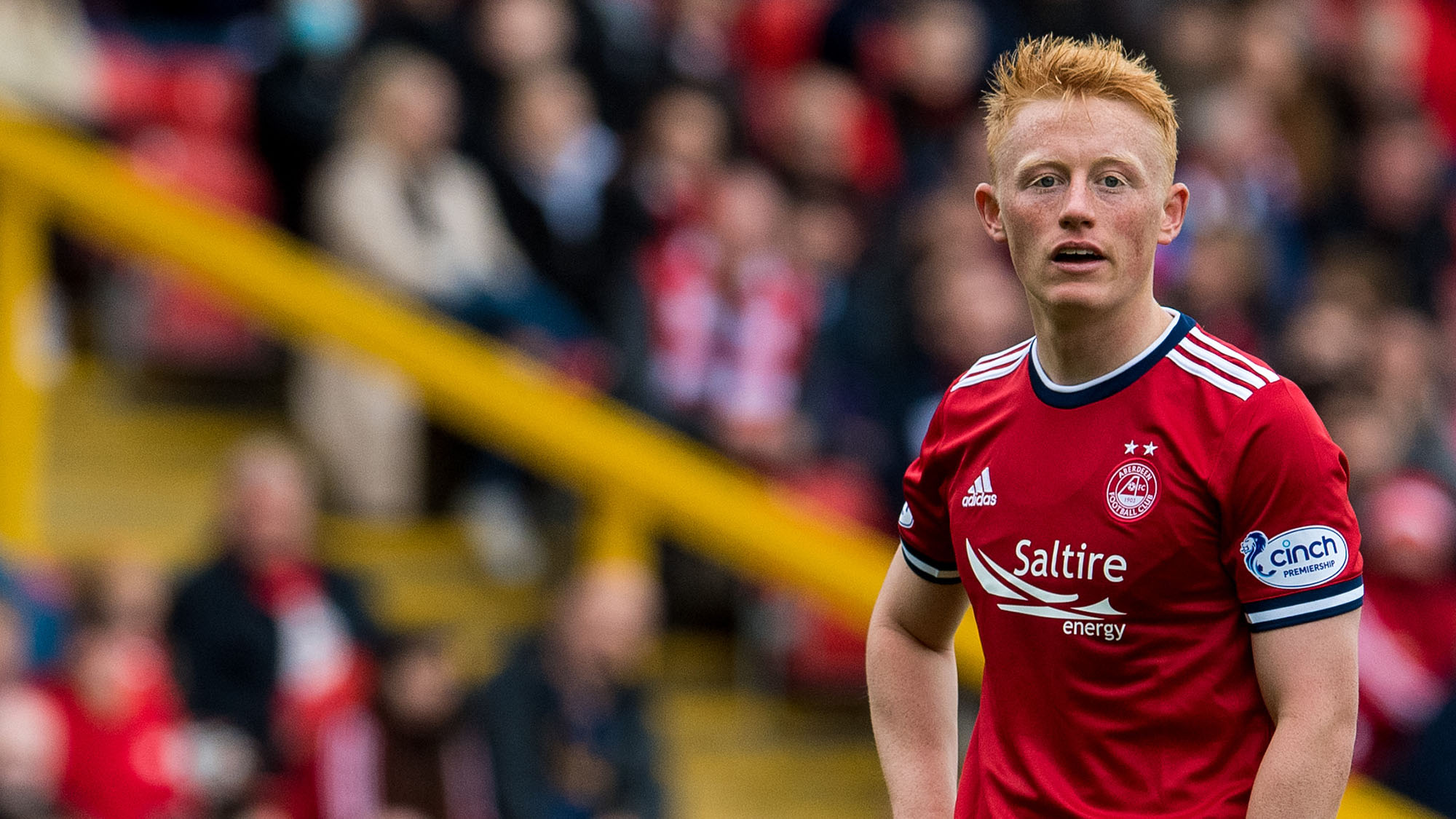 It was an Aberdeen debut for Matty Longstaff in the 1-1 draw with Ross County and despite an accomplished first game in the red shirt, he promised that there was much more to come from him.

“It was nice to get out in front of the fans and play and I got a great welcome from them. I know I can be better than I showed today but I’m looking forward to getting on the training pitch and working hard and then hopefully, I can improve game by game as I get used to things.

“It was hard today having only trained twice here but I know things will start to come together the more we train and play. I can bring a bit of quality on the ball, a bit of energy in midfield, hopefully I can break into the box a bit more than I did today and score a few goals too.

“The international break is going to be helpful for me to get used to things, but the same for the lads. They’ve been playing two games a week so there’s not been much time to work on things in training, so these next two weeks will help us understand each other better and start to gel.

“I spoke to the gaffer and to Scott about what the game would be like and they said it was likely to be a million miles an hour stuff. It didn’t disappoint on that score! I used to drive up and watch my brother Sean when he was on loan at Kilmarnock so I had an idea of what was coming.

“I’m just pleased to be here and have got the first game under my belt. I spoke to the manager when I knew there was interest in me here and he told me about the style of play he wants to see here. He wants us to dominate the ball, which is great.

“Aberdeen is like Newcastle in that it’s a one club city so that’s exciting and I know a bit about the Scottish league from my brother. It’s got good qualities, there are a lot of good teams playing at a high standard, it’s really competitive and playing games here will only help me.

“I’m looking forward to the challenge and to giving the fans more to cheer about in the coming weeks.” 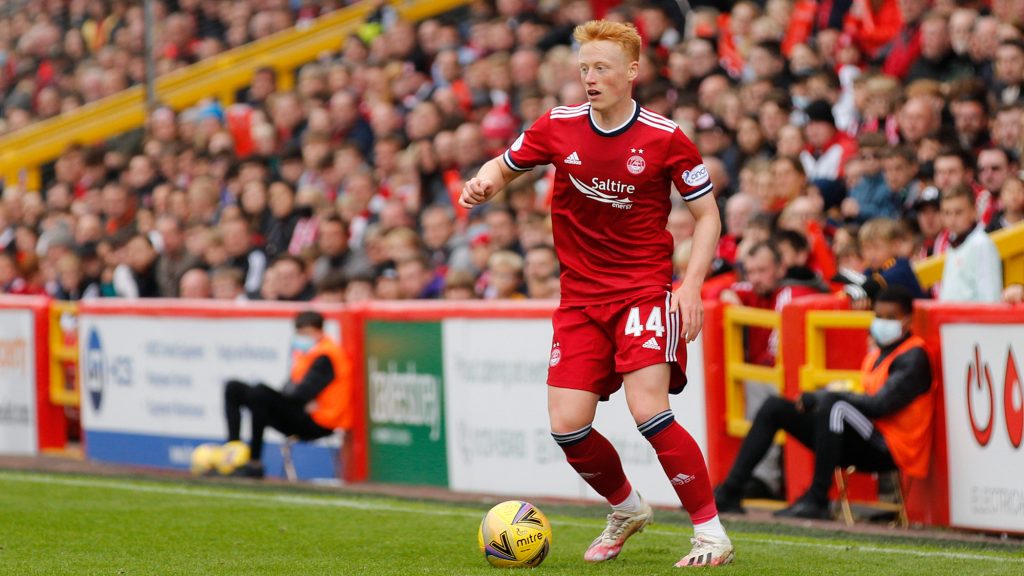