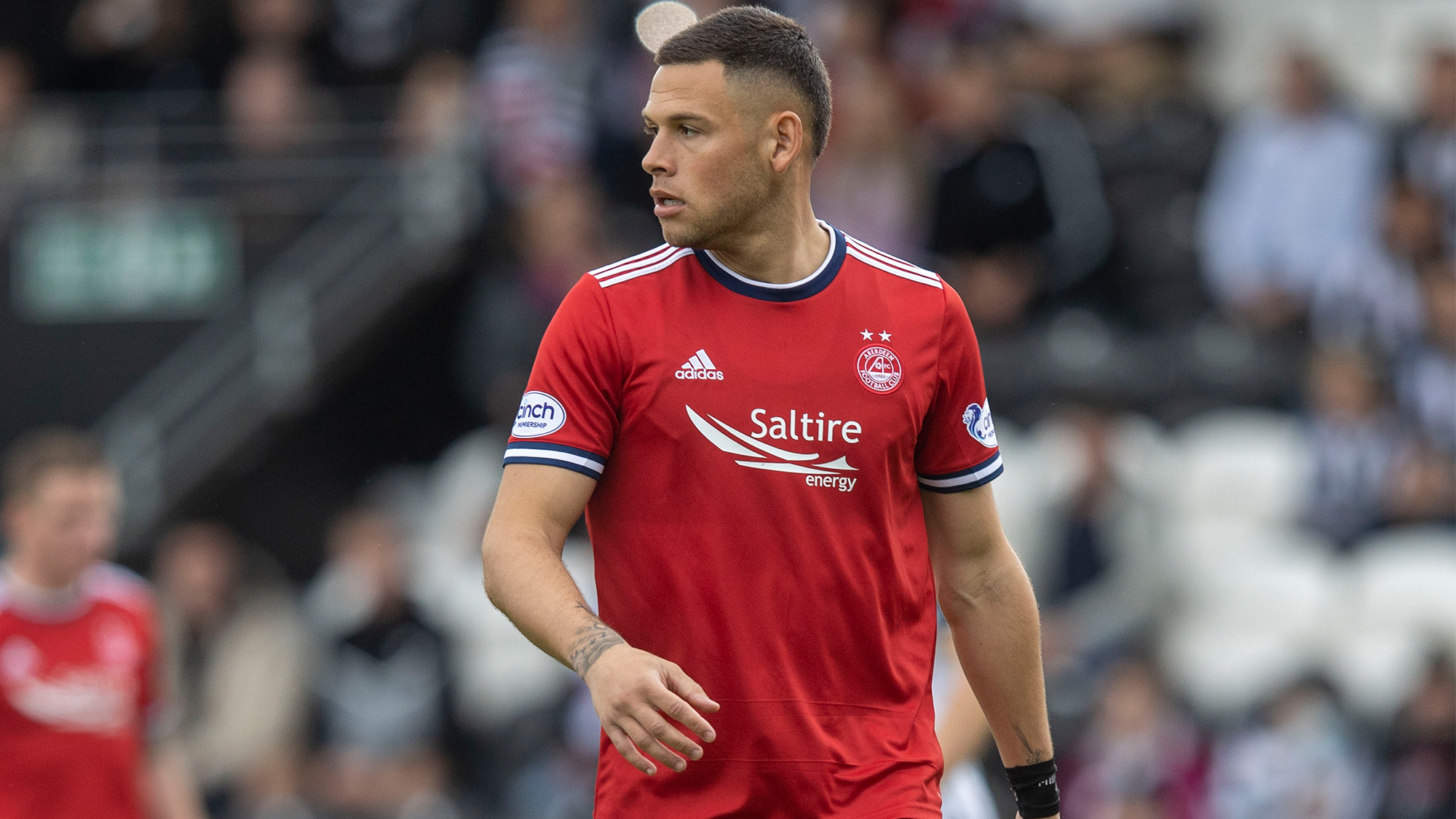 Christian Ramirez got back on the scoresheet with a bullet header against St Mirren, but he was left to reflect on another disappointing result.

“At half-time, I felt we were on track to comfortably close the game out, but the sending off changed the tide. When things aren’t going your way, those type of things happen.

“The goal was something we’ve been working on. I missed one last week which was really disappointing, but I got the timing right this time and put it away. At half-time we felt that the game would start opening up even more in the second half and we had an early chance, so we felt there were more goals. But the red card changed the complexion of the game completely. 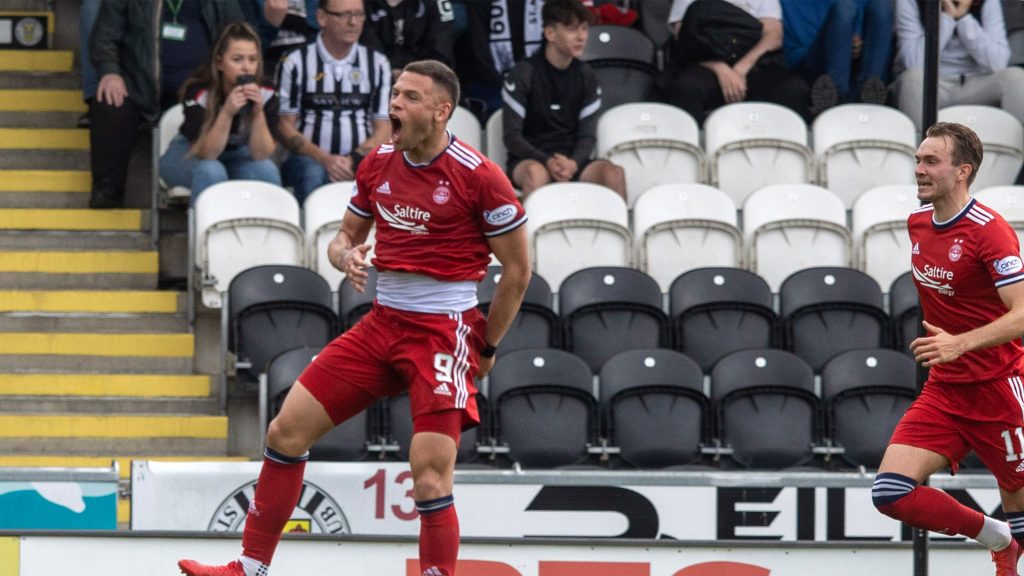 “We’re leaving everything on the pitch, we’re giving every ounce of effort and energy that we have, putting ourselves on the line. Sometimes you don’t get the rewards from that, and that’s happening at the moment. When we come through this and start winning games again, it will be all the sweeter for that. We have to just stick together and get ready to go again next week.

“I don’t think confidence is an issue, I think it’s good never to get too high when you’re winning and too low when you’re losing because the lines between the two are pretty small. You have to believe in what you’re doing and eventually that bounce of the ball will go your way, you’ll get that bit of good luck for a change and then you have to capitalise on that. 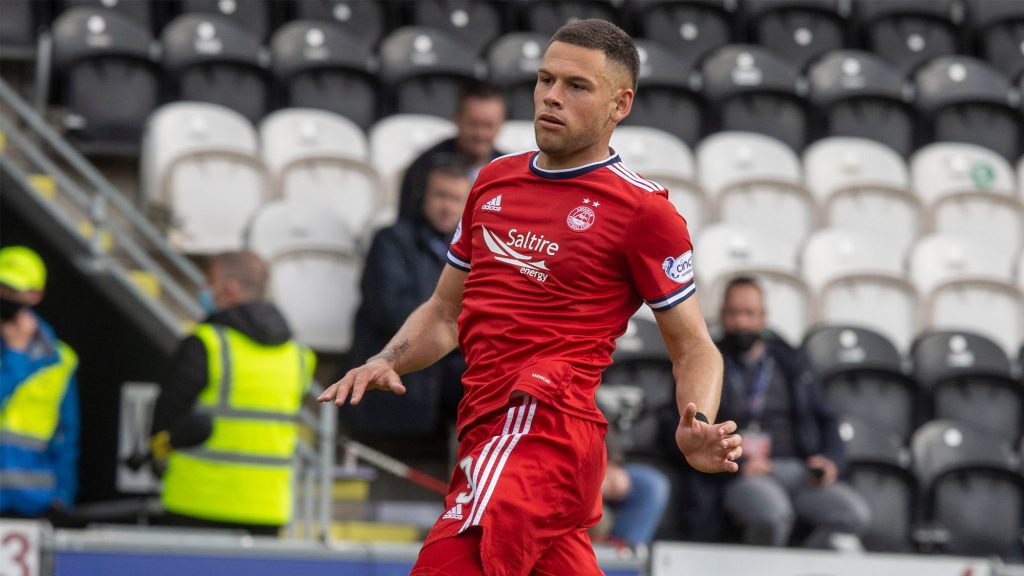