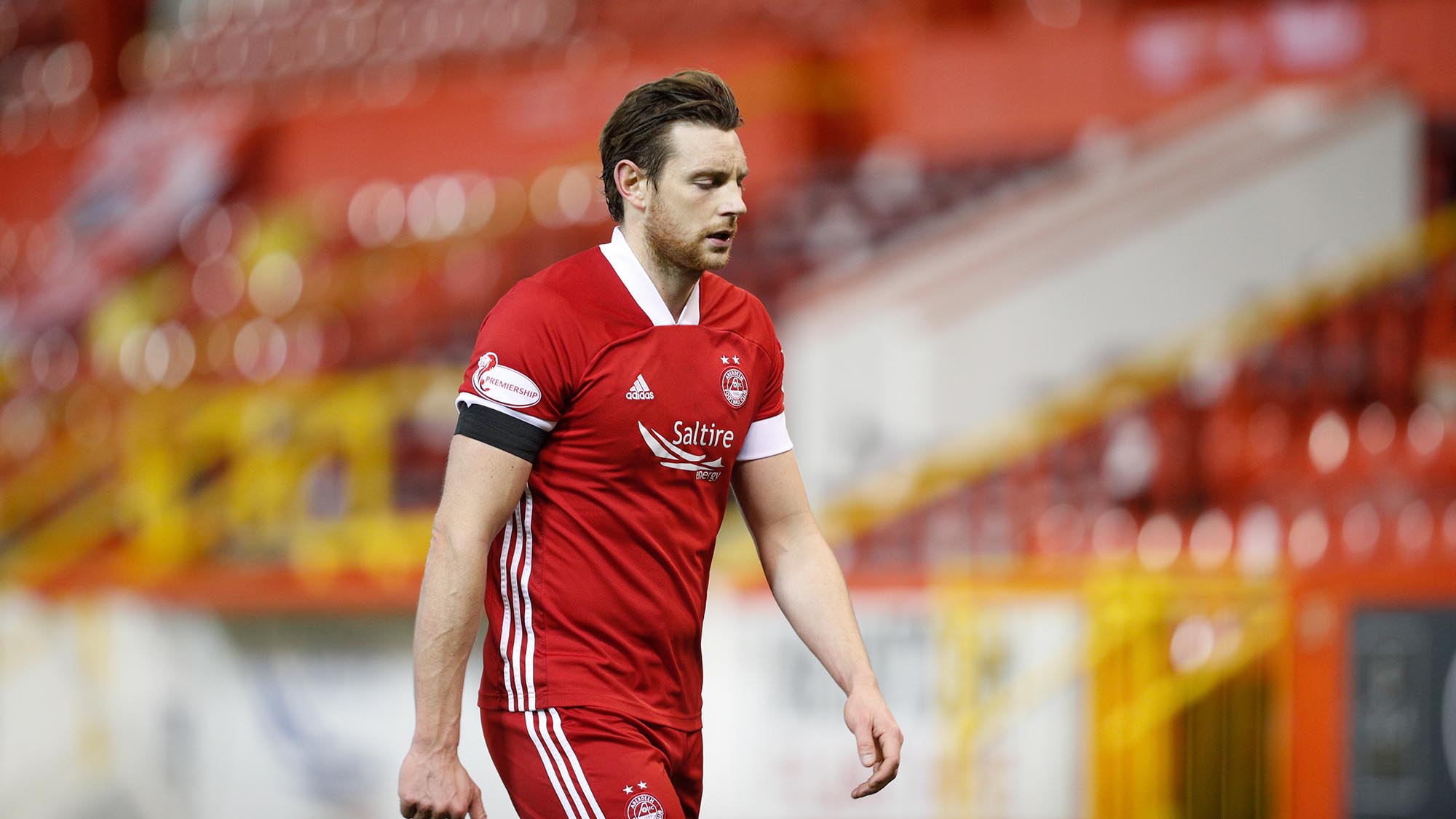 “It is disappointing we did not get off to a winning start this year.

“I thought in the first half we were quite good and got in the right areas and put in plenty of balls.

“In my opinion we should have a had a penalty when Hedges was fouled. You could hear him being clipped as he was brought down.

“I thought we were a threat from set plays today but couldn’t get one on target. We had some good spells but we were a bit rushed at times in front of goal, especially in the second half. It’s disappointing that one of our efforts has not hit the back of the net.

“In the second half our play fizzled out a bit. We needed to be better.

“Dundee United are hard to beat. They have experience at the back with Mark Reynolds talking them through the game. He has done that throughout his career. He knows what it takes to keep clean sheets.

“Lawrence Shankland has improved a lot. He knows what he is. He is a back to goal player, I am pleased for him to get his game time and he looks like he is flourishing. When he was here as a kid, I knew he would be a good player. He has done really well, and you have to keep an eye on him.

“The positive aspect was another clean sheet. And it is another point. A point in the right direction but it is disappointing we were not able to capitalise on other results.

“Rangers is another tough game next weekend. They are doing really well and had a good win against Celtic. It is always tough against them, but we will work hard to get a result.

“We are in a better place than we were when we played them at the start of the season, and we will look to put in a better performance. The last time we played them we had a lot of players out; we lost a couple of goals to deflections as well. We will focus this week on what we need to do and try and get another clean sheet.” 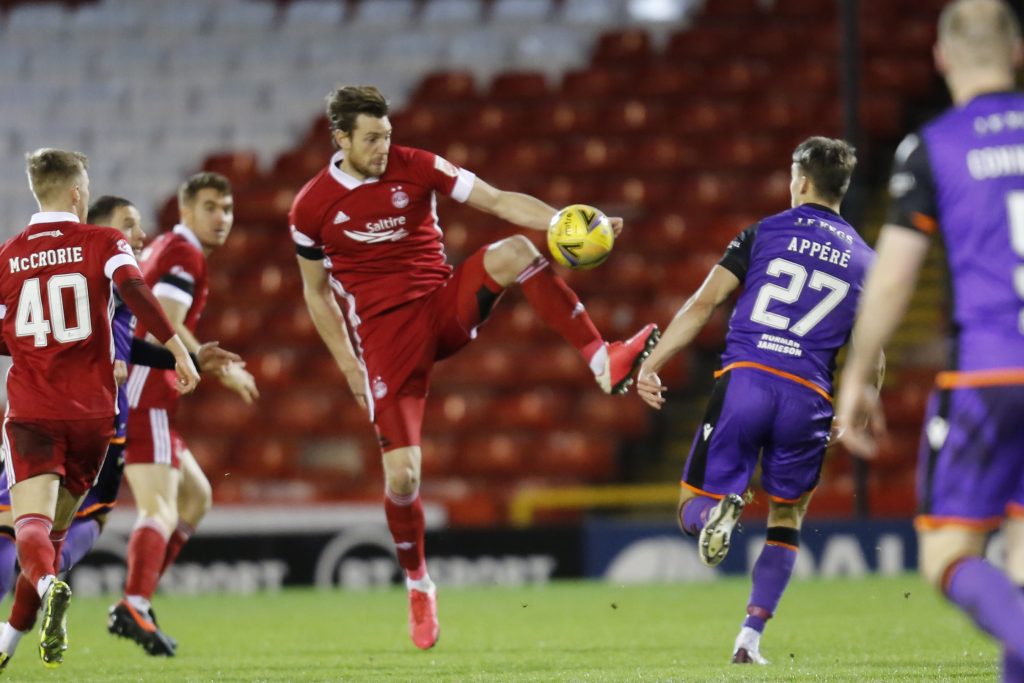