The Dons right back was the player who spoke to the broadcast and written media for the pre match press conference. 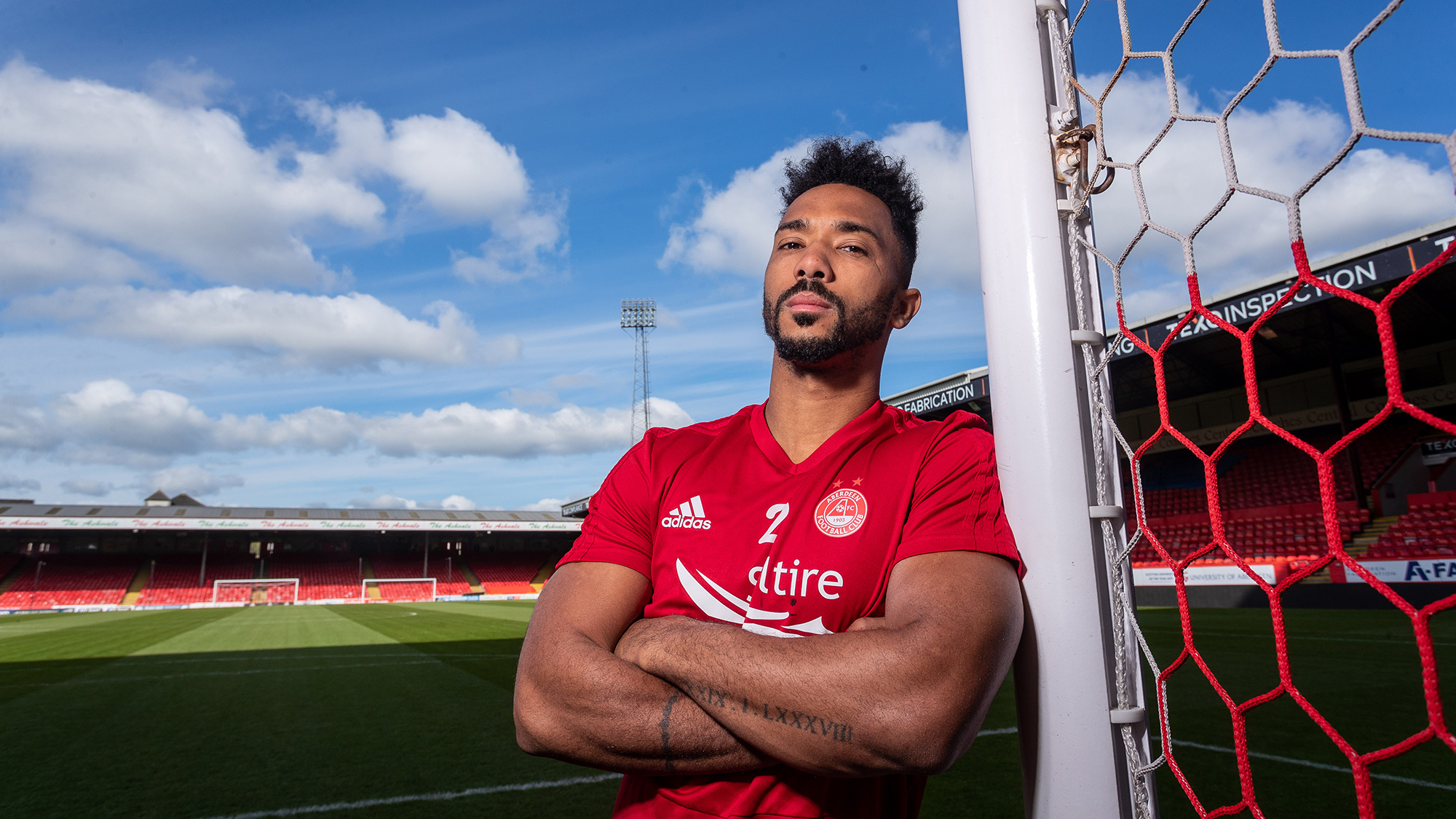 Feeling of being back

“It’s been frustrating, but it’s really good to be back.

“It seems to have gone a lot quicker than I thought and I’m just a bit sad there’s only a few games left of the season. It’s a season where everyone feels they need to now recharge the batteries.

“We need the points now to secure third place so with two games left we need to go into them as if it were a cup final starting tomorrow night. It’s not in our hands at the moment, but we can only do what we can do against the teams we play.

“For me I probably should have been a little bit long with my injury, but me and the physios race through things, properly, but I’m sort of a fast heeler and could take a few weeks off it with the running etc. We adapted to different training sessions and hoped to get back to the Celtic game, which happened.

“He’s a massive loss. Anyone who watches Aberdeen knows what he brings to the team not just as a captain, but he’s a great player. People are ready to move on and this is his time and I don’t think anyone who supports Aberdeen can begrudge him of the decision he’s made. It’s one for his family and himself and I wish him the best.

“It’s definitely a good move for Graeme. The Championship is a very tough league and I’ve played in it myself, but he might be in the Premiership next year. It’s a club with ambition with a manager who’s done everything in the game. If somebody like Frank Lampard wants you with the resources they’ve got (you’ll look at it).

“He’s been here four years and for me I just send him on with my best wishes. I hope he goes down there and smashes it. I know what Derby are going to get as a player and I know people are saying whether he’ll start or not. When Frank Lampard sees Shinnie train and play then he’ll be a starter in that team because of what he brings to the team.

“If the manager said to me would you like to be captain then I’d take it hands down but when it comes to that I think there’s other people in the team that would be better suited for that. If I chose two off the top of my head Joe Lewis is a well respected guy in the changing room and you’ve got Andy Considine who’s been at this club for a long time so for me I’d choose those two before myself. They’re two people I’d like to work alongside.

“Most definitely. The biggest thing from last night is it’s never over until that final whistle blows. Liverpool needed four goals against arguably the best team in the world with the best player for me that’s ever lived. It’s things like that for everyone who watches or plays football, makes them think it’s the best sport in the world. It’s great to watch.

Difficulty to get over the final hurdles

“It is in a way, but we’ve still got a lot to play for. Every single person here wants to be playing European football next year and you want to finish as high as you can. We’ve not had the best of results throughout the season, but if we had we’d be fighting for second place never mind third. This season Rangers have played well and we’ve dropped off a little bit.

“When you ask the players, everyone wants time off to spend with the family and go on holiday, but after a week or so you just want to get back. When you do something for so long you miss it. For me you need the time off, but you’re also chomping at the bit to get back and better the season you had before.

Concentrating on your own job

“We’ve got the same points as Kilmarnock, but have the worse goal difference. It’s not in our hands in that sense because if they win their games they finish third so we’ll just focus on ourselves. We’ve got two big games with Hearts tomorrow night then Hibs next Sunday. We just need to go into each game and hope for the best result and bring the performance that will give us the chance of the best result. We’re very confident of that and for me I’m glad to be getting back. I feel like I needed that game against Celtic to get the sharpness back. The game tomorrow night will be even better for me.

Ending at home on a high note

“Hearts are still fighting to finish as high as they can and have a cup final to look forward to as well so there will be players in their team thinking they need to put in a performance. It’s going to be a feisty game, but we are looking forward to the challenge. We’re always confident of beating them when we’re at home and they’re probably the same when they’re home.

“We need a good support from the fans to give us that 12th man to get us over the line.

“It’s mad because ever since I’ve been here, we have been first or second strongest in the league for the last five years at home. This season hasn’t quite gone like that and I’ve been in the stands against Hamilton, Livingston and St Mirren and it was the a hard watch. But you can’t focus on them now and have to just focus on the remaining two games. We’ll try do the business tomorrow night and see where it takes us at the end of the season.” 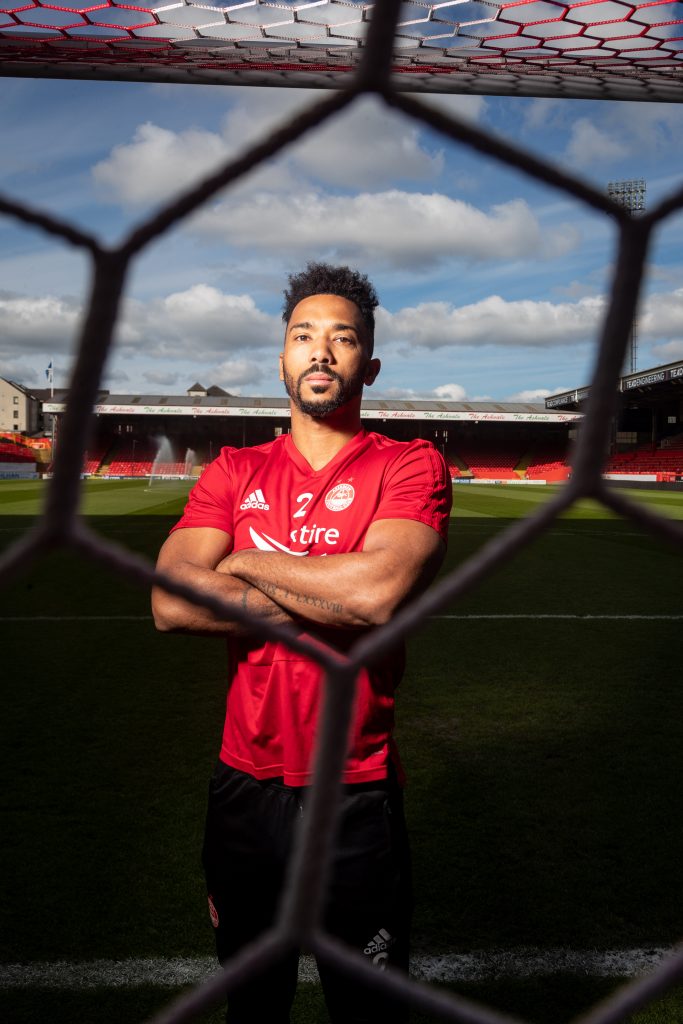