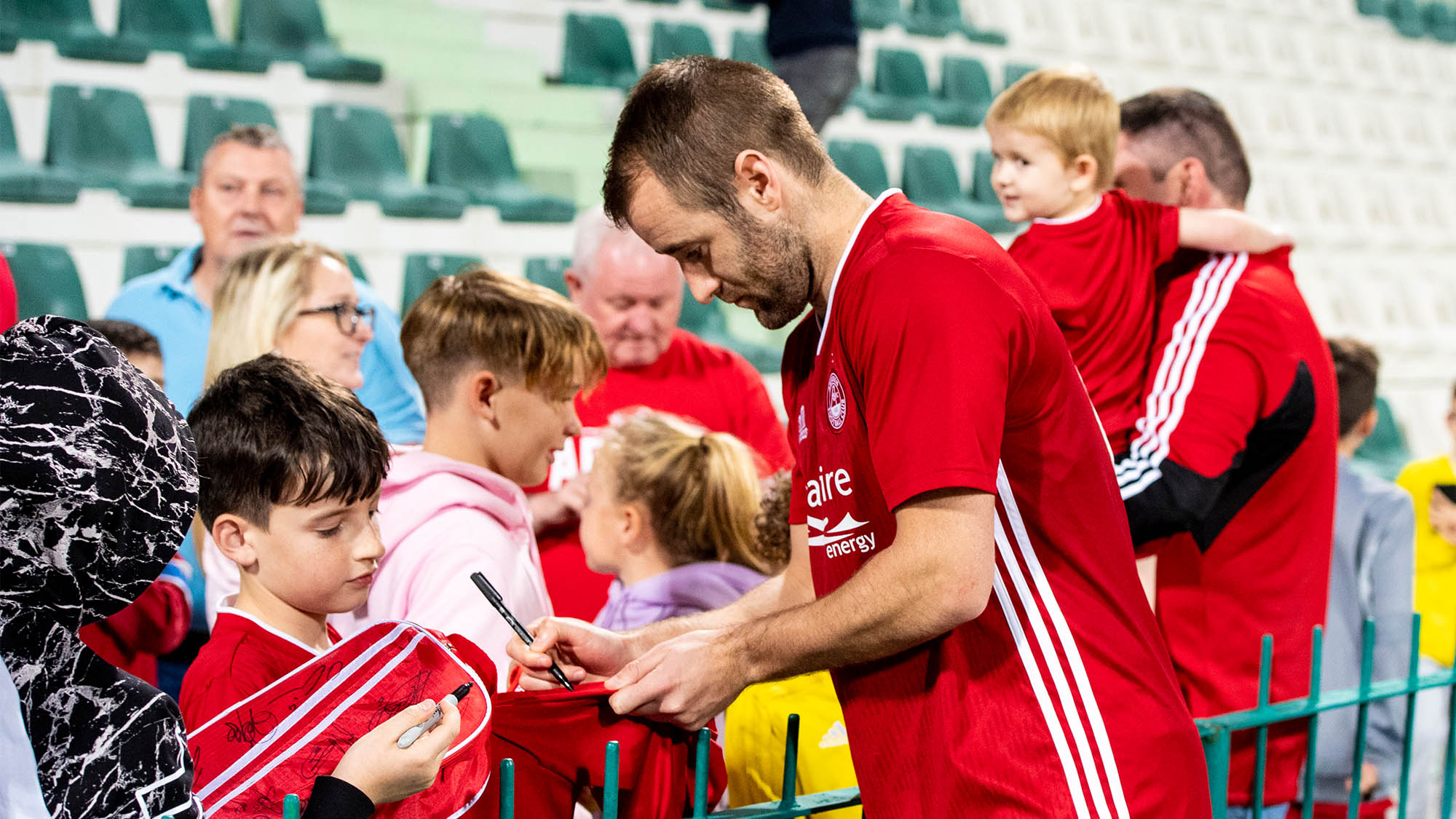 “It was good to get the legs going again and to come through the game unscathed after a bit of downtime.

“We are disappointed we didn’t win the game, but it was just about getting our sharpness back and preparing right.

“We have had a good training camp this week. It has been nice; the boys have got some minutes into their legs.

“Dylan has come in and has played 45 minutes, he hasn’t played for a long time.

“It can only benefit us fitness wise and we look forward to Saturday when it comes around.

“It was a good wee atmosphere.

“You have to give credit to their fans and their players; they played some nice football at the right times.

“We created opportunities as well, but it was just unfortunate that we couldn’t score. The main thing is that nobody has come away with any injuries. We dust ourselves down now, fly home tomorrow and look forward to the Scottish Cup game on Saturday.

“If you look in previous years we have normally come back and kicked on. We have got a lot of games coming up, especially league wise as well.

“We can’t be looking too far ahead than Dumbarton on Saturday.

“We want to go out on Saturday and put on a good performance and score a few goals.” 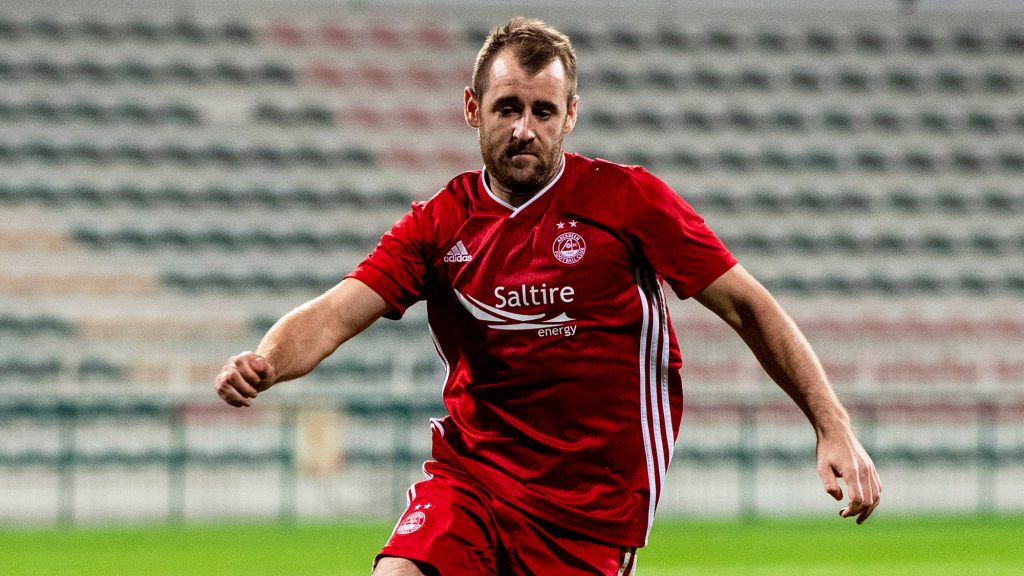 “It is always horrible losing any game.

“But it was just about coming off the break and getting some minutes into the legs.

“We have had six good days in Dubai, plus this game, and now we will go back home and keep the preparations for Dumbarton.

“It was a good game.

“The opposition were decent.

“I felt in the first half we were a little bit slow getting to things and we were making too many mistakes.

“And you get punished.

“But we wont worry about that too much in a game like this.

“The manager was just happy at the end that we came through the game without any injuries as we go into Saturday.

We have had cup success since I have been here but not in this competition. It would be nice to do that for the city.

“We will be raring to go” 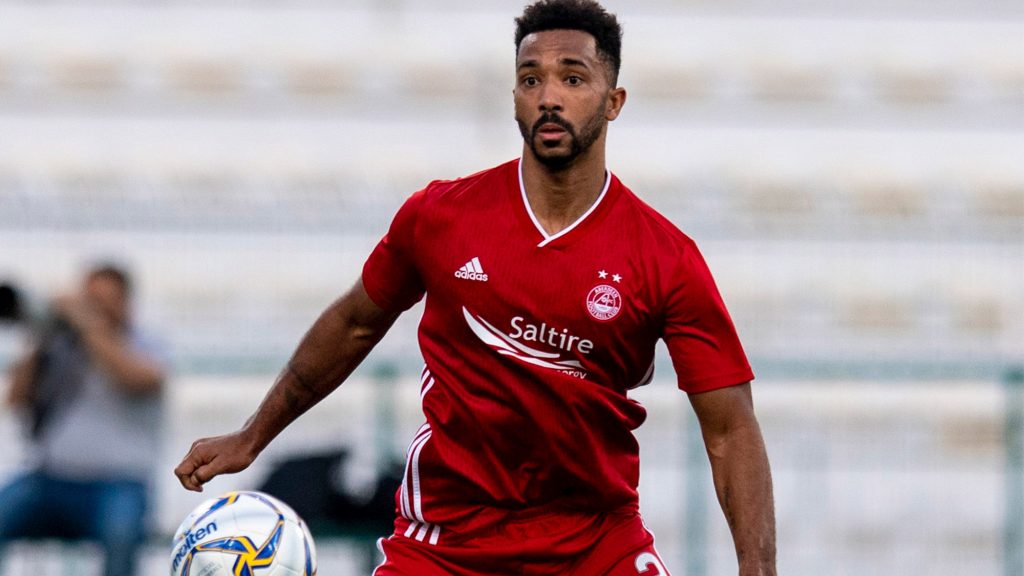