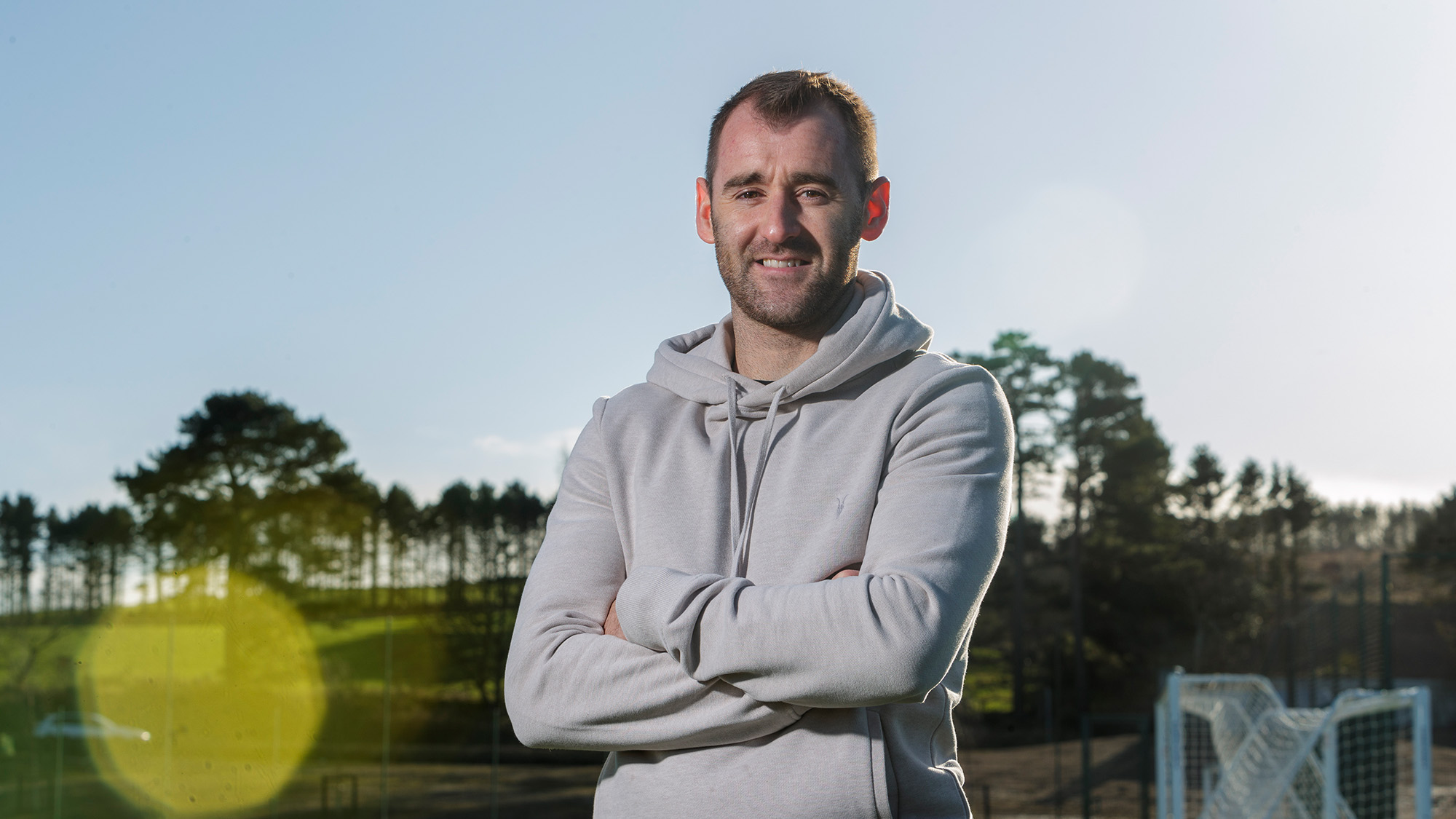 “Saturday was frustrating at times.

“If you were looking from the outside, I thought we played good football at times, it was just getting the goal.

“That little bit of luck has been missing over the last few weeks.

“When you don’t get the result that you want, you want the next game to come as quickly as possible and thankfully we have another one tomorrow night.

“Hamilton have been doing well.

“They will have been disappointed to have lost to Celtic and Rangers, but their performances have been very good.

“We know we are in for a tough game.

“We went there earlier on in the season and we put in a strong performance and won 1-0. We will be looking to do the same.” 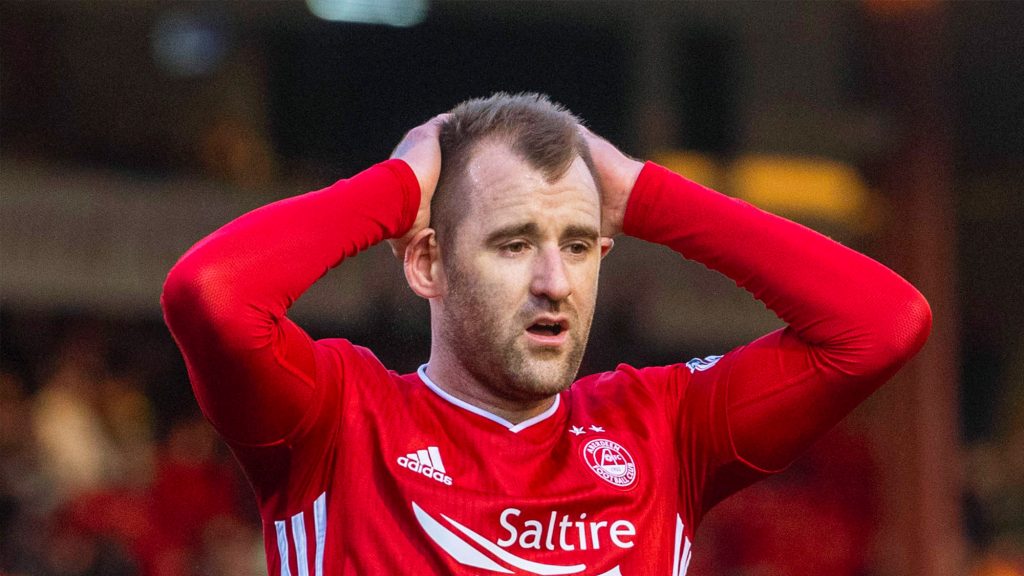 “There was a lot of frustration in my first season here, although it was great for me, we went a long period of drawing games 0-0, especially at home. I think we finished seventh or eighth that season. which was disappointing.

“Since I have come in the club has grown massively. The manager has brought in his ideas. He has recruited very well. We have consistently been in Europe and been in finals and semi-finals.

“We are sitting in fourth and only three points off of third.

“We have just got to concentrate on ourselves and stick together.

“There is always a good mood in the camp.

“We have always come back from games that we have lost.

“We will stick together. Between now and the international break we have a heavy schedule. There are important league and cup games. We will want to finish strong.

“We have maybe not had that bit of luck over recent weeks.

“It is just sticking together and trying to create chances. Goals don’t only come from forward areas, midfielders and defenders can chip in.

“It can be that bit of luck from an own goal or from a deflected shot. We have always played nice football and scored goals.

“It does get frustrating and that results in the fans getting frustrated.

“We do get frustrated, but it could be a lot worse.

“We are up near the top where we want to be and should be.

“Hopefully the wins come sooner rather than later, and we will be looking to do that tomorrow night.

“During my time here, it has always been a bout proving people wrong.

“It is down to us keep proving people wrong.

“We don’t take to much notice on what happens outside, we have just got to keep working hard and hopefully the luck can change sooner rather than later.

“That has to come from everyone working hard and the fans sticking with us.

“Of course, you have meetings and you look over games and areas on where you can improve.

“When you have a busy schedule, the good thing is that the next game is only around the corner and the games come thick and fast.

“We just want that bit of luck and we will keep on working hard.” 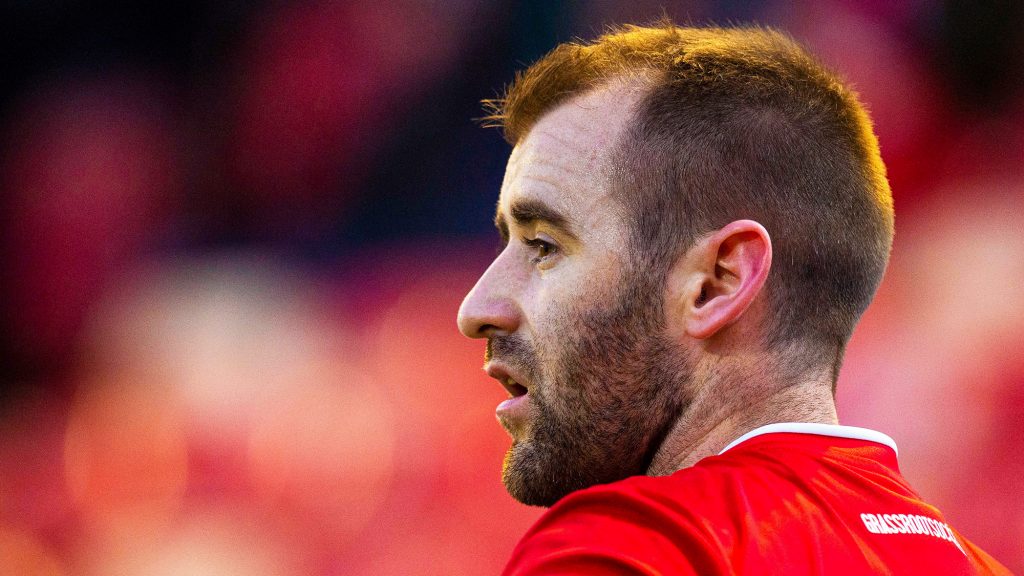 “It is a busy couple of weeks that will determine how we will go until the end of the season.

“We want to push on for third place and push on and get that good Scottish Cup run as well.

“We have shown in the past that we are capable of putting in strong performances and scoring goals.

“It can just be getting that one goal and the confidence can build from that and we can kick on and score a few goals.

“We are an honest bunch of players and we will continue to work hard.

“We look forward to getting a positive result tomorrow that will give us confidence going into Sunday.

“Sometimes away games can take away the frustrations of certain fans at home games.

“The way we play sometimes it can suit us playing away as teams have to come at us a bit more. We like to play football at the right teams and create chances. It can be frustrating at Pittodrie if teams come and stick men behind the ball.

“Hopefully over the next couple of weeks we can start to pick up and start to win games, starting with tomorrow night.” 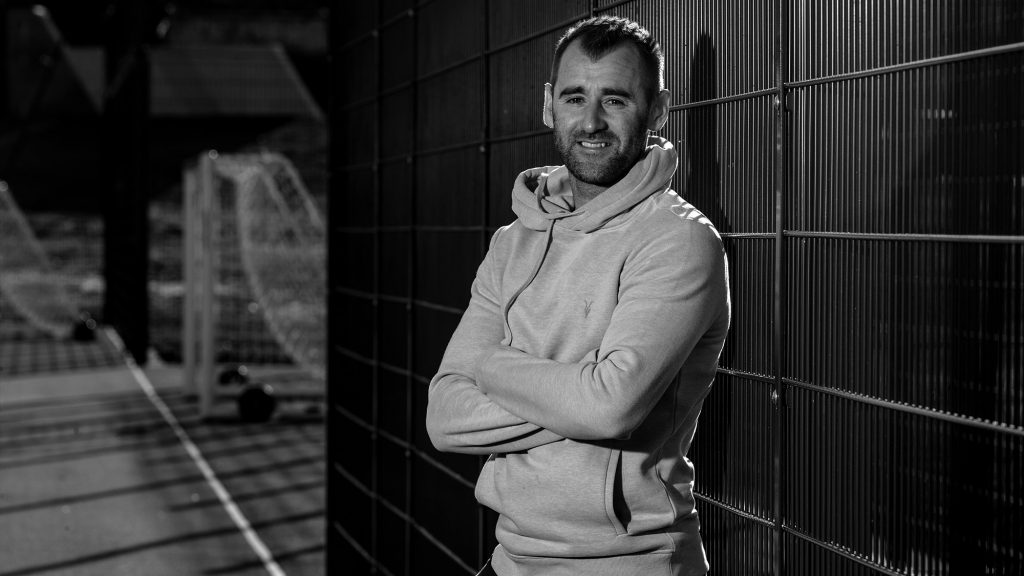