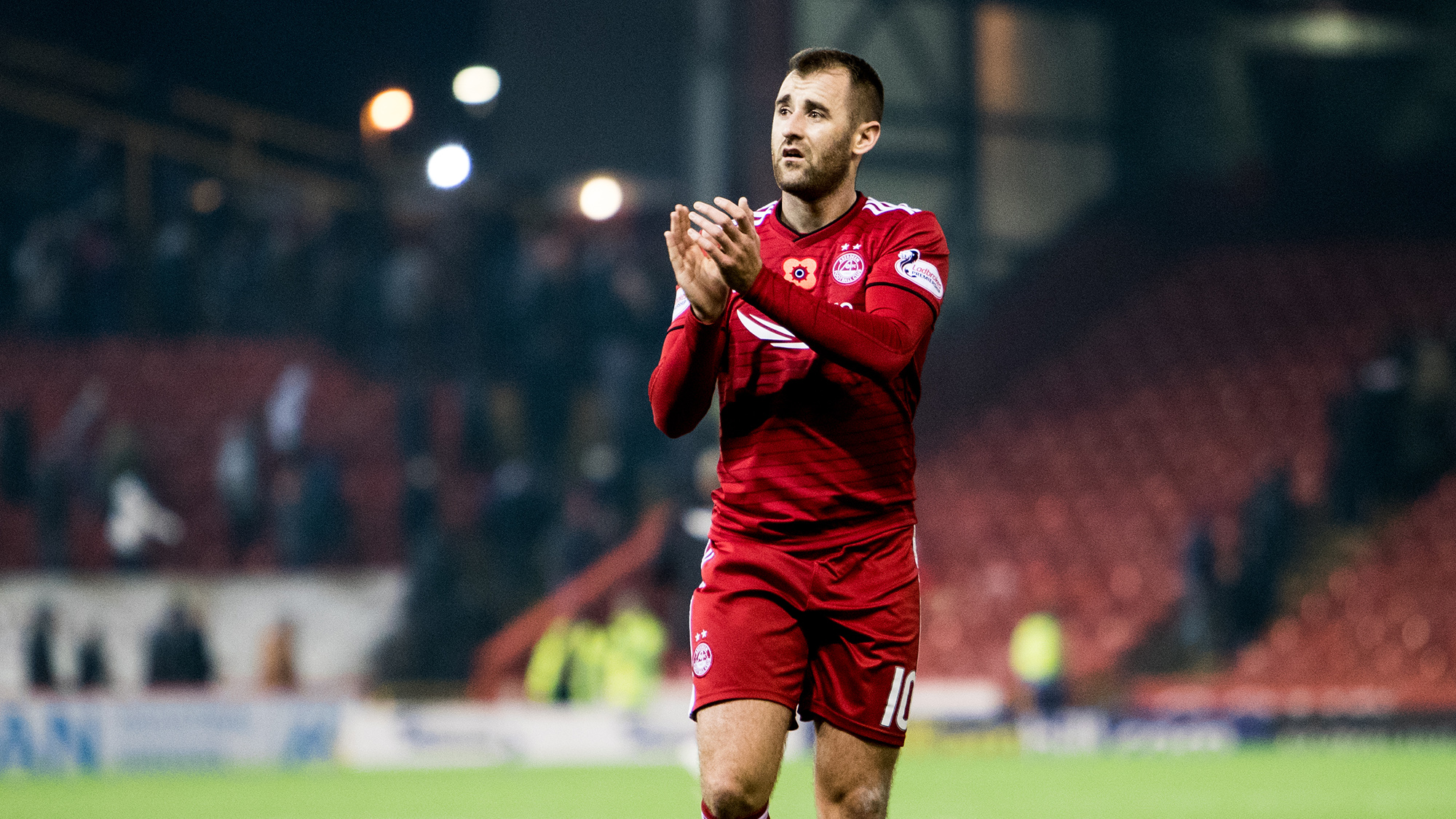 “For us at the moment it’s just been about momentum.

“We’ve had a great week there with three wins and we knew coming into tonight it was a difficult game, but we knew if we worked hard and nullified their threat, which we did again with the likes of Kamberi and Boyle as threats, and I thought defensively we handled them very well. All in all, we have to be pleased with a clean sheet and the three points.

“We’re on a good run of form now and for us a team we know we can play better and that can only be a positive as well. Going into an international break when you come off the back of a good three points it means it’s a more enjoyable break. If you lose it’s a long two weeks to get back at it. We’re gaining momentum at a good stage at the minute and we’ve got Motherwell when we get back then the cup final to look forward to as well. So confidence is high going into these games.

“We knew coming into tonight, looking back to Sunday on the first half, we weren’t good enough and we managed to turn the game around second half. Winning ugly at times has been a good thing for us for a number of years and once we went ahead tonight, I thought we felt comfortable and kept them off. I don’t think they had many shots on target, which is pleasing for us. The conditions played a part in that. We just wanted to work hard and nullify their threat and we knew we’d get a chance and thankfully Gary put one away with a good strike.

“Shay, Mikey and Scott have a great partnership along with Max. He’s been great since he’s came into the squad and I really enjoy playing with him. He’s good going forward and defensively he’s brilliant as well and he’s always talking to me. It’s good to have that behind me and he’s an out ball for us as well and gets forward to create chances. All in all, it was a good team performance tonight and I’m delighted to get the three points.

“I remember my first season there was a lot of experience at the back with Russell Anderson and it’s changed over the years. Now we’ve got two Scottish internationals in there and it’s good for us along with four boys in the Scotland squad and that can only benefit us.

“Myself as well with Northern Ireland and there’s a couple of the young boys with Fergie, McLennan and Bruce Anderson in the U20s. It’s a real strong squad and that’s represented in the Scotland national team.

“Gary’s been brilliant. He’s a real enjoyable player to watch fans wise and for us to have him in the team we know he’ll always create chances. He stepped up and hit that strike and with it being so close to half time we gained momentum and were playing well. For a fellow winger to have Gaz on the other side is great for myself and great for the team.

“He showed when he came on the last time with getting the assist against Portugal. He’s definitely more than ready on that international stage and we know as a team how good he is for Aberdeen and hopefully he gets his breakthrough along with the other boys as well.

“I’m massively looking forward to going away with Northern Ireland because I was disappointed to miss the last games through injury. I’m looking forward to playing the Republic of Ireland and it will be a good occasion and a good game then Austria at home. All in all, they are always competitive games and Michael (O’Neill) will want to gain some momentum going into the draw for the Euros in March.” 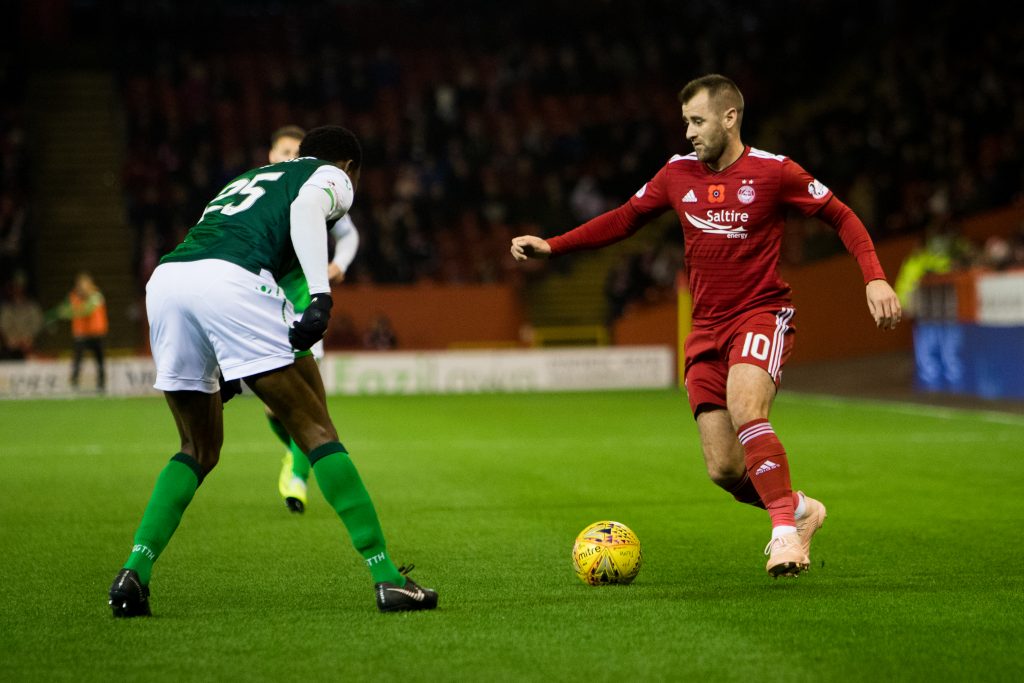 Stevie “It’s always nice to get a reception like that”

Stevie “It’s always nice to get a reception like that”