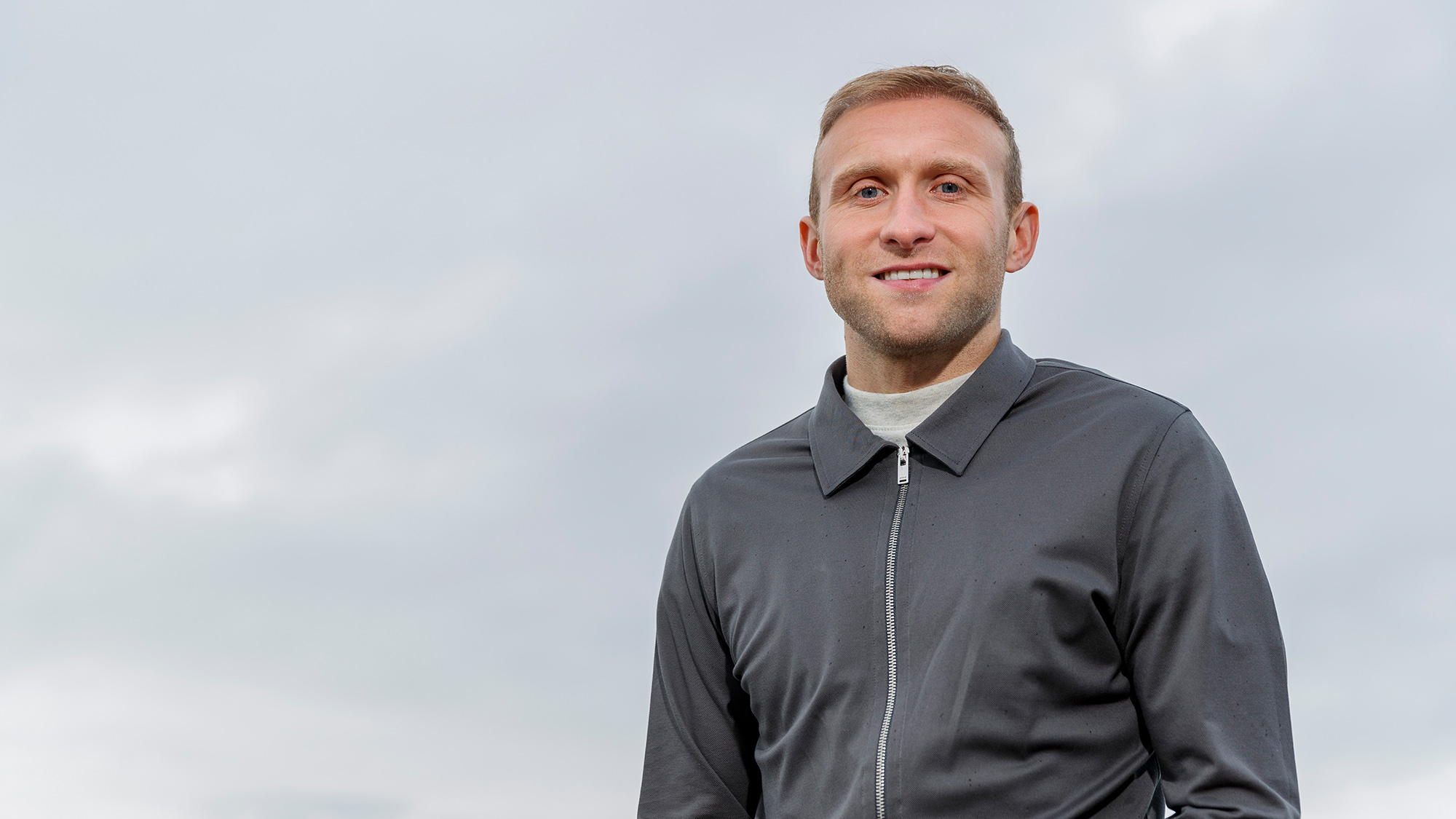 Dylan McGeouch has returned to starting XI in recent games and his performances in the middle of the park have certainly helped turn the fortunes of the team around. Dylan, who spoke to press on Thursday, gave his thoughts on what has changed.

“It was hard to put your finger on what exactly was going wrong before that.

“I don’t think we were playing that badly.

“If we knew where we were going wrong, we would rectify it straight away. A few boys have come back from injury, such as Marley and Ryan, they have both made a big difference, you can see the energy they bring going forward. We look really threatening.

“We have also cut out the individual errors. As team I also think we are working harder as well to stop conceding goals. Doing that gives the front players a good platform to go forward and win games for us.

“So I think it is a balance between being harder to play against and being more offensive as well. Also the balance between when to keep the ball in the midfield and when to try and penetrate.

“Hopefully I have helped the team find that balance.

“I am delighted to be back in and involved.” 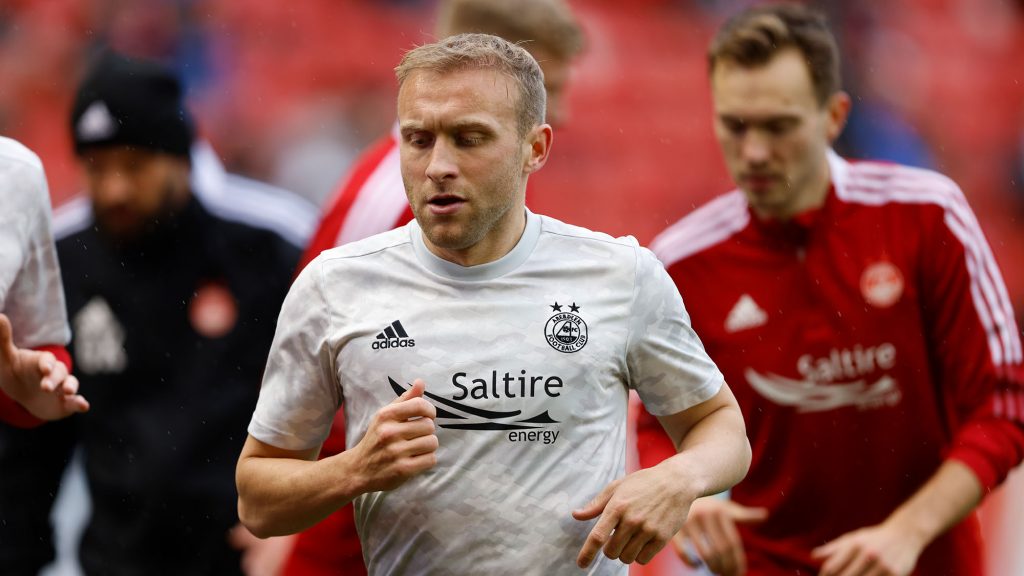 “We have had three positive results. And the performances have been good as well. We look more like ourselves. So it has been a good week for us but we are not getting carried away. We need to keep doing the simple things right and go and express ourselves and hopefully come away with a good result on Saturday.

“The next game is most important one.

“We know at times it has not been good enough this season. We can’t think because we have had one good week everything is now ok. we need to keep at it. We have to keep pushing each other. We have a big squad and like myself, we have players waiting for their chance.

“Personally it has been a good week for me. I have come back in and played my part, helping the team to some good results. Hopefully I can stay in the team and we can keep winning.” 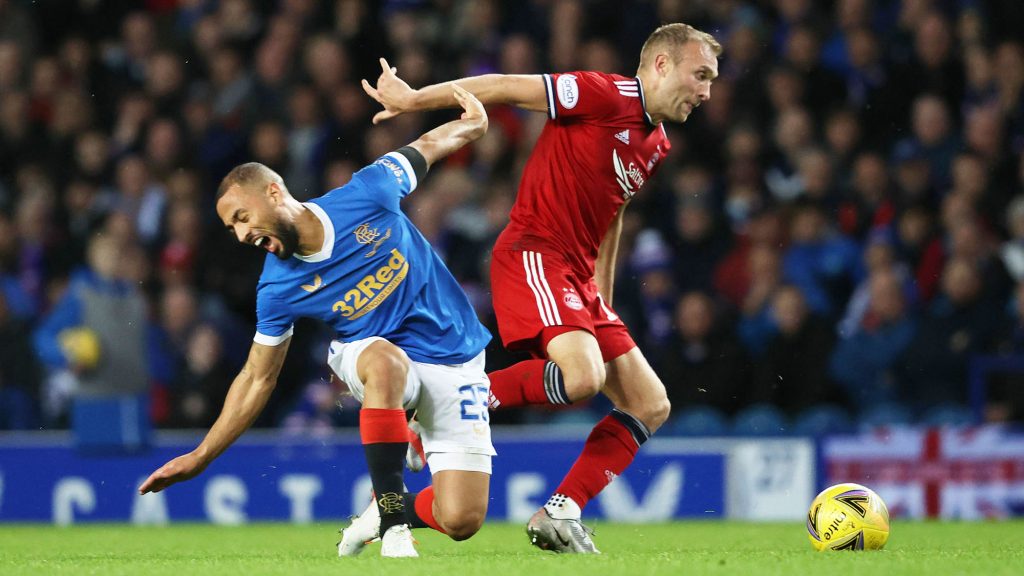 “I have had to wait patiently this year and keep myself right every day in training and work hard with the staff here. It is a credit to the staff (fitness wise) that I was able to go straight into the team and play 90 minutes at Ibrox.

“It was all about taking my chance when I was put in. Hopefully I can now go on and have a good season, personally and collectively as a team.

“I think sometimes you do (need to remind people of what you can do). I think when you don’t play for a while you get forgotten about. You’re waiting patiently to get a chance again. I think hopefully I’ve done that the last couple of games and I can keep doing that this season. I think obviously I’ve had one or two injuries but over the main I’ve been available.

“That’s just the way football is.

“You’ve got a big squad and managers are having to pick 11 players and there’s people missing out.

“It’s frustrating but I think you just need to keep yourself right and hopefully when you get the chance to go and play you can prove yourself and, again, I think I’ve done that the last couple of games.

“Hopefully I can keep doing it.” 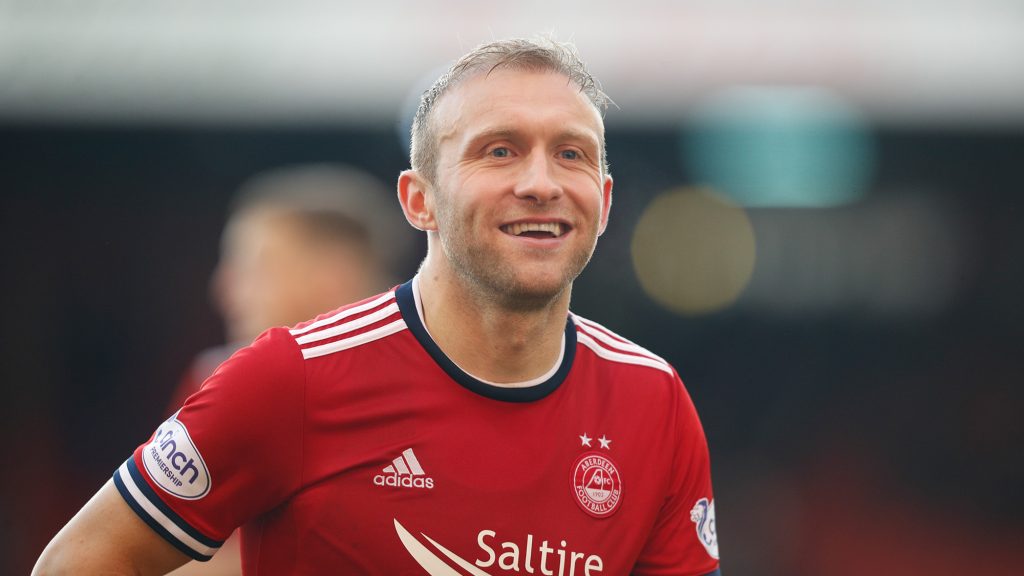 “Obviously set pieces are something you work on.

“Set plays are a big part of the game nowadays. You might get a set play that can turn the game around and thankfully last couple of games we’ve got a goal from both.

“It’s part of the game that we need to work on and hopefully we can keep getting results from it.

“Scoring goals is something I need to add to my game. It should be better.

“I think my last one was against big Joe as well at Hampden.

“Obviously I’d like to score more goals but when I am playing, I like to come deep to try to build the play, letting the forward lads express themselves going forward.

“At the moment I am just focusing staying in the team and playing well.” 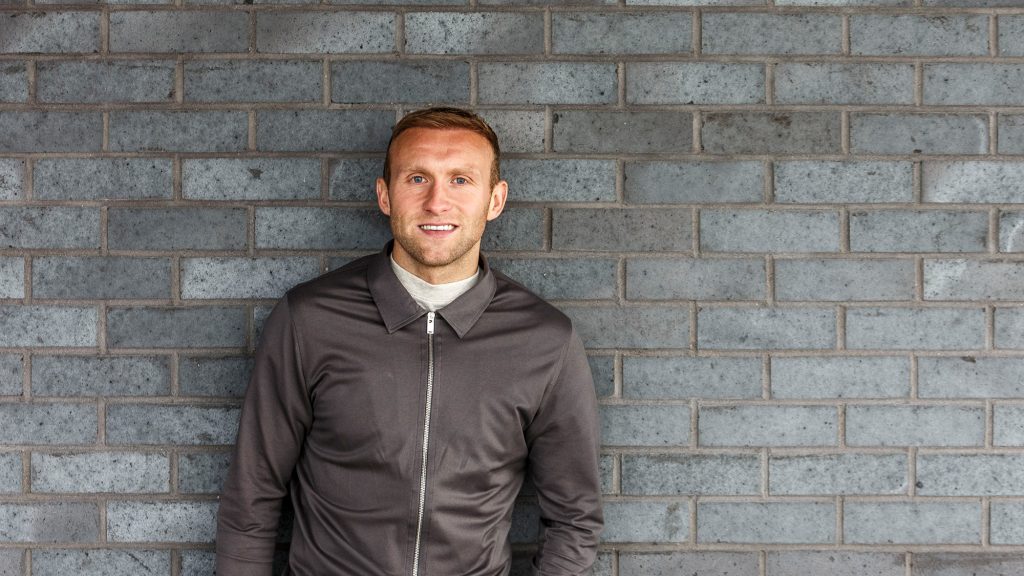