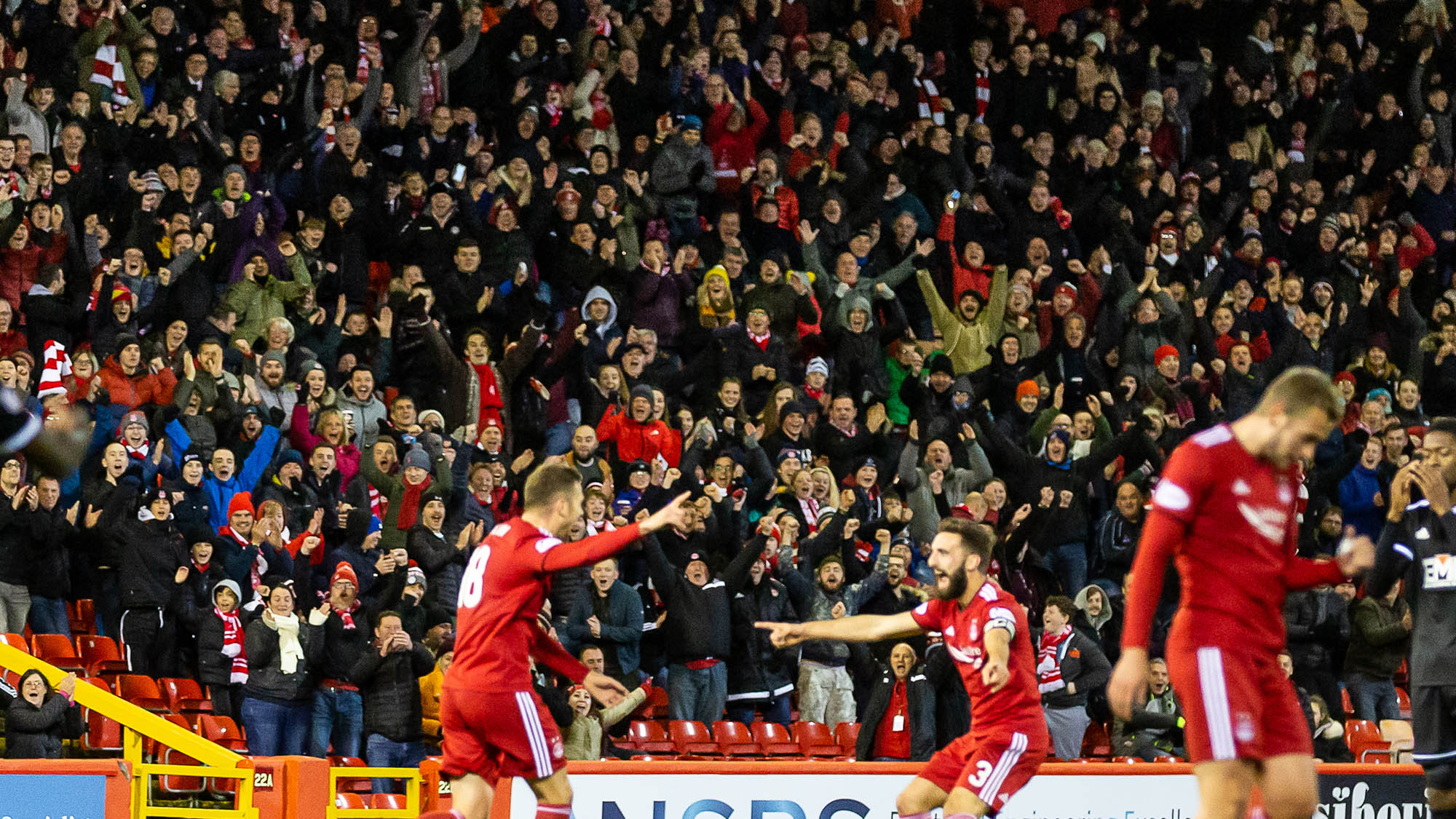 “It was a game when the fixtures came out I had a look for with Hamilton being my old side.

“It was a special night to see some familiar faces, but most importantly we got the three points and topping it off with a goal was great.

“It was great to follow on from such a high on Sunday with progression through to the final and beating Rangers, which is so important to this club. It was a great feeling to carry that on with another three points in the league tonight.

“Our form has been indifferent, there’s no denying that, but delighted to get another three points and hopefully we can start moving up the table.
“We had to be patient at times and at times there’s a tendency to force a pass. I was like that as well as I gave the ball away a few times and it’s important to stay patient in games like that where they were sitting in with their shape.

“We analysed Hamilton and if you look at the last few games they played, albeit they lost a few goals against Rangers, for the majority of that game they defended really well and stayed in their shape and made it really difficult for them. They obviously came here tonight to hit us on the counter. They had a couple of opportunities and we were the cause of our own downfall in that sense by being slack, but we kept the ball well, moved at a tempo and that was the important thing.

“The gaffer stressed that before the game and guarded about complacency and we had to dictate the game and play at our own tempo and we done that.

“James Wilson scores with a magnificent strike. I know Willo’s capable of that in training, playing against him, and when he shifts the ball and hits it as purely as that it’s almost impossible to defend. It was fantastic, and we were delighted to get that goal. The second goal at that point in the game was really crucial for us and it allowed us to relax a bit and start playing more. The second half in particular was pleasing and we were professional. We limited them to very few opportunities, dominated the ball and on another day could have had another couple of goals.

“I was thinking if Scotty can do it then I can do it!

“It opened up for me and the way we had been moving the ball it was probably calling for someone to step in. Even if it meant committing someone else it may have opened up space for a more forward-thinking player to get on the ball and fortunately the way it was I took a touch and thought I’d have a go. Sometimes when you hit them they go in. I’m delighted. A bit shocked but delighted that it found its way into the net. It was fantastic.

“It’s going well and fortunately with football when things are going well there’s a tendency to give you a boot up the backside and that’s what you’ve got to guard against.

“The success and consistency that is expected of you here, you can’t let your form dip. If it does, that’s when you lose your place in the team, so you’ve got to try and stay consistent and stay focussed and keep working at your game.

“Fortunately, just now things are going quite well and there’s been a few good positives in the last couple of weeks. You’ve just got to keep working and I know there’s improvement in my own game that I need to keep working at and as a group we’ll try to keep working hard and hopefully we will climb up the league to get back up to where we belong, which is it at the top end of the league.” 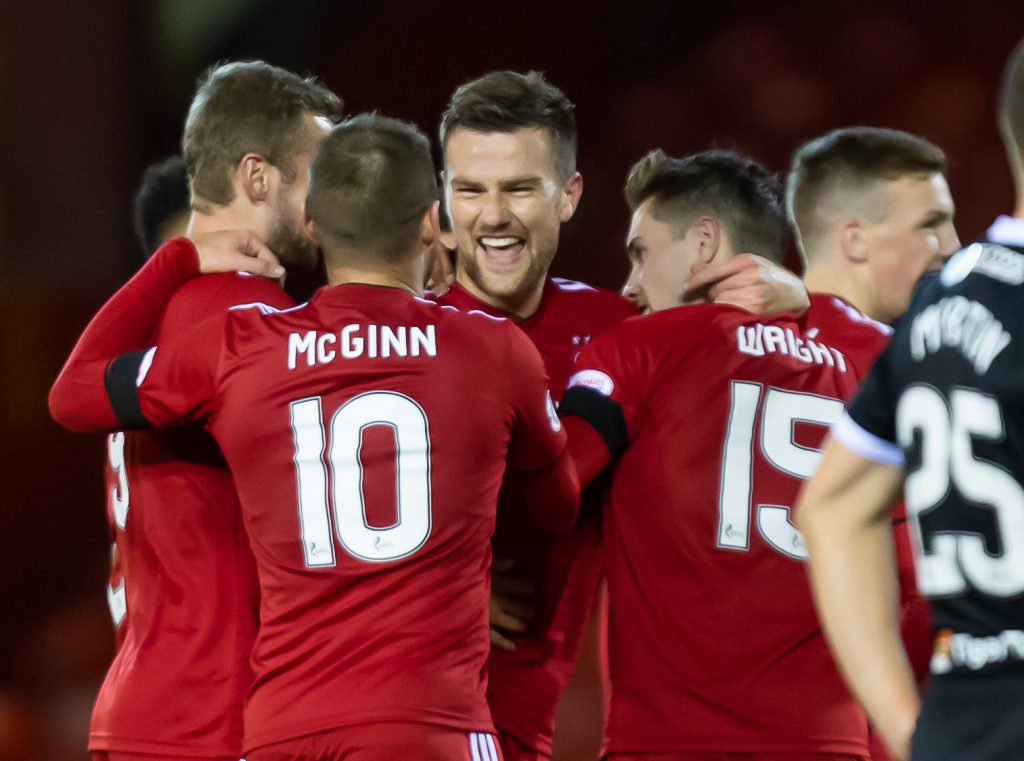