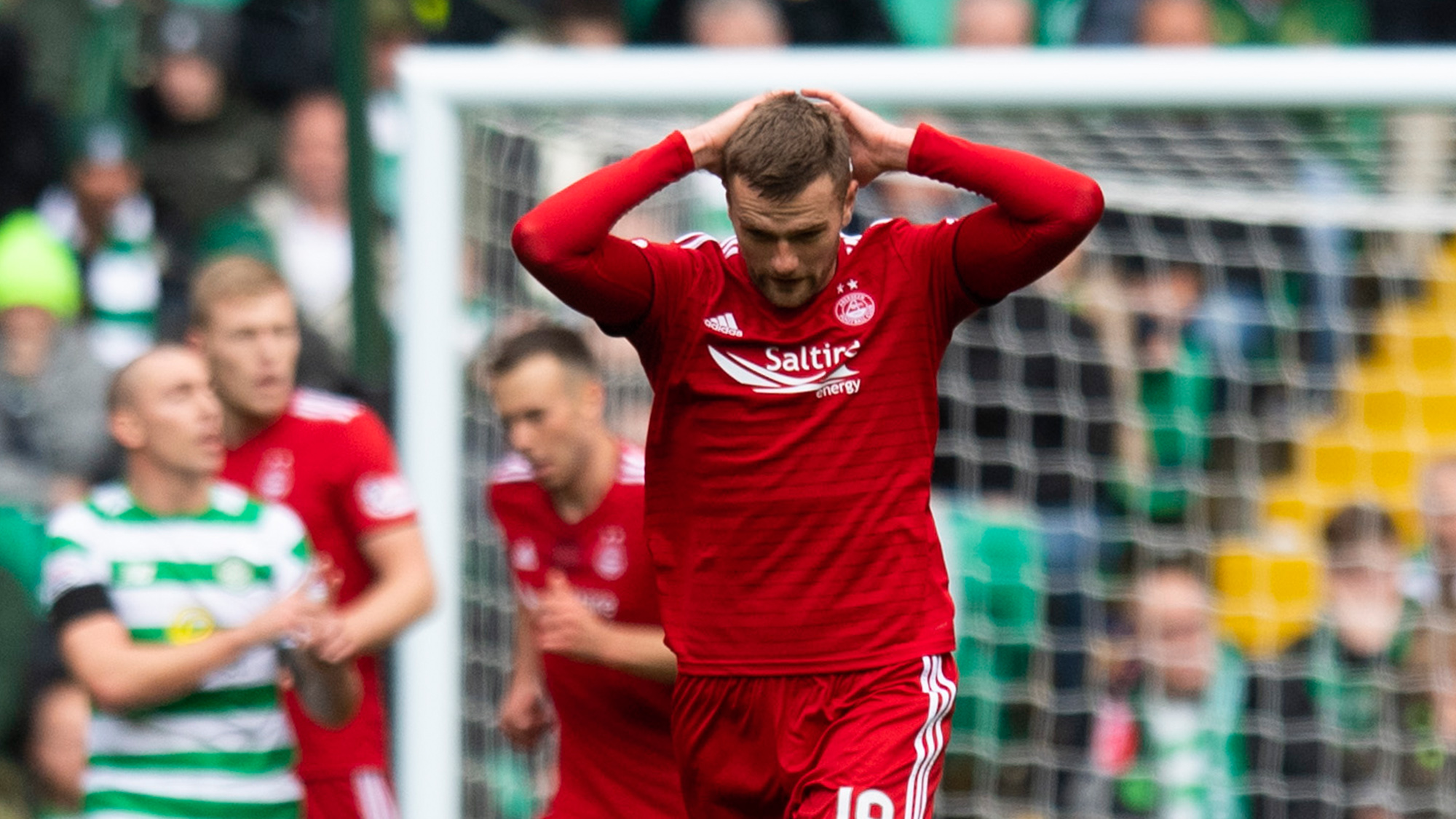 “Very disappointing to come away from the game with nothing. The changing room is pretty flat. For large parts of the game it was very even, we had spells when we were the better side and we moved the ball well and created chances. I think we are very unlucky to come away with nothing.

“I think we deserved something.

“For the most part we limited them to very few chances. Apart from when they hit the post with the shot from Edouard, I can’t remember too many other times that they cut us open.

“Obviously they will have the ball at times and they will create chances because they have got good players but for long spells we managed to limit them.

“I thought we played well today.

“As much as I hate saying we need to take the positives, that is exactly what we need to do. We have come to Celtic Park and the performance is more of what is expected of the players at this club.

“Since Tuesday night the manager made it clear to us that we were coming here for the three points. There was an opportunity today and we did not take it.

“I thought Gary had scored with his chance. I thought it was in. I started to run to celebrate. We know what Gary is capable of. We tried to get him on the ball as early and as quickly as we could. He showed everyone what he can do.

“We just did not take our chances when they came along today and that is the most disappointing thing. The chances were there.

“I think we would be more concerned if we had spells of possession and did not create anything. I think we showed more quality, but we still need a bit more with the final pass for example.

“There were more positives signs in the way we attacked and also the way we defended as a team. We were not as open as we were at times on Tuesday.

“So disappointing day at the office. I can’t hide that. 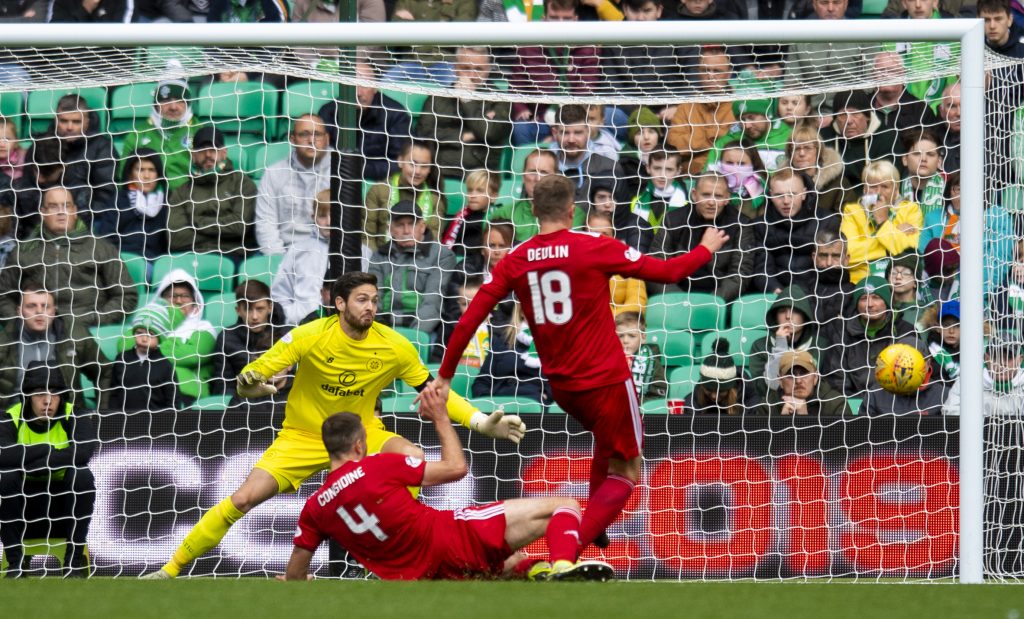