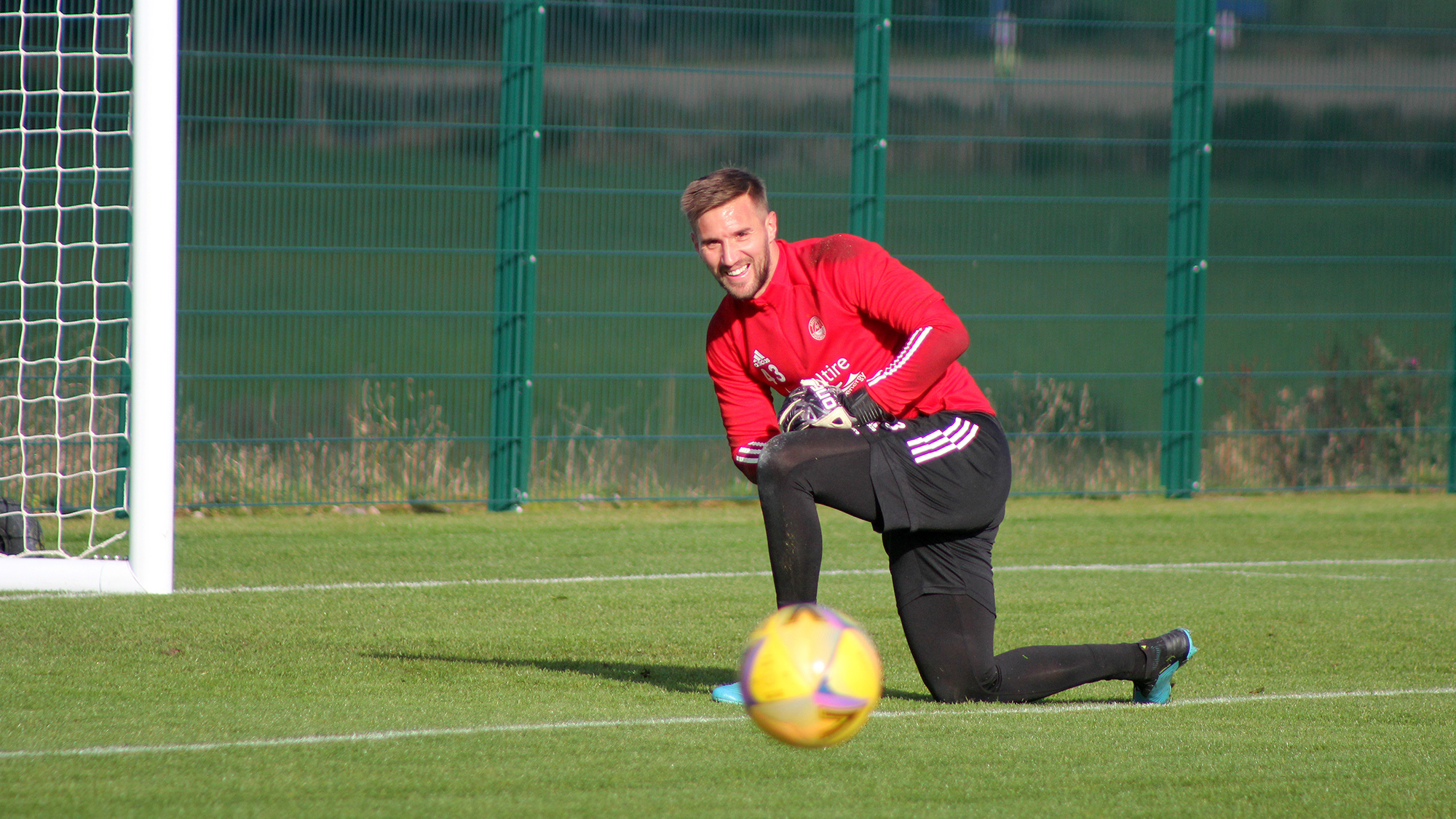 Gary Woods talked to RedTV for the first time since joining the club this week. The former Manchester United youngster spoke at length about his career and the world of goalkeeper.

“Trying to settle in, it is a bit different with the COVID regulations as one of the rules is that we are all in separate dressing rooms, so you don’t get to know everyone quite as quickly.

“As well as playing against a lot of the boys, I have also played with a number of them. I played with Tommie at Watford, Ryan Hedges when he came on loan to Leyton Orient and obviously Michael and Fergie when I was at Hamilton. It is always easier when you go into a place a knew a few faces.

“Lewis was a youngster at Hamilton was coming through and just starting to get in the first team and starting to play. I think it was only half a season before he came up here. You could definitely see the potential he had. He was a big lad for his age, he is a unit, allied to that you could also see he had the ability to kick on again and he has come here and done really well.

“Tommie was a player at Watford who had great potential to go on and do real big things. He has a couple of serious injuries, so it is just good to see him back, to see him back enjoying his football. 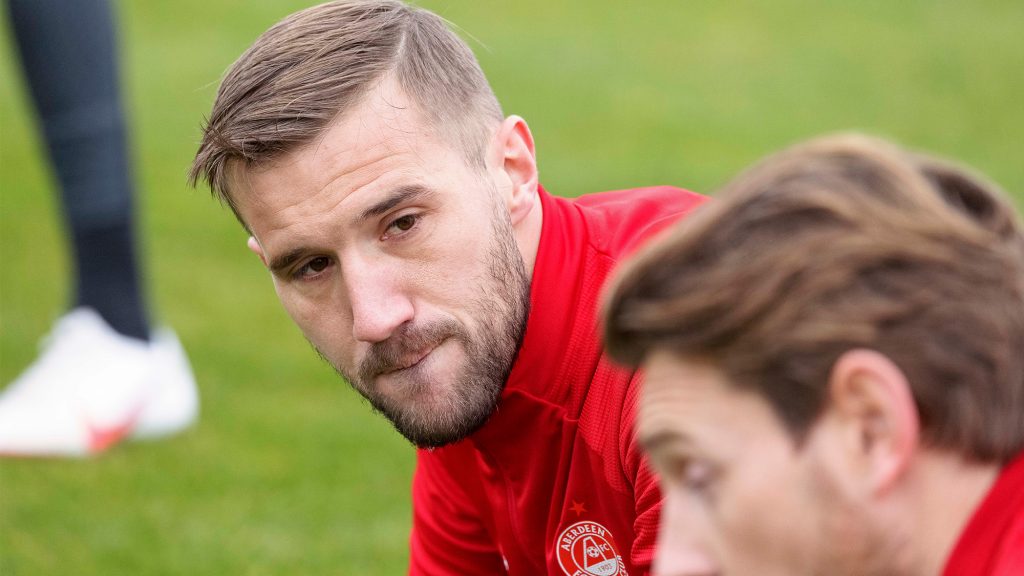 “I had a couple of enquires before from a couple of Scottish clubs and nothing really materialised. Then when I was training on transfer deadline there were a lot of missed calls from numbers I did not know. I then spoke to the club secretary who told me the club had agreed for me to go to Aberdeen. I did not know if this was a windup! I then started to call back some of the missed numbers and spoke to the manager and Gordon Marshall and agreed to come. The deal then got sorted late on Monday evening.

“I enjoy playing up here. I have also really enjoyed living here.

“Keepers are different. I don’t think I have ever been involved with another keeper that I did not get involved with. But we are all fight for the same spot. And there is only one of them. Joe has been a mainstay here for the last five years and has been absolutely magnificent during that time. Any time I played against him he was brilliant. He is also the club captain, but it is my job to come in and compete with him and push him. That is my job but I know what a fantastic goalkeeper he is.” 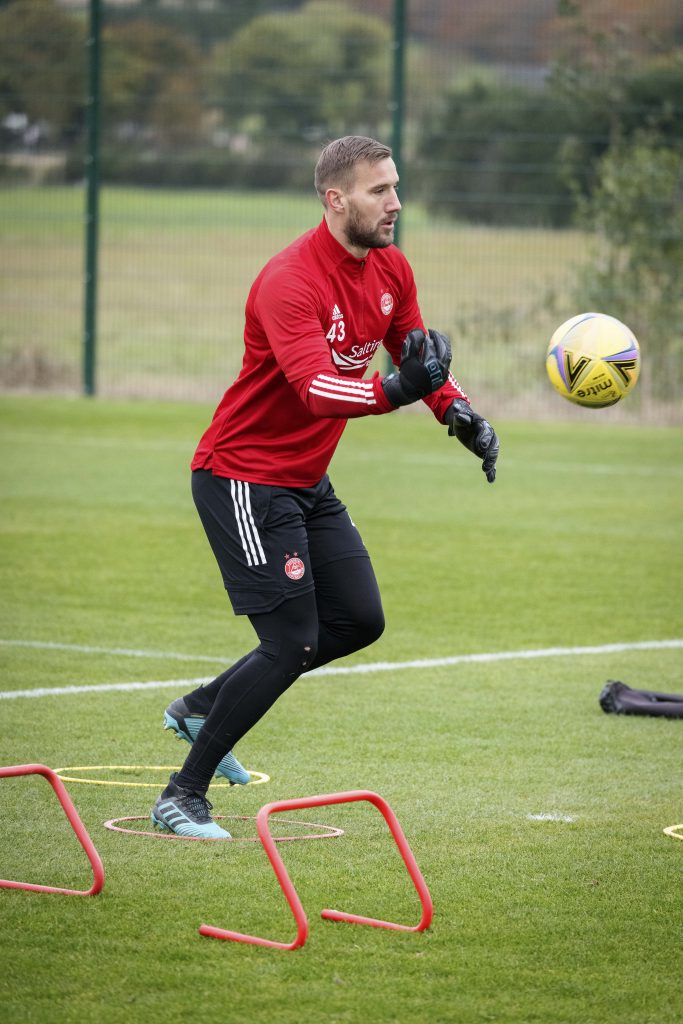