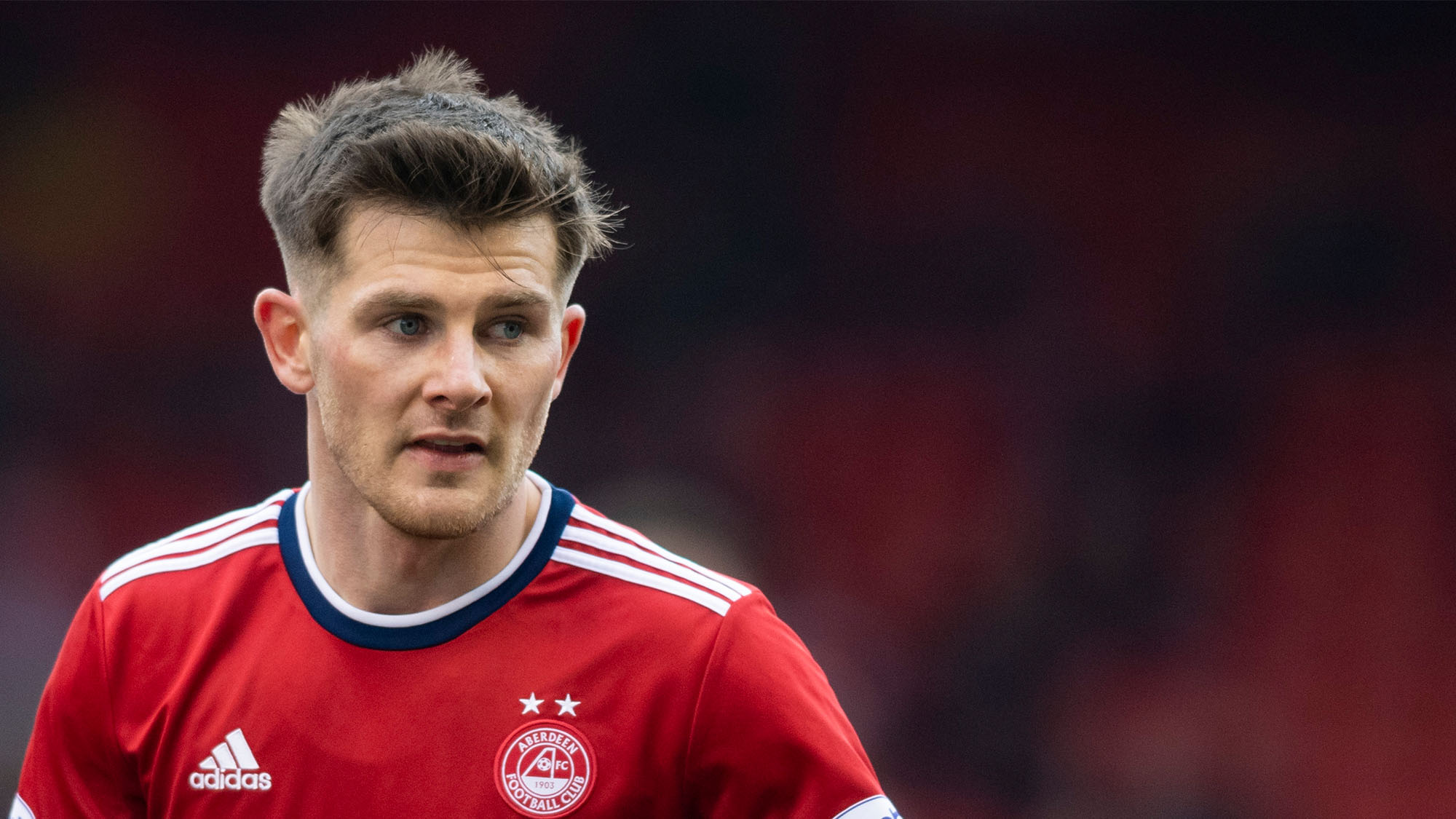 It is going to be a busy period at Pittodrie with a huge amount of work going on behind the scenes at the moment to bring in new recruits over the summer as the manager looks to rebuild his squad. One player who looks set to be part of Jim Goodwin’s plans is winger Matty Kennedy. The Northern Ireland international has had a hugely frustrating spell out due to injury but thankfully is now finally on the road to recovery. He spoke to RedTV recently: 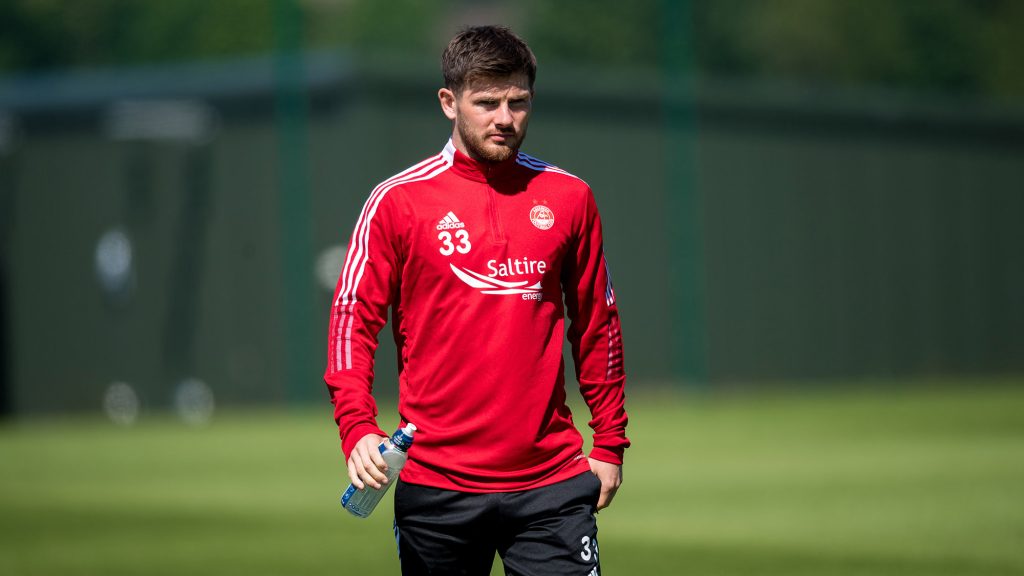 “It has been hard.

“It has been a hard season for me. Probably the hardest one I have faced, especially having to watch the team struggle. I know how good the boys are as players, I would see that in training when I was doing my rehab walking or jogging round the pitch trying to get fit.

“For whatever reason, it has not clicked on the park this season.

“It is difficult when we are not getting results and you are having to watch from the sidelines.

“When you are out for a long time it is tough mentally. Thankfully I am quite a positive person. Every day I come into the changing room and try to have a positive influence on the place. 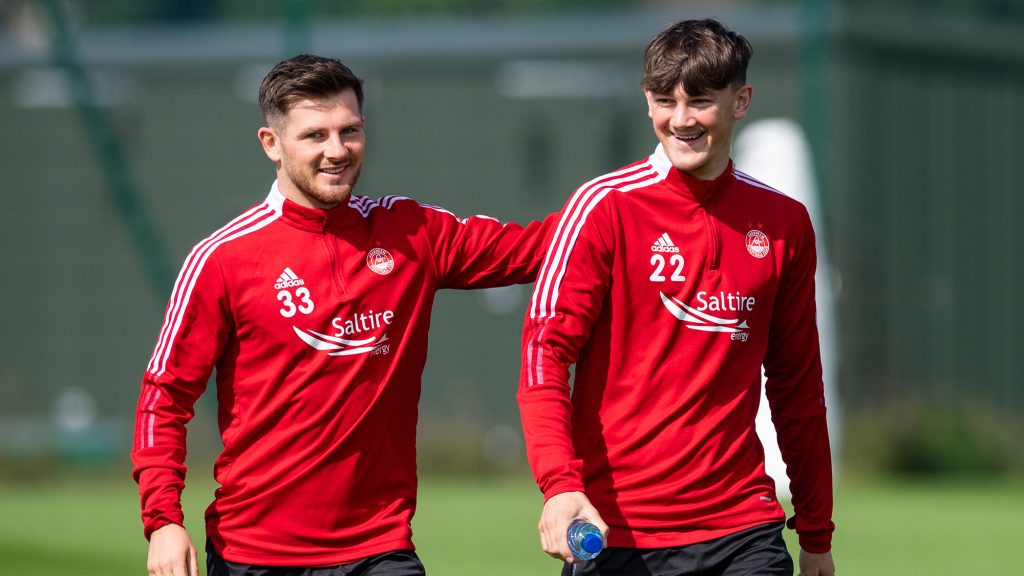 “I am not looking too far ahead.

“It is important that having been out for so long that I start to build my confidence up. I have hardly kicked a ball in a year. So I need to get myself fully fit so I can get that confidence back.

“With a long term injury it is a case of getting in your head that eventually you will get back and you will get back to 100% fitness. You can’t go into tackles thinking I might hurt my back again. It might be playing a full game, or scoring a goal, or going by a few players – all that can help the mental side and allow you to get your confidence. The more minutes you play certainly helps. 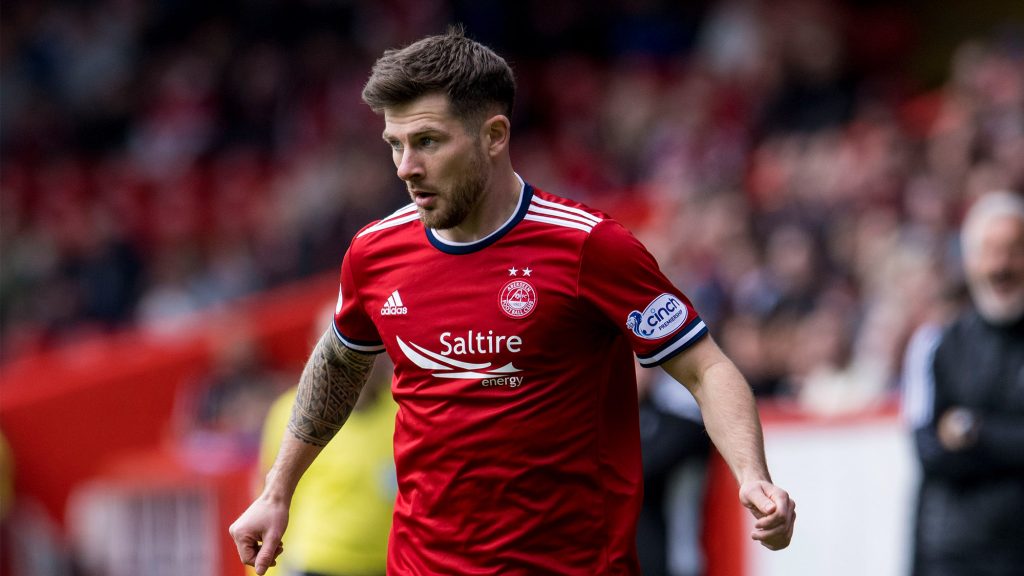 “The gaffer just wanted to get me fit and get me ready for next season.

I will take a short break but will be in over the summer and will do some work with the medical team so I am ready to go for pre-season.

“I have had a few meetings with the manager and everything he has said to me has been very positive. He has been absolutely brilliant with me. He told me not to worry about the games at the end of the campaign, just make sure I am ready for the first day back.

“I believe there is a good group of players left in the dressing room. As I say, for whatever reason it has not clicked this season. But there are still good players left here and I know the manager will add to that.

“People have seen what the manager has done at other clubs and for me personally, what I have seen, the manager and Lee Sharp have come in and been positive with the boys and training has been great. I think when you have a good manager and a good assistant manager, why can’t we go and have a good season?” 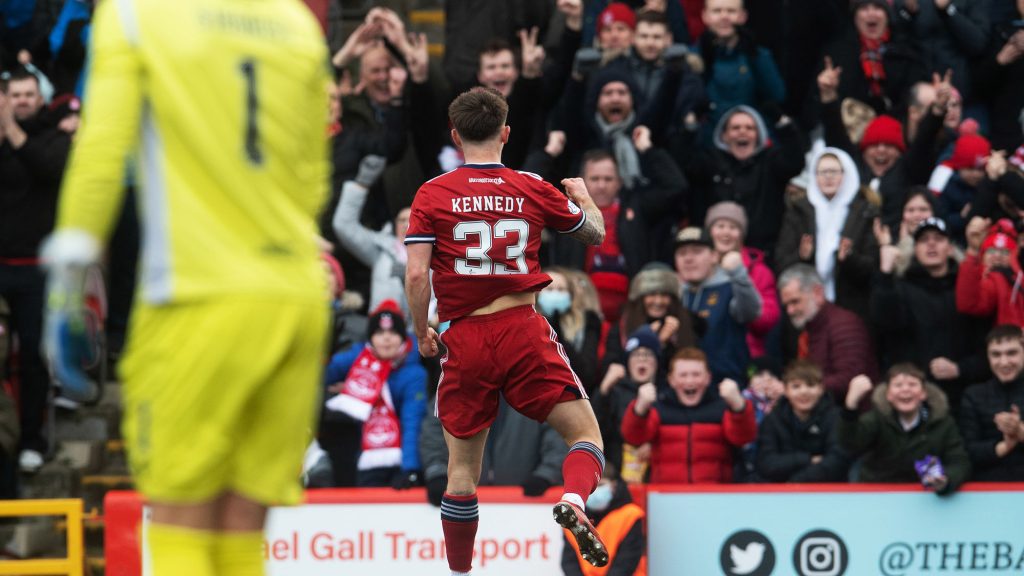