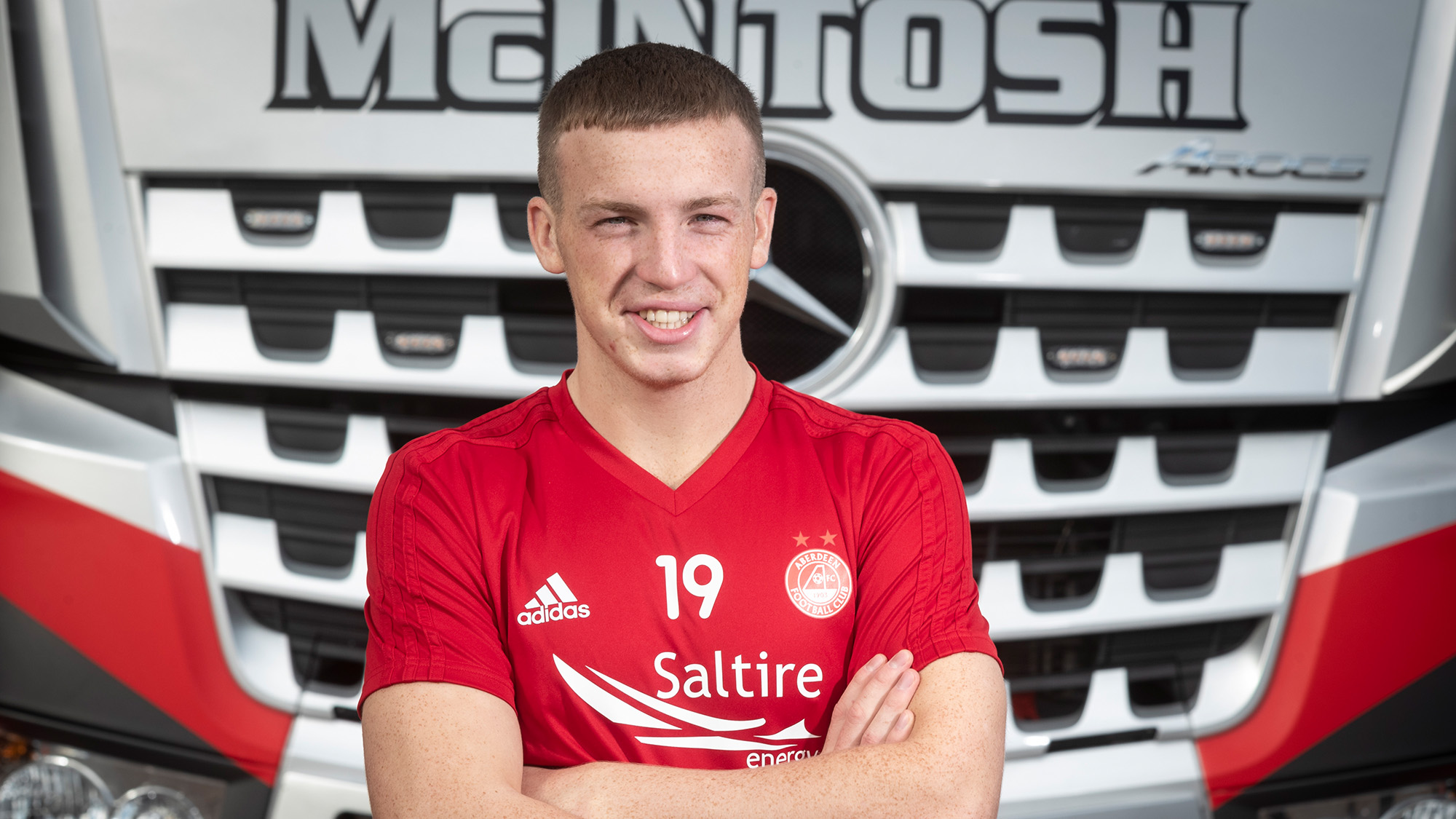 After signing his new deal Lewis spoke to RedTV.

“It was an easy decision.

“As everyone can see I am loving life up in Aberdeen and enjoying every bit of it.

“It is a long time, the length of the contract. And I have a lot to thank the manager and the club for. I have to thank them for replaying me with a new contact and I am just delighted. It shows that manager really trusts me and wants me here for the next few years.

“The manager and all the coaching staff have been brilliant with me, since the first day I came in for pre-season. That can only help me. And it is the same with the players as well. They are all top boys and that have really helped me because when I arrived at the club, I was still a young boy. When you walk into a dressing room that is very easy to fit into and everyone gets along, it makes things a lot easier. Then all the coaching staff are there to help you on the training pitch and that can only push you on.

“I have always just concentrated on the football side of things, I don’t worry about much else. But the contract does give me that chance to get my head down and work as hard as I can so I can perform out there.

“When I came up here I knew what I wanted. Since then I have worked ever so hard. I came up here with a plan. To start with it was to get myself into the starting XI. That is what I said when I was interviewed during pre-season. I wanted to show the coaches and the staff that I was capable of playing at this level. They have then given me that platform to go and play. I have a lot to thank them for. The only way I can repay that faith is by putting in good performances every week.”

“I am devastated for Tommie. Absolutely gutted for him because he is such a popular boy at the club and an important player for the side. He is a really good player as people have seen with his last few performances. He is such a good defender. He is a player I would not like to play against because he is always putting you under pressure, he is always winning the ball back and when he gets the ball he is more than capable of spreading the play with his passes. As I say I, and everyone in the dressing room is devasted for him because of the injuries he has had over the past few years. I would love to have seen him play until the rest of the season. But that is football. It is a cruel game at times. I am sure though he will come back even stronger.

“Big Sam has been flying. He is a good finisher. Maybe at the start of the season all the strikers were coming in for a bit of criticism for not scoring enough. We had a little meeting after a few months. It was agreed we all needed to take on more responsibility and start scoring a bit more. That seemed to trigger things and Sam since then has scored 16 goals, 17 in total. He has taken on that responsibility and is putting any chances away regularly.

“The St Mirren performance was nowhere near good enough from our point of view. St Mirren had a game plan and sat in and defended and they countered when they could. To be fair they followed their game plan very well. When a team sits in like that then we need to take that responsibility and make something happens in the game.

“St Johnstone might have a similar game plan as they did that last time they were here and won. So we have to deal with that and go and cut through them and try and score a few goals. The away record we have had recently, with six wins in a row, does highlight the quality we have in the squad because there are no easy away games in this league.

“At Pittodrie there are high expectations. No matter who we are playing, we should be going out and giving a good account of ourselves.”

“As I say at the start of the season I was young and the likes of Bruce, Frank, Scott and Connor were all the same age as me. We all seemed to click straight away and I got on well with every one of them. And every one of them, I have played alongside at some point in the first team. They are all very good players.

“Connor is a nightmare for defenders to play against. I hate playing against him in training. He is so hard to play against because he can go either way. I am sure the fans know that from watching him. He is quick, direct and skilful. Bruce is a natural goal scorer, great finisher. I am glad to see him out getting first team football, the same with Scott Wright who is flying at Dundee at the moment. And hopefully it won’t be too long before Frank is back.

“There are a lot of young boys pushing through such as Dean Campbell. He is a quality player yet is only 17. He has many years ahead of him at this club and he will become a really good player.

“There are a lot of exciting things happening at the club. Getting the training ground gives the players the chance here to go out and work hard and train every day at a top-class facility. I am looking forward to training there and then playing at the new stadium.” 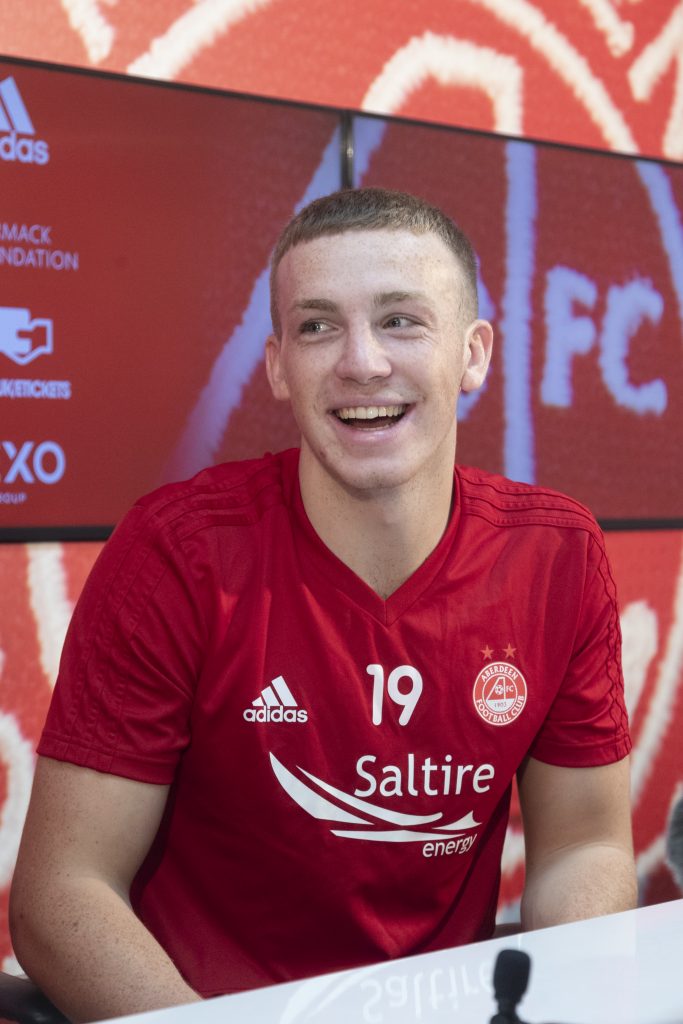 The Manager “cleansheet, three points, and a very good performance”

The Manager “cleansheet, three points, and a very good performance”