“The gaffer said after the game that we’ve been to Ibrox before and beat them so there’s no reason why we can’t do it again. 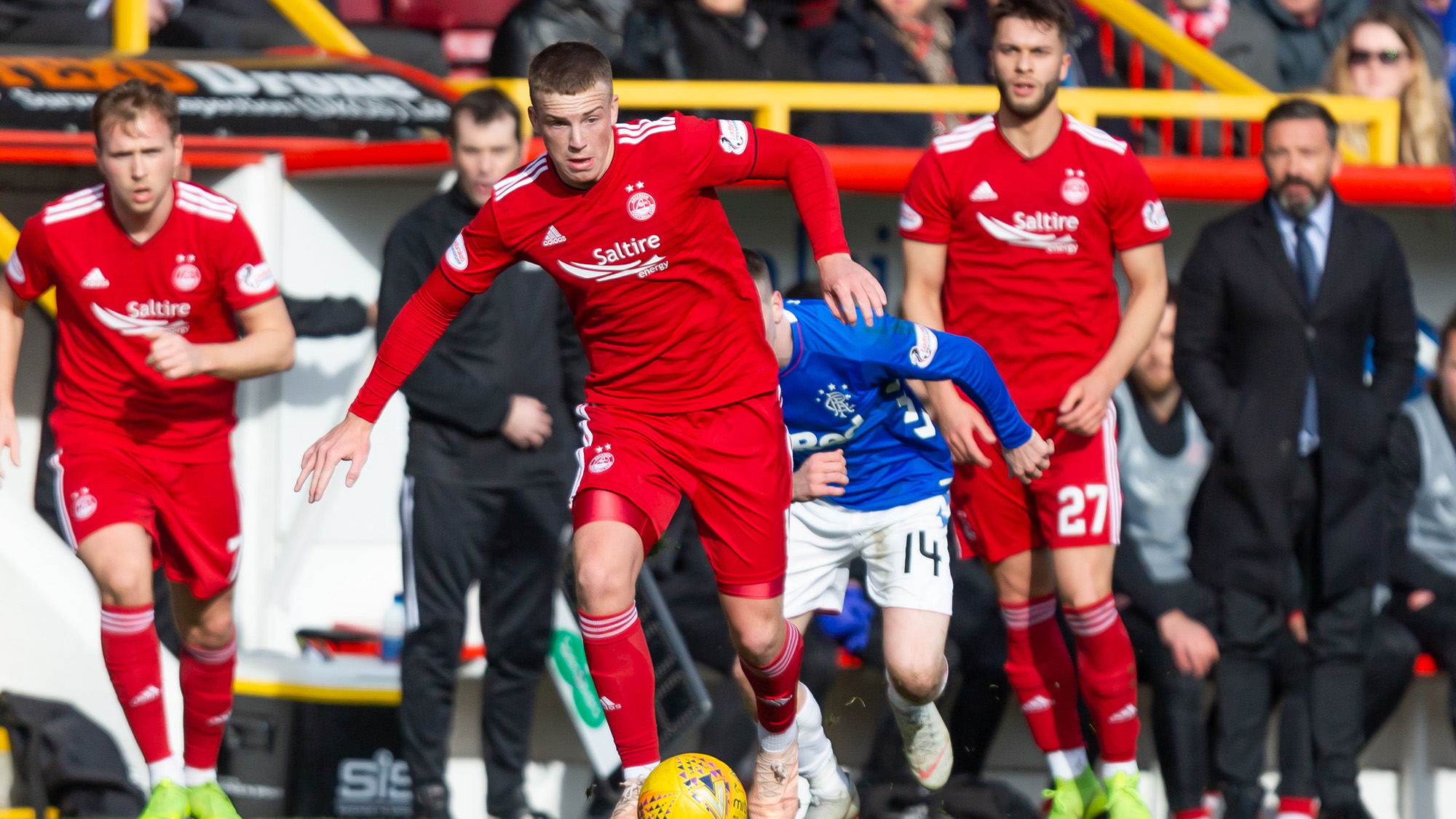 “We are disappointed. We played well but it wasn’t a game of quality football and it was scrappy. That’s just the sort of game it is sometimes when Rangers come up here and that’s how you’ve got to play.

“I thought we did that side of the game excellently and the likes of Scott and Andy kept Morelos very quiet. He’s one of the best players in the league and he hardly got a touch of the ball today so that’s credit to them. Up at the top end of the field big Sam was different class and he ruffled up the two centre halves.

“We had the better chances today to win the game.

“Kent and Candeias are two top class players and Dom and Max handled them pretty well. Dom not being a natural right back, even more so for him, he’s played very well today as he did last week at St Johnstone. When he’s come in he’s done very well and long may that continue.

“When a team equalise they’re always going to get that boost and they started coming after us in the second half. The back four and midfield dealt with that threat pretty well and started to work our way back into the game. We had to get Greg and Connor on the ball more to go run at their defenders.

“Overall it’s a good performance but we are disappointed we’re not in the next round yet.

“We’ll go down there full of confidence as I said earlier. We’ve been down there and done it before so there’s no reason why we can’t go there with the same mindset as last time where we dug deep.

“You need to keep a clean sheet when you go to places like Ibrox and even today the clean sheet would have been enough to see us through to the next round. It’s a poor goal to concede and they’ve put it into the back post where me and Sam have collided a wee bit, which is unfortunate and Worrall’s got in the back.
“We’ll go down to Ibrox full of confidence and hoping to get into another semi-final.” 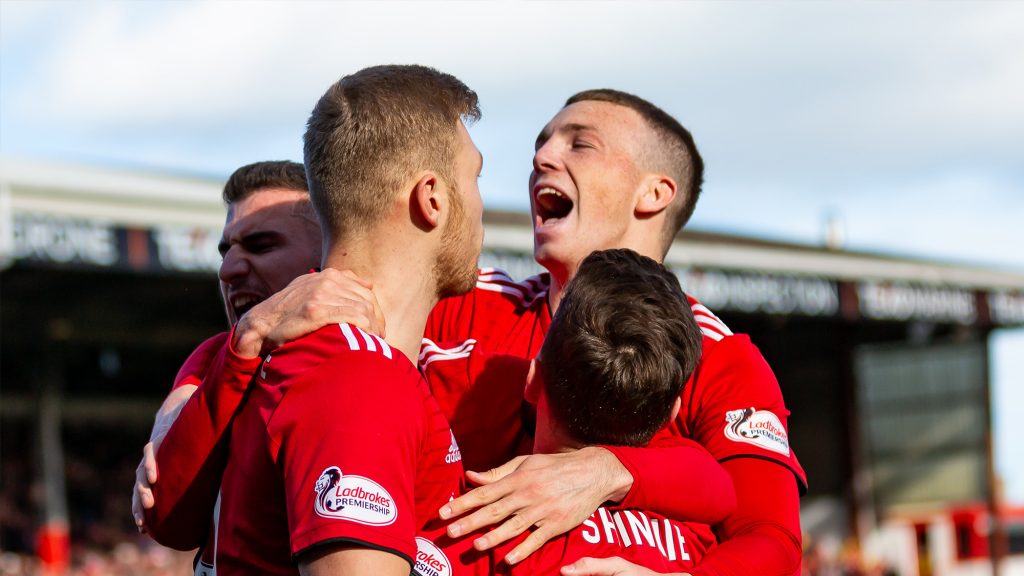