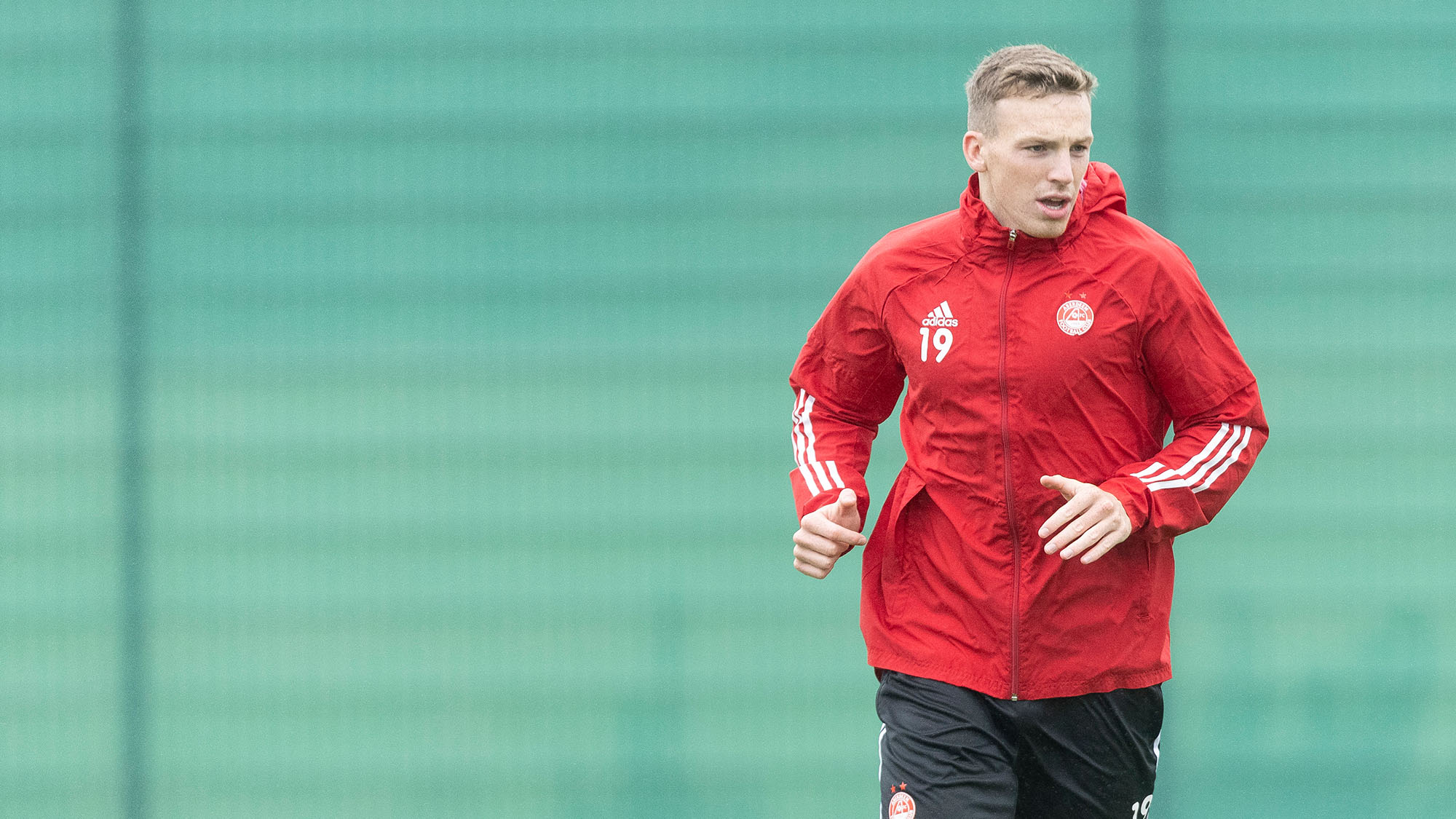 Midfielder Lewis Ferguson spoke to the media this week to preview the cinch Premiership game against Celtic.

“Both teams are not in great form and both teams would want to be higher in the league table than they are. But wherever the teams are in the league, it is always a big game. It is one where we need to go and get maximum points if we want to climb the table.
Celtic, no matter how their form is, they are always going to be a dangerous opponent. They have some of the best attackers in the league, some of the best players in the league. It is always a tough game and we are expecting that on Sunday.
We have to be positive and look to win the game.

There has been a frustration the past seven or eight games, never mind the one on Sunday. We have been dominating games of football without managing to come away with the three points. We have been giving away cheap goals, not scoring enough goals; we are dominating in the main but that does not mean anything. All that matters in the result.

“On Sunday it was extra frustration because we were in a really good position when Teddy got sent off. But even then we should have done better. We have got to handling it better because we have more than enough quality to see out a game of football with ten men.

“I think results will turn and we will gain a bit of momentum once we get that first win. It is so frustrating because we have the quality and we have the players, we have got the squad to go and beat these teams. But we have been poor in the final third and at the other end we have given away cheap goals. You are never going to win games if you can’t score and you can defend properly.

“We need to do better.

“It is a difficult spell. There is no getting away from that. But it the players who need to put in the work to get the results and turn things around.

“It’s not really affected me (transfer speculation). Obviously it was a tough summer with a lot of speculation and stuff but I just need to focus on football and playing with Aberdeen at the minute.

“We don’t know what’s going to happen in the future. I’m just taking each game as it comes and focusing on football because if my mind goes elsewhere you can lose focus and performances can drop.

“I knew it was never going to affect my focus. I’m not the sort of person to down tools or any of that kind of stuff. I knew in myself that I would focus and give 100 per cent to Aberdeen while I’m here.

“It was nice to get called up again to the Scotland squad again. I loved it last time I was there. We had some great results. I’m in good company with players at the top level of the game so it’s a great feeling to be called up again.”

To watch his press conference in full please click here

Lewis also this week spoke to Mal Panton for Red Matchday. To watch his feature length interview please click on the red button. 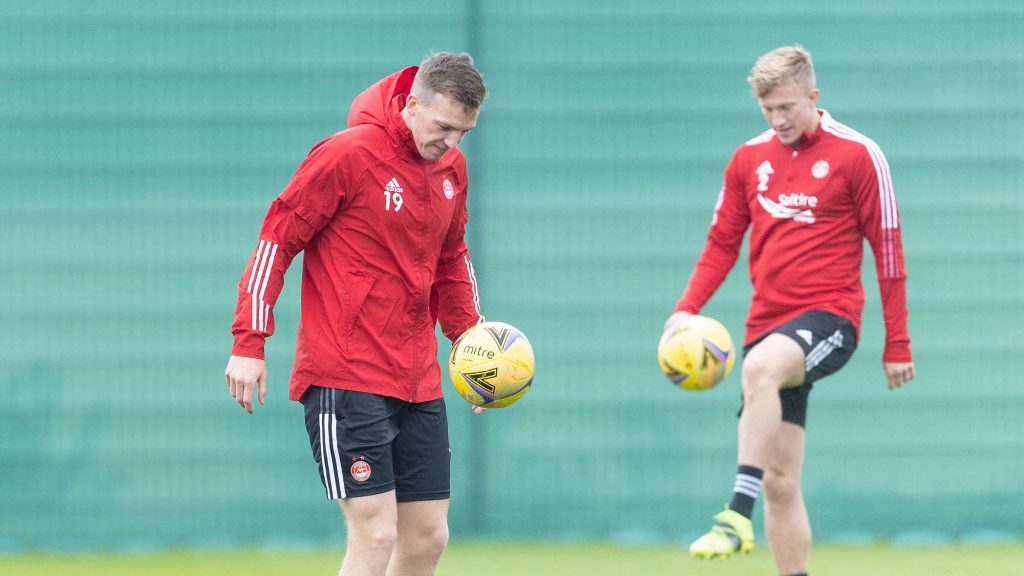