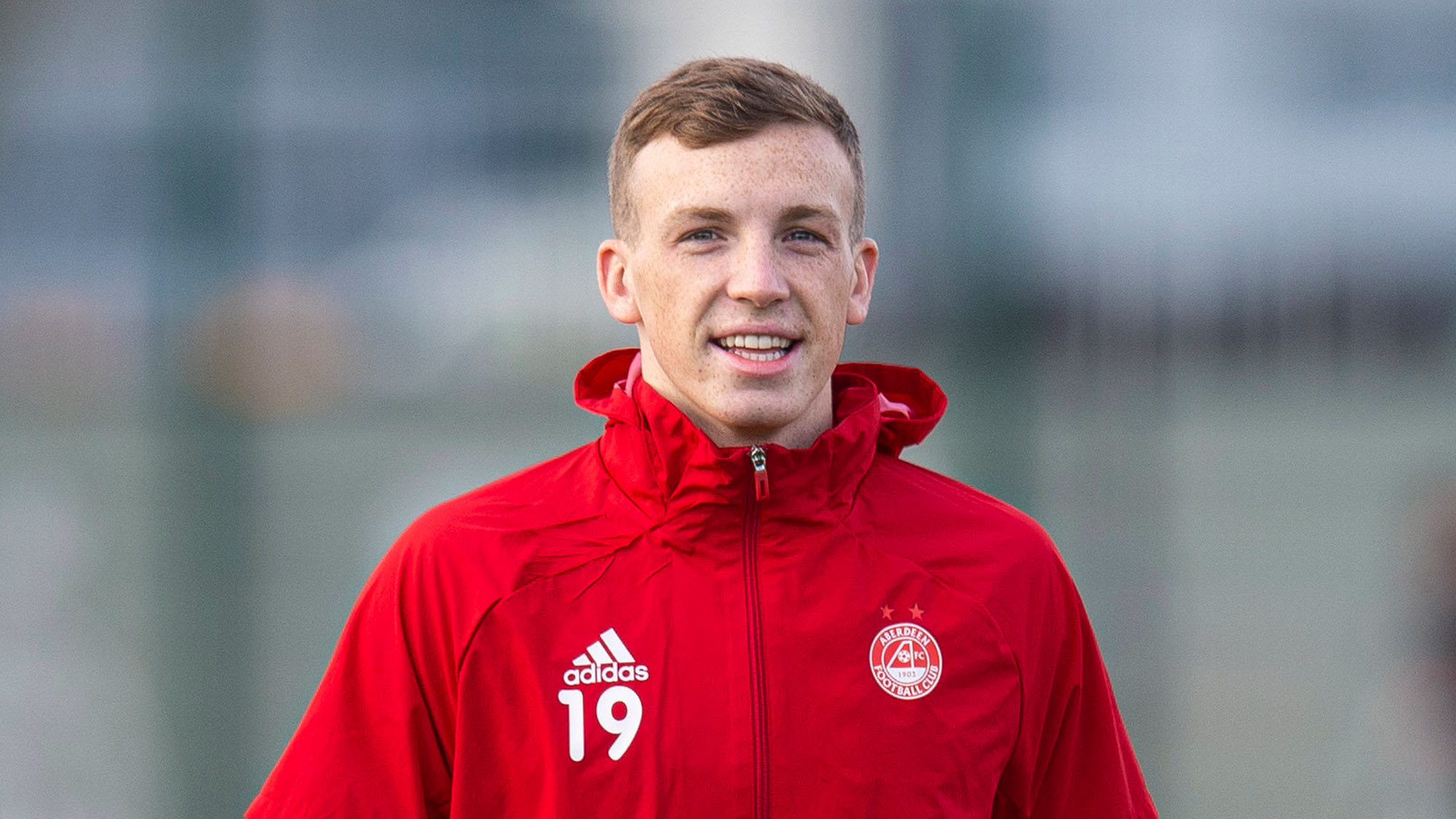 Lewis Ferguson was the player put up to the press as part of the pre-match media duties for the game against Livingston.

“It is always a difficult game down there, whether Livingston are on a good run or not, it is a hard place to go on a difficult surface. And with them on a such a great run it is going to be even harder. Their confidence is going to be high, so it is up to us to go and try and knock that.

“We are prepared to go down there and unsettle them and try and get the three points.

“I have watched a few of their games. They are hard working, they are organised, they are decent at the back and they can play as well. I have said before, they don’t get the credit they deserve. Look at some of the goals they have scored recently. I have always thought they are a good footballing side, yes they are hard working and they battle but they have another side to their game as well.

“We are not low on confidence either.

“I thought on Sunday we started the game well and it felt as if we were going to go on and get something. But small margins change games and the red card killed us a bit. It was a tough task after going down to ten men. It also gave them a big lift. It was an uphill battle but we dug in. We had to stay in the game and I thought we done that. Towards the end they were getting a bit nervy and if we had an extra few minutes we could maybe have gone and got something from the game. It was a sore one to take, but there were some positives that we can take into the game tomorrow.

“We are not thinking about where we could finish in the league and it is not something we have spoken about. We are just focussing fully on ourselves and concentrating on winning as many points as possible. We just focus on one game at a time. We have always been like that. We concentrate on ourselves and never get too high or too low.

“I feel sorry for the clubs who are having to stop playing. It is sad to see. For us, we follow every protocol and ever rule so our league can continue. The club constantly remind us of what we can and can’t do. We know we are under pressure to do things right, and as footballers we are always under the spotlight. We know that one mistake could be costly.

“I said a few weeks ago that we are very privileged to be able to continue to play football. There are a lot of people who have lost their jobs or are unable to work. We are able to come in and do our jobs. We are very lucky.”