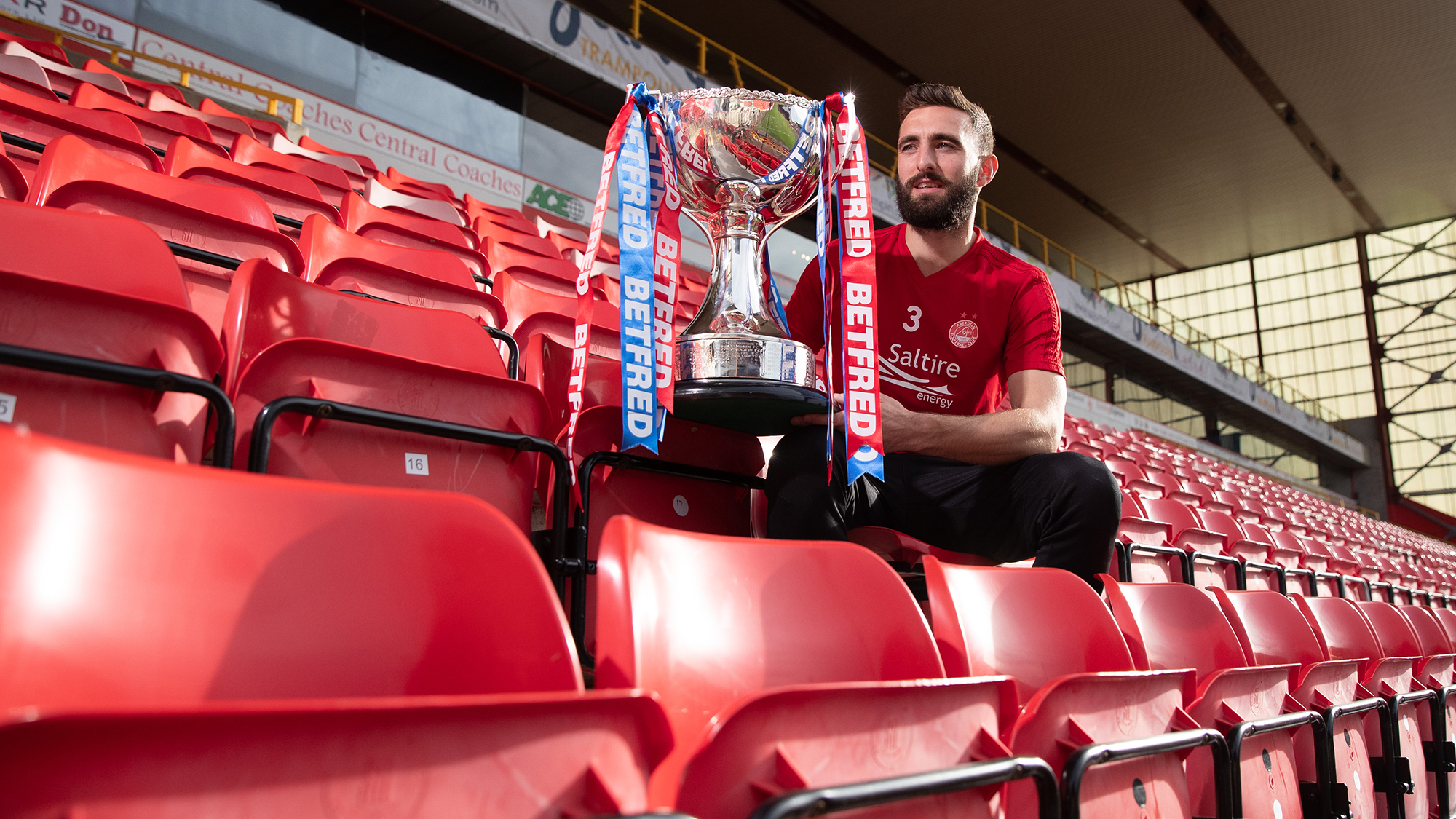 Graeme Shinnie spoke to the media on Wednesday. This is what he had to say:

“The feeling is excitement.

“It’s one we’re looking forward to and it’s games we always enjoy. Training has been good the last couple of days and we went over the Hearts game and picked the bones out of that. We got that out of the way and training has been really good and there’s just an excitement for the game on Sunday.

“It’s one that we always look forward to and it’s a chance for us to get through to a final.

“The real thing for us is we need to make sure we’re at the top of our game because Saturday showed that if we had a first half like we had then we’ll get crucified. The second half was a lot better, but we gave ourselves too much to do with a terrible first half performance.

“We know that our game has to be very good from the start and continue that the whole way through the game.

“It would be massive for us as it’s somewhere we always want to be (in cup finals). We’ve always done well getting into these sort of positions, but we want to go one step further, but we can only do that if we get ourselves into the final and give ourselves that opportunity. It’s a massive game for us. 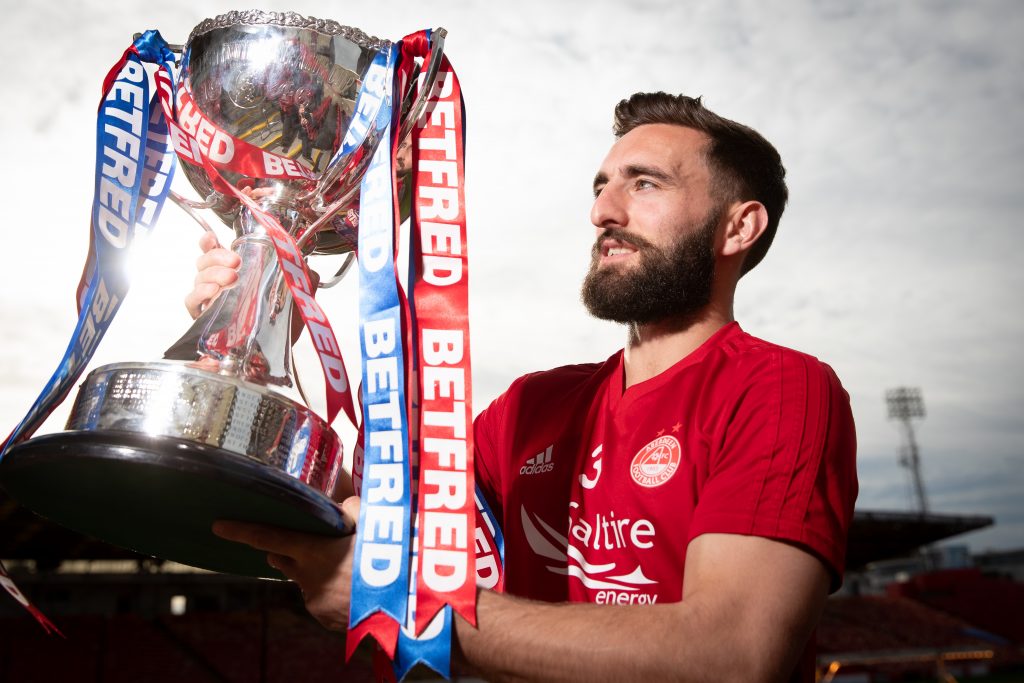 “We’d love it to give us that bit of momentum and I think Saturday summed up our season so far. It was such a bad performance in the first half, but we turned it around in the second half and were a lot better. You can’t be that way because we gave ourselves a mountain to climb. It’s been frustrating, but we’ve got the chance to get to a final and give ourselves a real chance to build some momentum for the season.

“It’ll take a massive team effort. We know Rangers are a good team and it’ll be important for us to try and keep it as tight at the back and hopefully a clean sheet to let us build on that. We’ll let the front players do their stuff and try get goals. I think in football it’s all about the team performance and everyone playing at the top of their game.

“It’s always good in a game like this (to get the first goal) as it sorts of settles the nerves. If it doesn’t go our way, we need to stay calm and keep doing the things we want to do and not let it affect us.

“It could give us a bit of an advantage (Rangers playing in Europe) if we take control of it and use it. With it being a home game it’s a bit better for them as it’s less travelling and they’ll have a little bit more time to recover and get back to their own ways. It’s only an advantage if we are as energetic as we can be and buzz about the pitch and do what we want to do. These are only slight advantages and it’s a cup game and anything can go on the day.

“It’s the old cliché on football that I’m focussing on my football (contract talks). When I’ve got games like this coming up it’s ones that I need to focus on. It’s not something I’m getting hung up on and I don’t want it to affect anything that I do on the pitch and it will work itself out when it does.

“It’s always games like this that you want to do well in. You always have a chance to go and be a hero in a cup game. James Vincent done it when I was at Inverness and you get all the attention that comes with it, so it’s always a good stage to go and show yourself.

“It’s just another game and 11 V 11. It’s a normal game and that’s the way I always try and treat it. You sort of blank it out and if you take anything else into your head it’s all over the place. You just need to focus on your football and make sure you’re focussed on your job.” 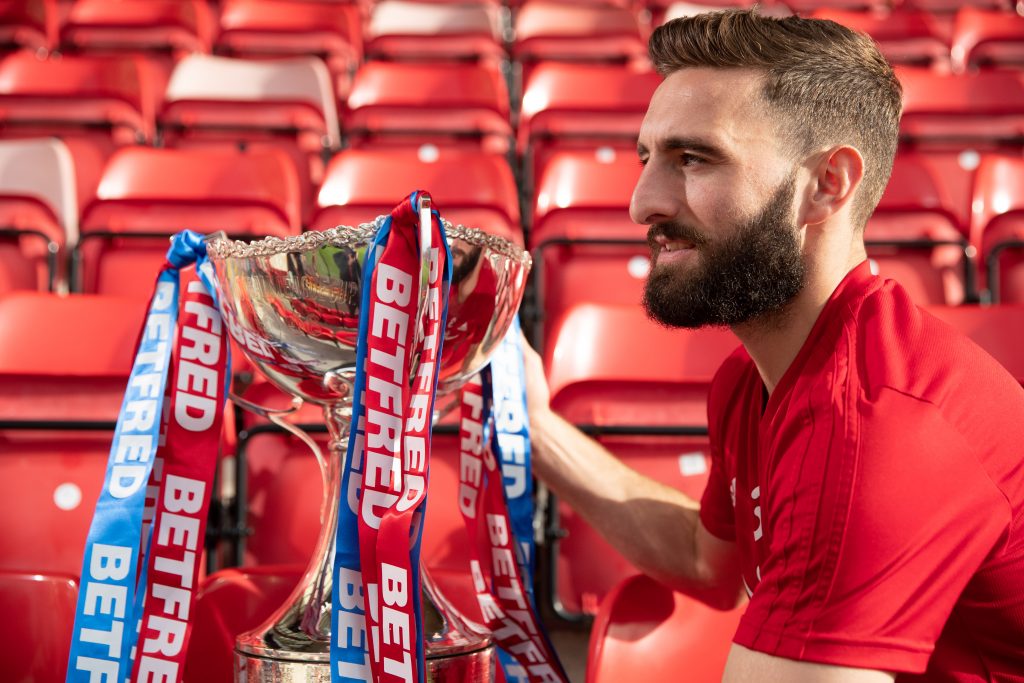