After another fine performance on Saturday Kari spoke to RedTV post match to reflect on the game. The central defender also looked ahead a crucial week of World Cup qualifiers for Iceland. 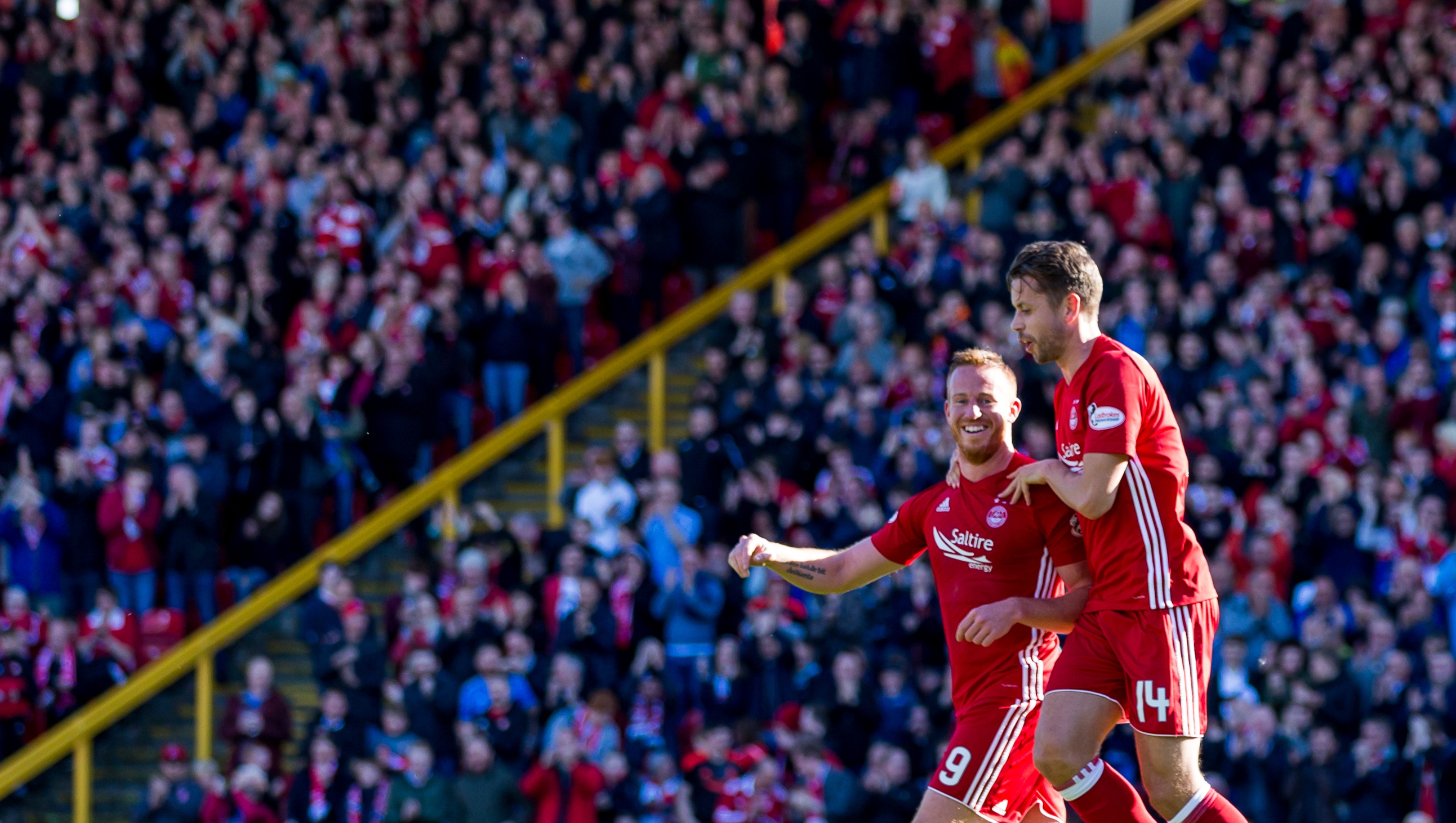 “It is always different playing an away game to a home one. Today it was still a graft like last Sunday and a physical battle but there were periods of the game where we played our stuff and looked good. We had some good control and the goals allowed it to be a comfortable afternoon. There was one moment for Joe when we were 3-0 up and they had a chance on the line, but apart from that I thought we defended well did not look like conceding. Scott (McKenna) had another very good game.

“Rooney did fantastic. We know he has got those goals in him. It was only a matter of when he would start scoring. Hopefully that is him on his way now. “The gaffer said before the game that 20 points out of 24 would be a good result from the opening fixtures. He told us to make sure we did our jobs before the international week so it is a much more pleasant break.

“There is no break for me as I am away with Iceland. We are away to Turkey first of all and then we play Kosovo at home. They are two massive games and we need six points to be able to win the group possibly. We will see what happens.”

World Cup Group I is arguably the closest group of all with two games to go. Iceland are level at the top with Croatia but Turkey and the Ukraine could both still take top spot as they are only two points back.

“The game against Turkey will be tough. We beat them 2-0 at home in October last year but there is always an incredible atmosphere at games over there. At times you can’t even hear the referee’s whistle. We also played them in the European Championship qualifiers and lost 1-0 in Turkey after a late goal.

“If I get picked to start, it is always easier playing in these big games when you are in some kind of form so the recent Aberdeen games have allowed me to get some confidence.

“On the back of our performance at the European Championships it would be a fantastic achievement qualifying for a World Cup. The success we have had just goes to show what you can do when you when you work hard as a team and put in a team performance. We put in team performances every time. It is not like that we have the most talented players in the World, we do have one or two very talented players but more importantly we all graft for each other. It is a fantastic side to play for and be part of.”

Please be advised of the following international team selections:

The manager on RedTV

The manager on RedTV