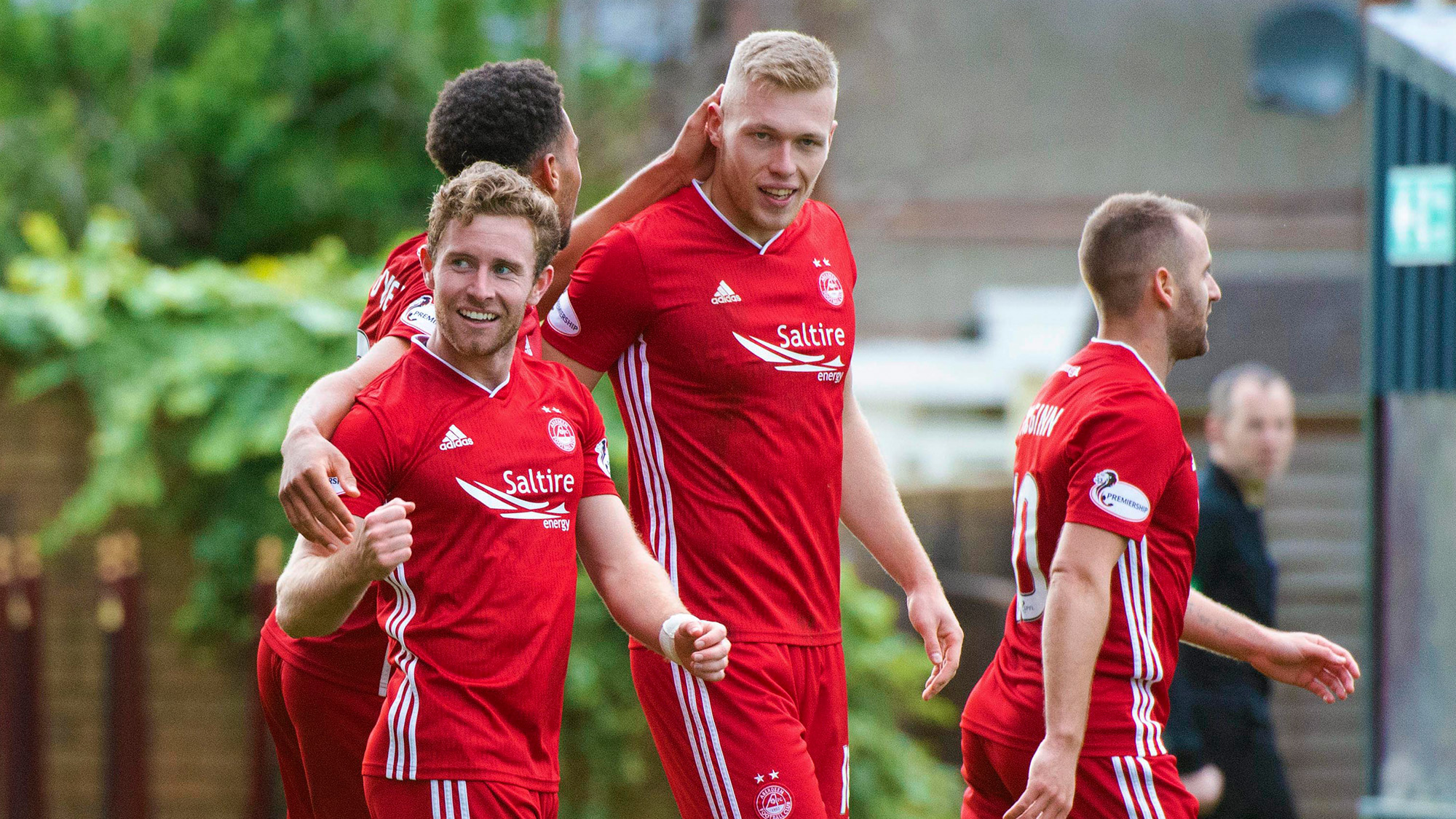 Jon spoke to Andrew after the game for RedTV.

“We are all happy with the performance. You don’t want to celebrate too much, it is only one game and we have another job to do next weekend. It is just about trying to build on what happened today.

“Credit to the two boys next to me in midfield, I thought Greg and Zak were outstanding. They are not familiar with playing in there so the three of us tried to help each other and there was a lot of communication between us.

“The gaffer before the game tried to give us confidence. He just said to focus on winning our individual battles and help one another. The three of us are very good friends so it was easy for us to do the job for each other because you know they will have your back. It really worked today.

“Sam produced a great finish to get us up and running. You want your strikers to show that type of confidence. The little dink showed where he is at at the moment. It is hard to say which goal was the best. All three were of a very high quality. Buzzing for the guys that got the goals.

“Sam’s hold up play is getting better every week. It makes my job my easy. His work rate as well is very good. We both had a job to do today, to put pressure on their centre backs and holding midfielder. Sam is helping me just as much as I am helping him.

“I was screaming for the ball when Niall won it! Hopefully my run helped create some space for him. It was a great finish. He does that a lot in training. 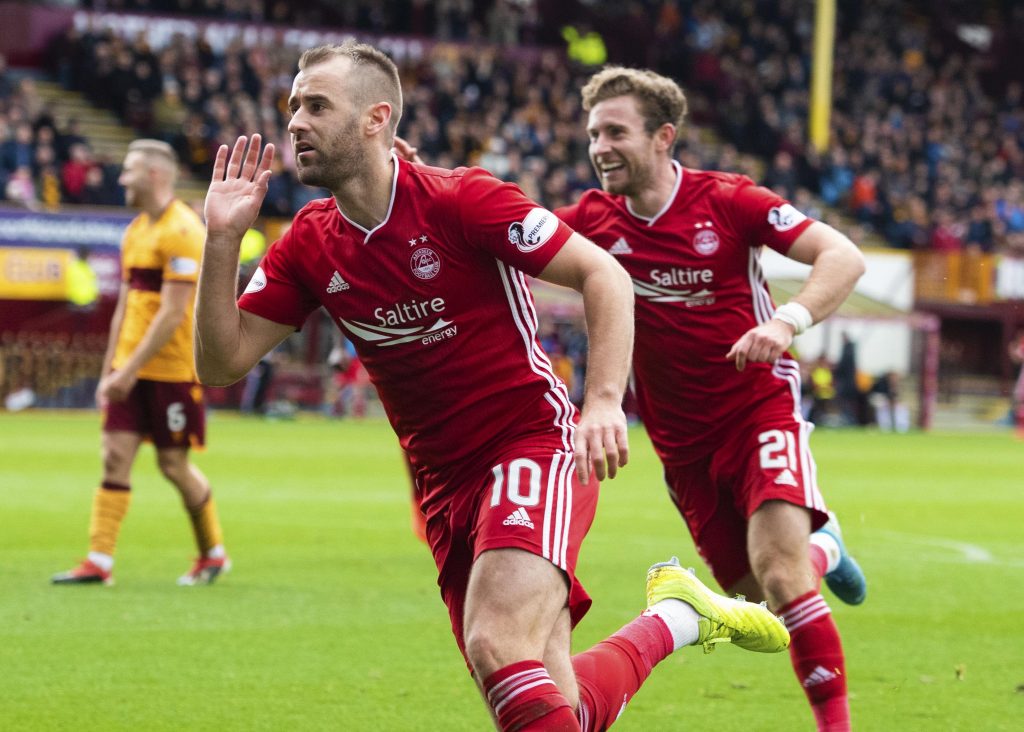 “At times during the season you need your captain to step up and have big moments and Joe certainly did that today with the penalty save. It was massive. We all know how good he is and that he is capable of that, but it really helped set the tone for the performance and helped us push on. It really lifted us.

“I think the international break helped. We were able to forget about things and put it behind us. The run of results going into it were not ideal, but we were able to get a rest for a few days before doing some work on the training ground, and were able to work a few things out. We were able to clear our ahead and focus on putting in a performance today for the fans and ourselves.

“We felt that if we worked hard in training it would show today. Thankfully that is what happened. Every man did their job.

“The energy was there today. And it all starts with that. Win your individual battles and from there the quality will show.

“That is my game. Work hard and do a job for the team. Hopefully the goal will come soon, but I will always put in a shift and hopefully the fans and my teammates appreciate that.” 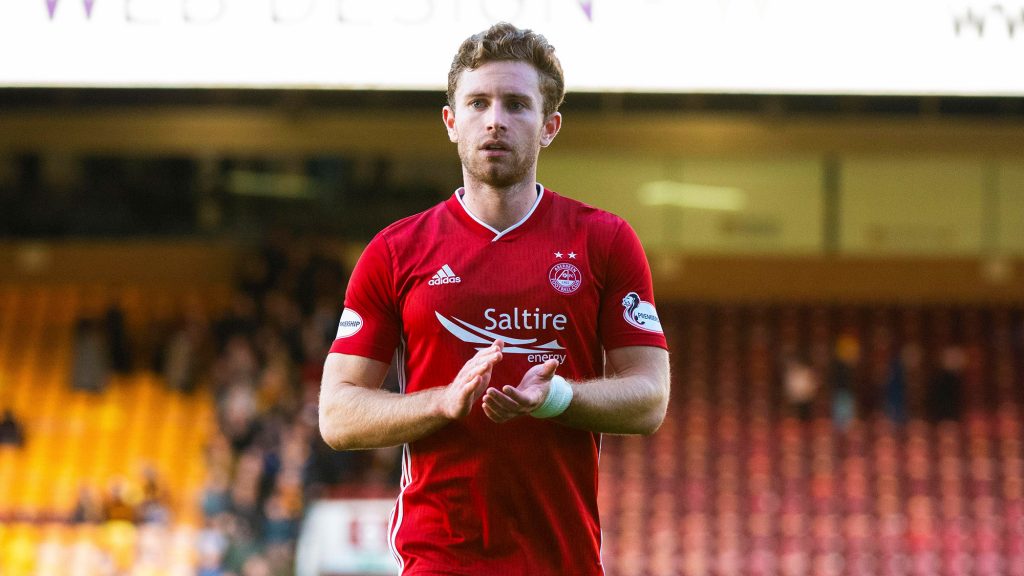