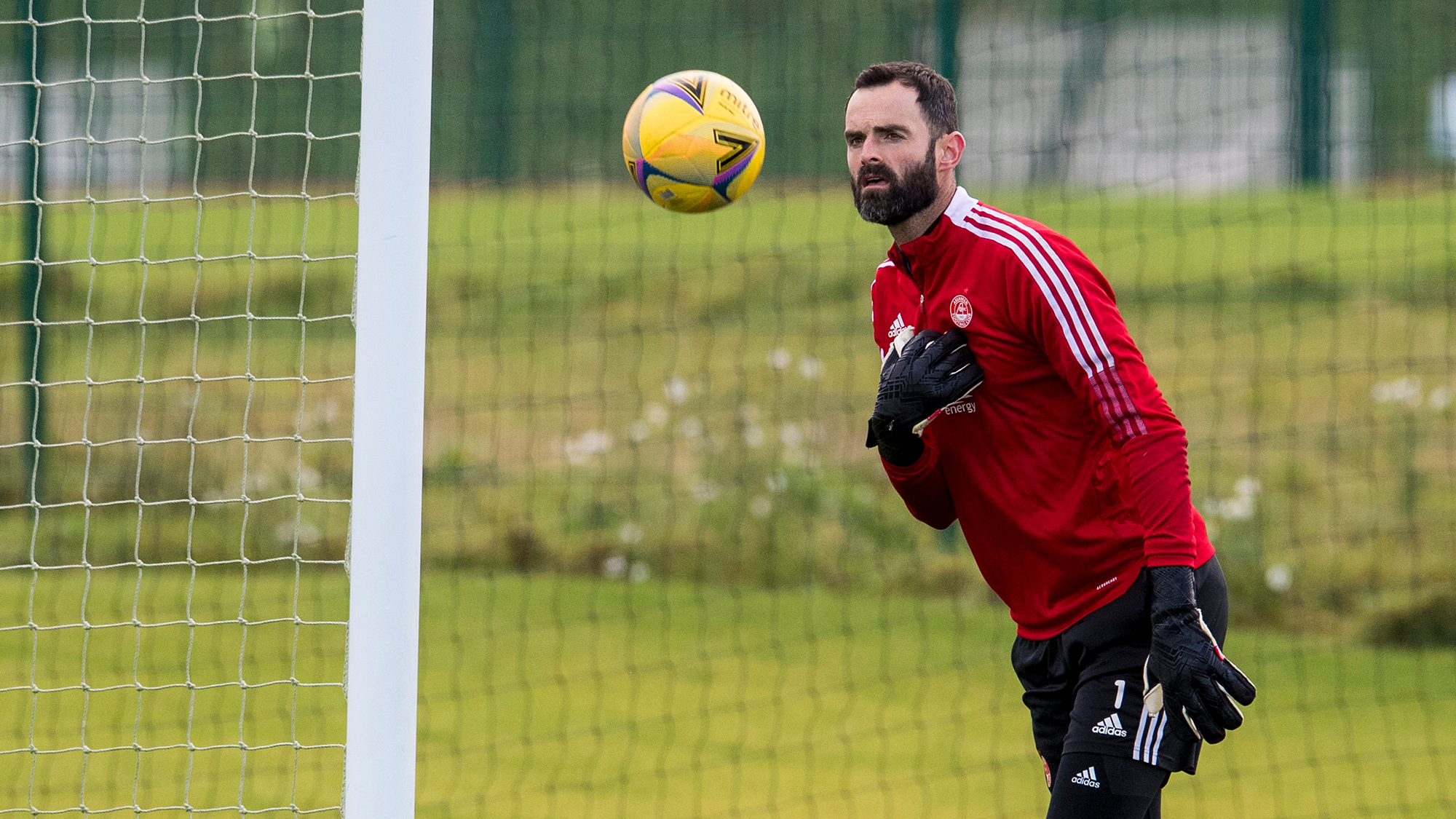 The Dons club captain sat down and spoke with the media on Friday morning to talk about the St Mirren game at Pittodrie on Sunday.

“It was a very pleasing win on Wednesday against a tram who can be very difficult. We played well.

“At times we looked good.

“But we can play better. There were times especially in the second half when we could have done more and therefore come away with a bigger win than we got.

“The important thing was the three points.

“It is easy to sit here and say that we will now push on, and it is certainly something we are looking to do, but that means dealing with St Mirren on Saturday. They are a team who can be very awkward – they have a lot of quality in their team. We will need to put in a good performance if we want to get the win.

“We need to be full focussed, as we were on Wednesday night. That can be a marker for us, the way we approached the game. The mentality is a key part of it.

“Cleansheet is a team effort, as is scoring goals. We look to build on that. The two centre half’s – Dave and Ross both did really well on Wednesday. We all will look to keep improving and cleansheets is a gauge that everyone looks to.

“It is important to have a settled defence but sometimes there is nothing you can do about it. You get injuries and suspensions. Things crop up throughout a season and you have to deal with them. It is the teams that deal with them the best that come out the better at the end of the campaign.

“Ideally you keep the same back four all season and have lots of cleansheets and you have a solid base to build from but that has not been possible for a number of reasons.

“It is very good to see Ross and David forming a good partnership.

“Hopefully the weather is a bit better for everyone, especially the supporters. As a goalkeeper, keeping yourself warm is an additional challenge. You need to keep yourself moving and keep yourself focused on the game.

“You can’t just stand there and allow yourself to get cold. You need to keep communicating with your back four even when the ball’s at the other end of the pitch. It’s an extra challenge. For me, the wind is probably the worst type of weather you can play in. It can ruin most sports.

“We’ve avoided the really bad conditions when potentially the game might not have been on, but on Wednesday night, it was a blizzard just before the game started and very windy. We managed to get the ball down and played some decent football at times. You’ve just got to play the conditions, as we will have to do tomorrow.

“Hopefully we get a still, calm day on Saturday and we can get the ball down and play some football.

“The international breaks in September, October and November disrupt the league campaign a little bit so it can be hard to get yourself on a real run.

“Now we’ve got December where you have a lot of games so it’s a chance to put a run together and have a really good month. We started that on Wednesday so we’re ready to knuckle down and make sure it’s an excellent month for us.” 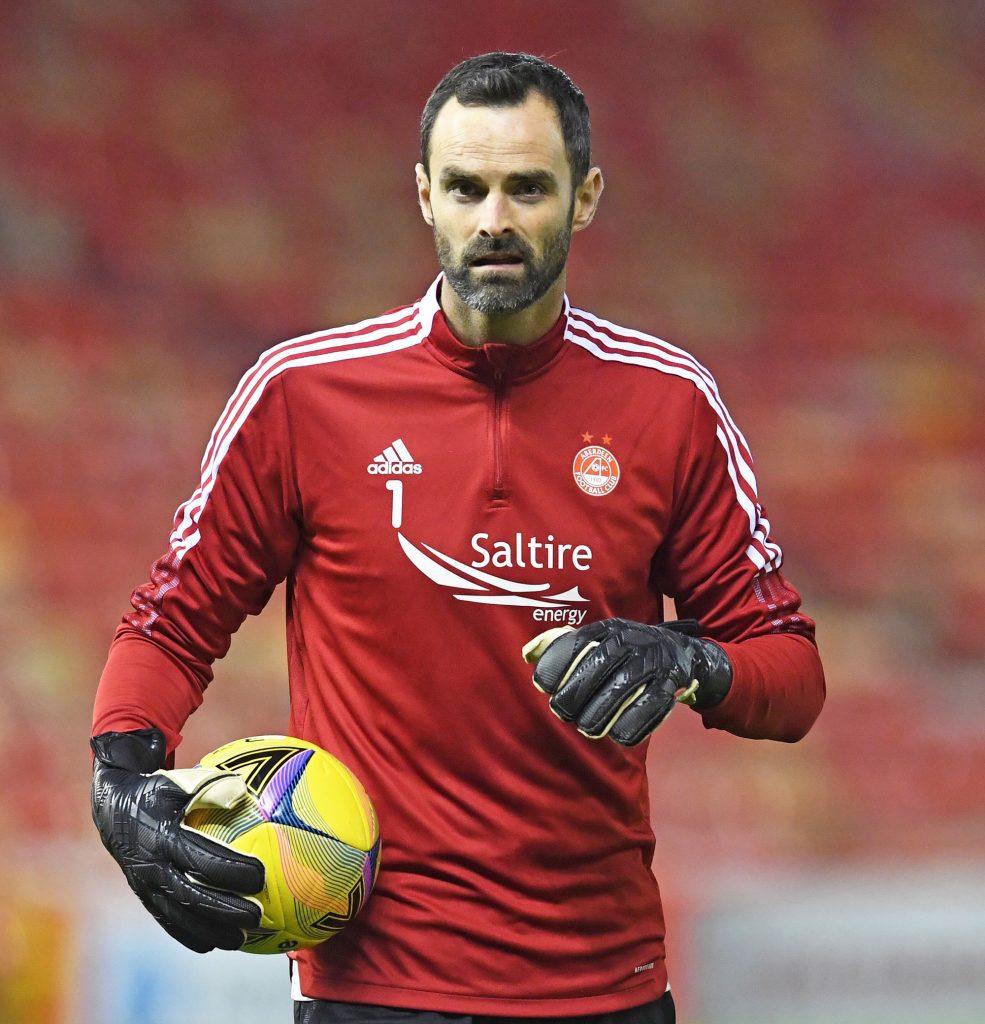 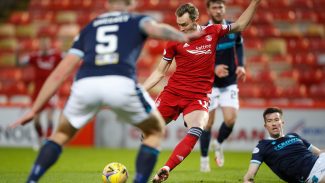 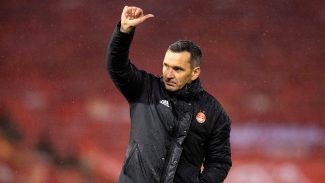 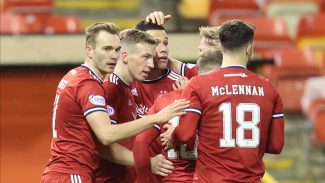 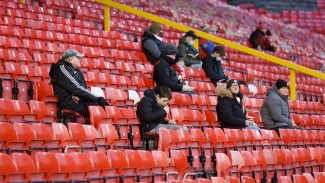 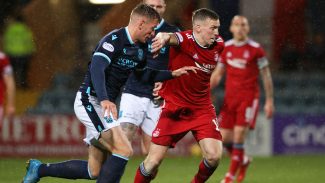 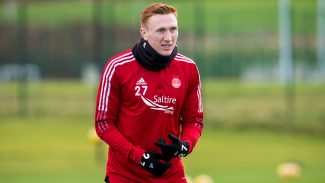