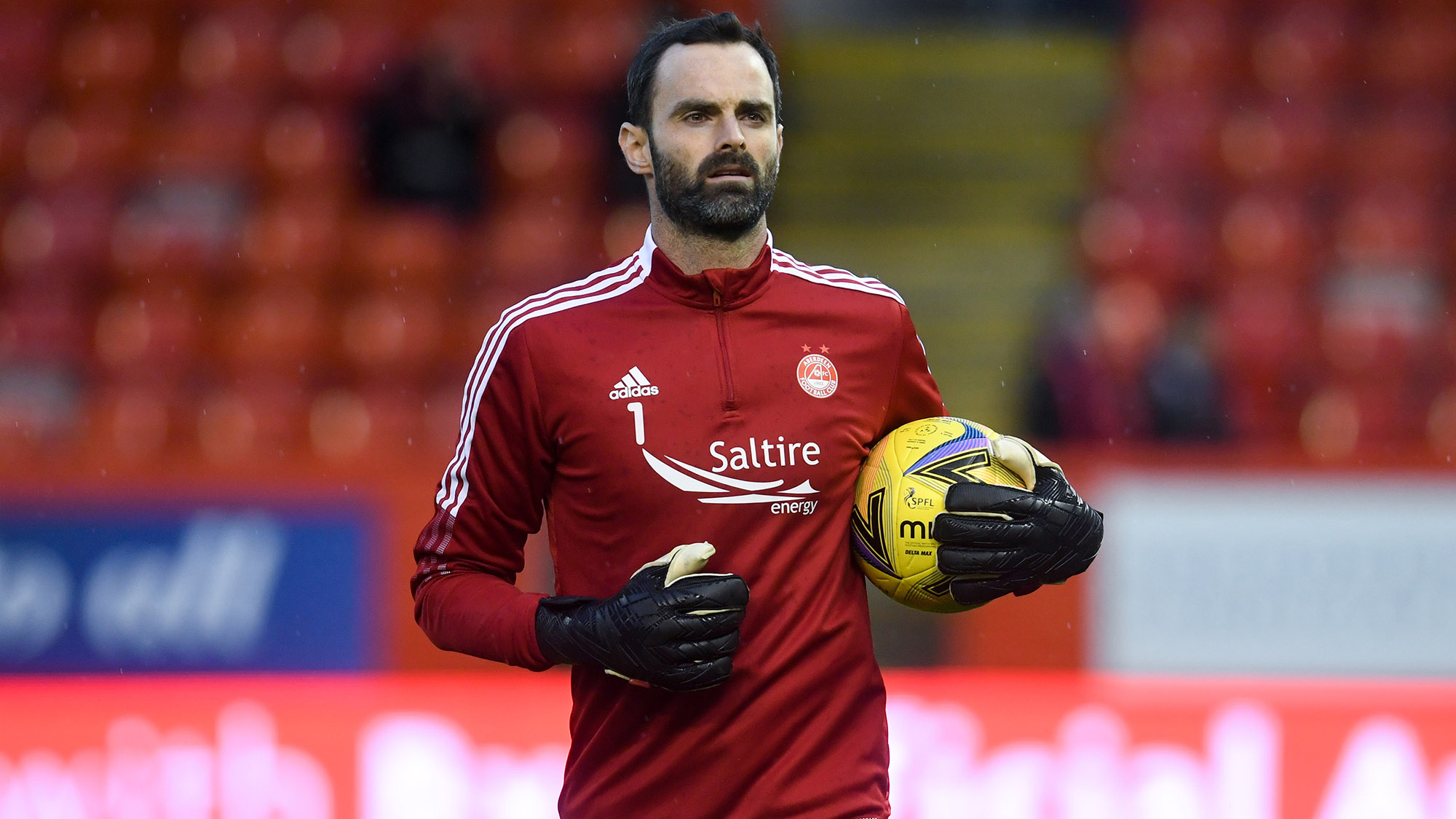 With the weather conditions improving, if still far from ideal, the Dons travel to Ross County tomorrow night after an enforced lay-off across the weekend. Club captain Joe Lewis wants to use that game as an opportunity to get the frustration of last Tuesday’s defeat at St Mirren out of the system.

“We were well prepared to play the game on Saturday but there’s nothing you can do about that postponement in the conditions. You wouldn’t have been able to kick a dead ball for a start. Nobody really enjoys playing in a gale force wind but I think goalkeepers and centre-halves enjoy it least.

“We wanted to play the game and put things right after last Tuesday, but the safety of the support and I think potentially the players as well, with things flying off the stadium, is the most important thing.

“It was really frustrating last Tuesday. It’s hard to explain the reasons for a poor team performance, but no one could really go come away from St Mirren feeling that they played well.

“People might say it doesn’t mean anything to players but they couldn’t be more wrong. The players care a huge amount and put a lot into games and that’s why it’s so difficult to come out afterwards and explain a performance like that. We have got an honest group of lads who do work hard.

“There were a lot of harsh words spoken after the game in the changing room, a lot of honesty. Things that needed to be said, were said. Hopefully we can learn a lot from it and move forward. Sometimes when people have off days and don’t perform well, it looks bad, especially if that happens across the team. 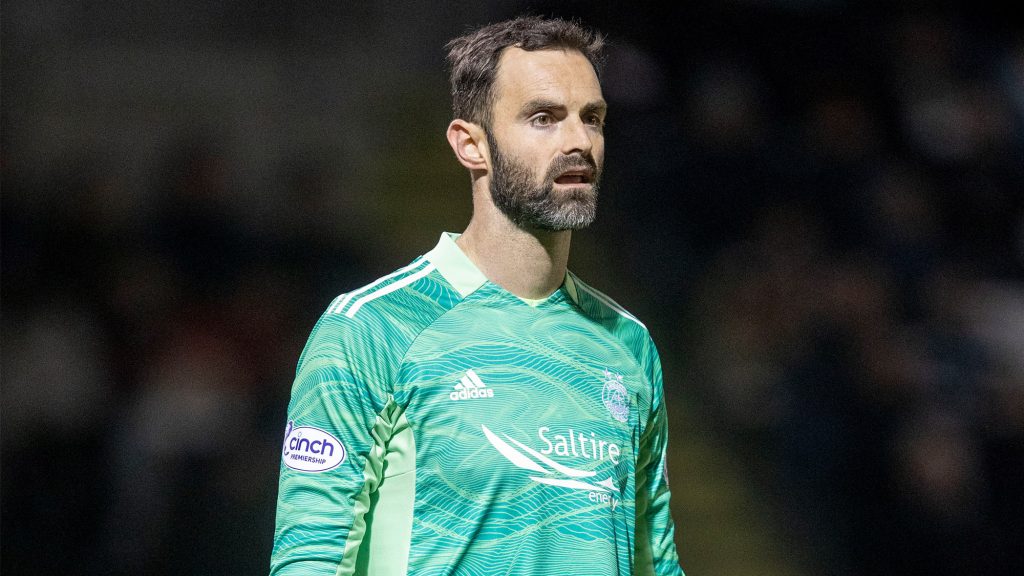 “I can assure everyone it’s not for lack of effort and hard work. Throughout my career, I’ve seen days like that when teams don’t click, things aren’t working, and you’re struggling for answers. I can fully see why supporters will be frustrated and angry at those performances. It’s down to us now to show a response.

“We got a bit more rest over the weekend, so we should be fresher in our legs come Tuesday night. I watched the Ross County game and they had a good result and a decent performance as well, so they’ll be positive and confident off the back of that, but you’d hope that took something out of them physically. We need to try and capitalise on that.

“For a long period of the second half they didn’t look like they would get back into it, but they did and that shows a lot of character from their point of view. I played for Malky Mackay when I was at Cardiff, I’ve played with Don Cowie, his assistant, there as well, so I know what they’re about. They’ll have their team ready and well prepared tomorrow night.

Away from the pitch, over the weekend there was real concern for the welfare of former Don Kevin McNaughton, another player Joe worked with at Cardiff. Thankfully, there has been better news about Super Kev since then.

“It’s good to hear that Kev is safe and well and it was a massive relief for all of us that that’s the case. Lots of us were trying to contact him, he probably had loads of messages on his phone, and he’s sent messages acknowledging people that did reach out to him.

“People from all walks of life can have moments where they really struggle, but it’s good that Kev can now get the help and support that he needs. Life is tough for a lot of people, over the last couple of years especially, so it’s good to hear that he’s ok and that he’s on the right road.” 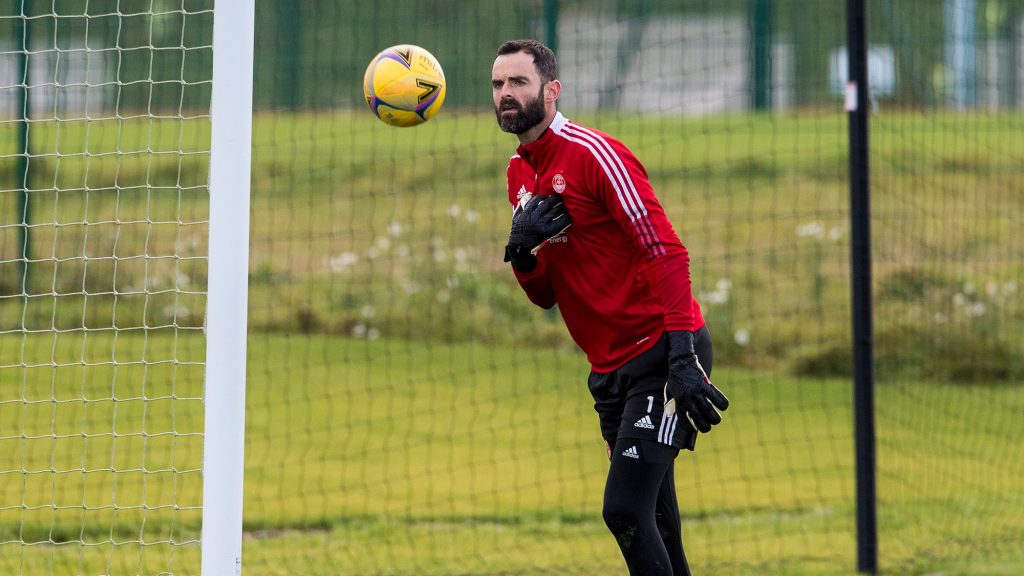