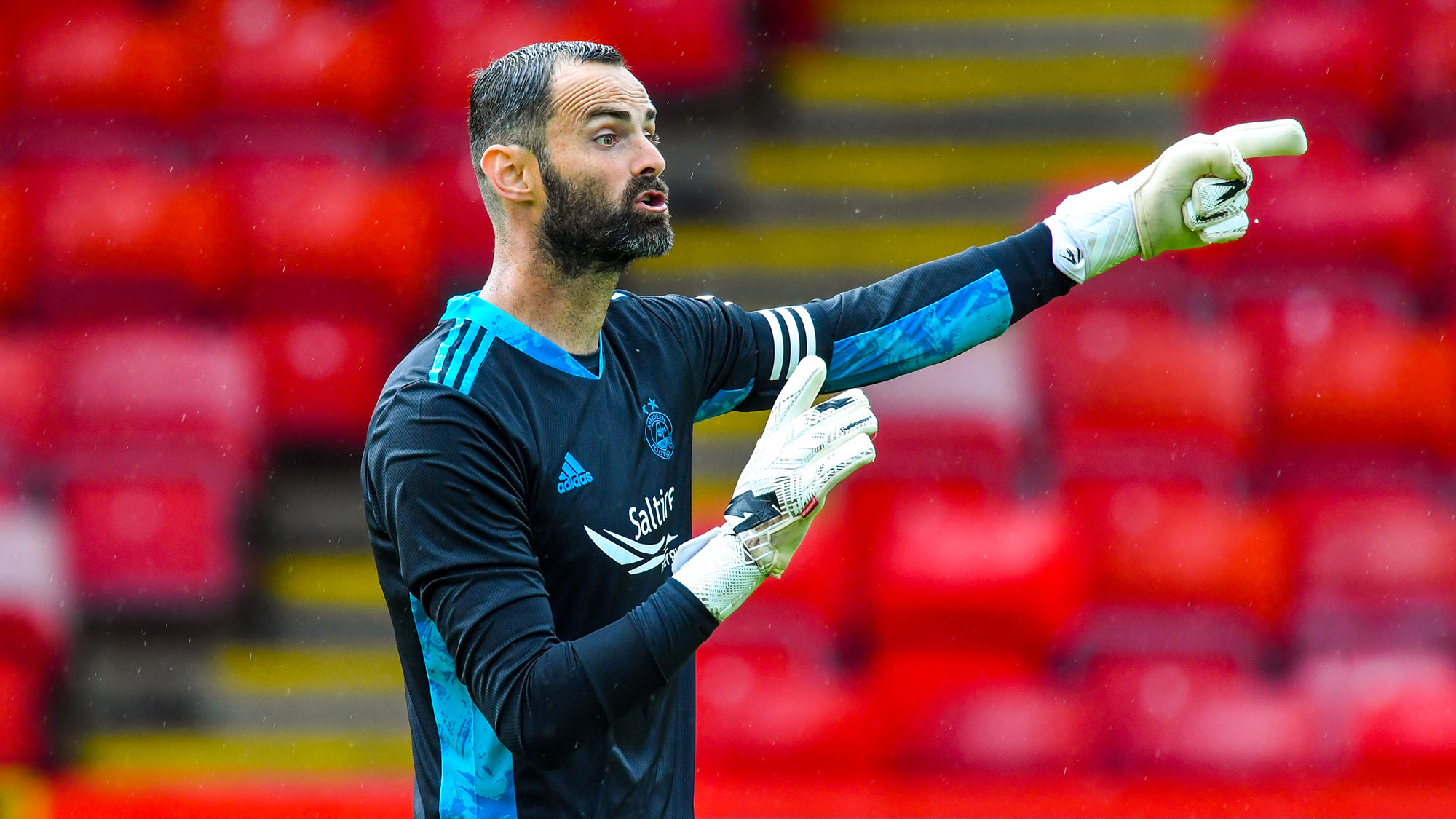 The Dons captain spoke to Andrew Shinie post match after the final pre-season game against Hibernian on Saturday. To watch the interview in full please click on the red button.

“The preparations ahead of next Saturday have been good and today was a really good game.

“We would have loved to have kept a clean sheet, but it was a great strike from them at the end to deny us that. But it was a really good game, a really good exercise. It felt realistic, it felt like it was almost a league game. So it was good, we have got a good feel for how Pittodrie is going to be for the game on Saturday.

“We have had good preparation and we are now looking forward to it.

“If any of the lads find it difficult to get themselves up for a game against Rangers then they should not be here. That will not be a problem. The lads will be up for it.

“Today felt like a competitive game so we can take that, add to what we have built today by having a good week at training, and then look forward to next weekend. It is a game everyone is looking forward to, it is a good start.

“It is going to be different this season, especially at the start when we have no supporters in the stadiums. We are all aware of that, but as I say we have had a good feel for what Pittodrie is going to be like on a matchday – it is different in the changing rooms, the whole build up is different, but the last two pre-season games have been really good exercises.

“We have a full weeks training ahead of us to focus on the game.

“We are looking forward to the season. There will be different challenges and it will be the teams that can adapt to that best who will get off to the strongest starts. And we want to be a team that is right up at the top end of the league from the off.

“Jonny Hayes is so fit. He is really sharp and raring to go. He is a great addition to what is a very settled squad. It is pretty much the same squad as last season. A lot of clubs will have lost a few players, and given the climate it is not always easy to bring players in. We have kept the nucleus of the squad together, not lost any names yet and we have to keep that strong squad together.

“As I say it will be different, but we are ready and everyone is looking forward to it.” 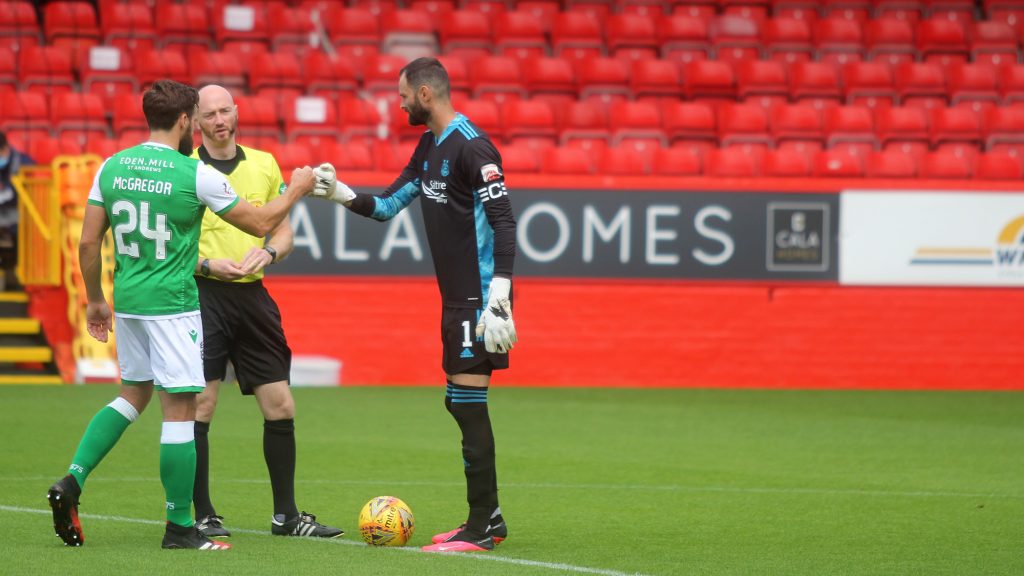