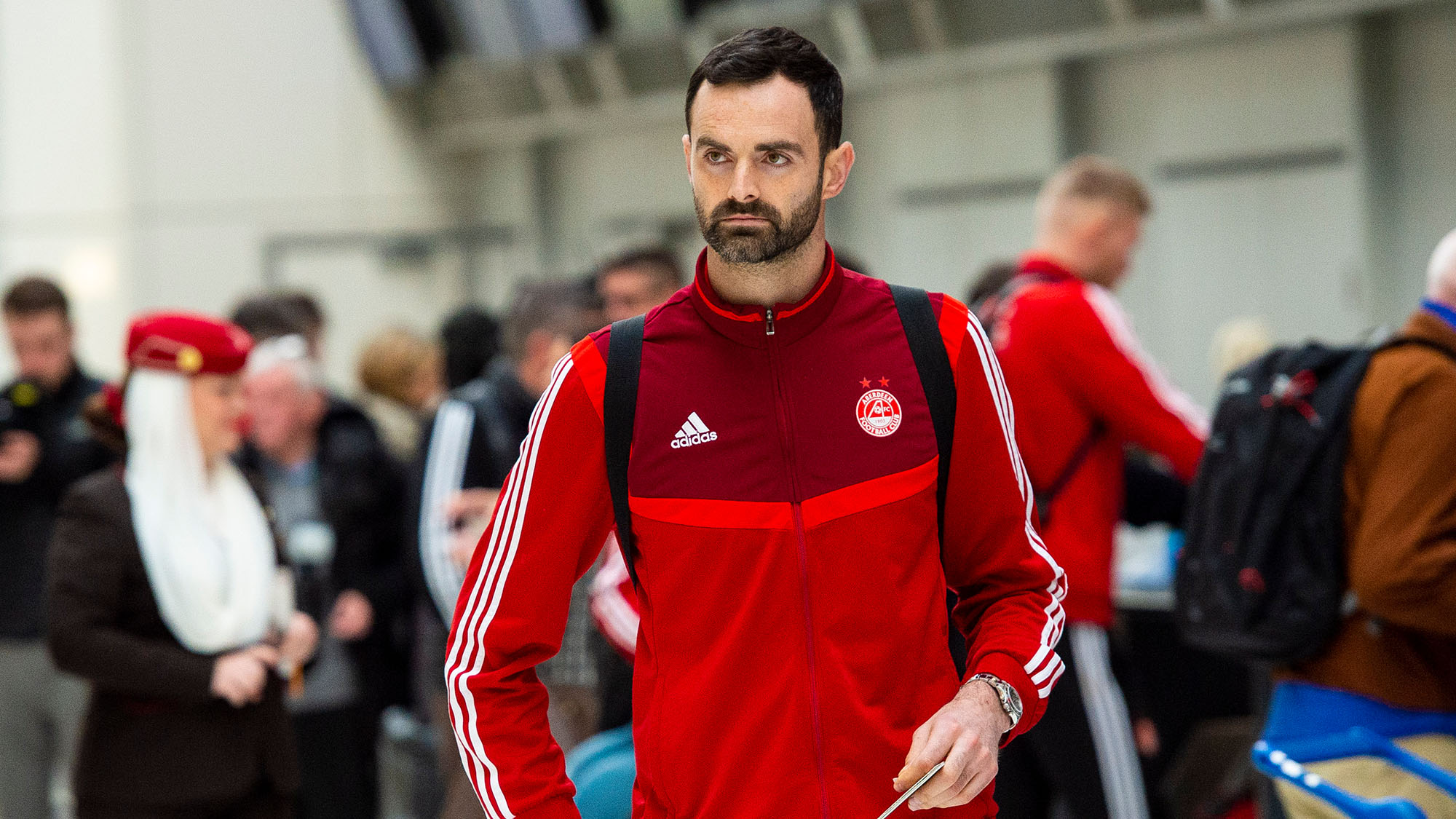 The Aberdeen captain spoke to RedTV before the team flew out to Dubai on Wednesday afternoon. The keeper previewed the trip and also identified the aims for the second half of the season.

“It is a real treat for the players getting to go to Dubai.

“We are very grateful to the football club that they do this for us. We always look forward to it.

“It is a nice escape from the weather that you can get in Aberdeen!

“We obviously have Cormack Park, which is a great facility, but it gives the main pitch that we have been using to have a bit of a breather. It gives us the chance to get some sun on our backs and do some warm weather training and it allow us to get ourselves back into it after a couple of days off.

“The trip is perfect for Dylan McGeouch.

“He is a great lad, a lovely guy. A couple of the boys know him from Scotland duty, and I think he will slot in really nicely.

“He will benefit from this week probably more than most in terms of getting to know the lads. He will be training with us twice a day and in and around the hotel he will be able to relax and get to know the lads off the field as well.

“I feel that getting to know the lads off the field is as important as anything. I found that when I came up to Aberdeen, I settled in nicely off the field which certainly helps you on the pitch.

“He seems like a great lad and we are looking forward to spending some time with him.”

“The Scottish Cup is definitely something that we need to have our eyes on and be focused on.

“The league campaign is very important, but the Scottish Cup is a great chance for silverware for ourselves.

“It is something that the supporters will get behind. The club are trying to do something to create a decent atmosphere and hopefully we can all get behind it and support it.

“The Scottish Cup needs to be a big focus of ours.

“One of the reasons that I signed for the club was to win silverware. I have not managed to do it yet and it is something that I have my heart set on doing at this football club.

“All of the players understand the importance of it as well.

“Hopefully by the Dumbarton game we will be ready; no cobwebs, no rustiness and put on a convincing performance to get us through to the next round.

“We only take one game at a time. We are not going to get carried away. We need to make sure that we are motivated to get as far as we can and hopefully win the competition.”

“January is a big month for us.

“Last time we played Motherwell we beat them 3-0. It was a great performance from ourselves with probably three of our best goals of the season as well. We played some really good football and there was some really good quality on show as well. We will look to replicate that.

“They have been really consistent. They have got resilience, they are a good team, they have got quality and a good manager behind them. It is something that we need to make sure we are focused on.

“Obviously we take one game at a time, we will concentrate on Dumbarton first.

“We need to make sure we hit the ground running and hopefully this week can be a big part of that.

“Every time it feels like we have a full-strength squad to choose from we have been hit with one or two injuries.

“We can’t control that. The only thing that we can control is the eleven players that are picked to make sure that they take responsibility for the performance and results.

“We have got enough good players in our squad to do that. We need to make sure that we have that maturity and consistency from the lads that are picked to go and put in the performances.

“We need to make sure that consistency comes into our game and we need to take responsibility for the performances ourselves.” 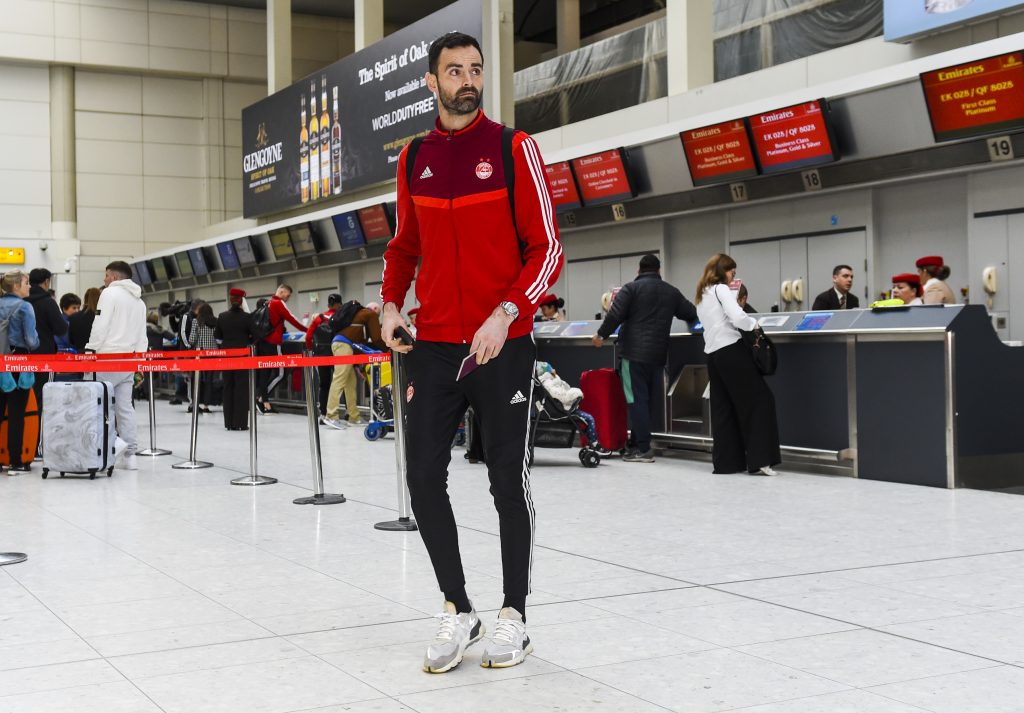