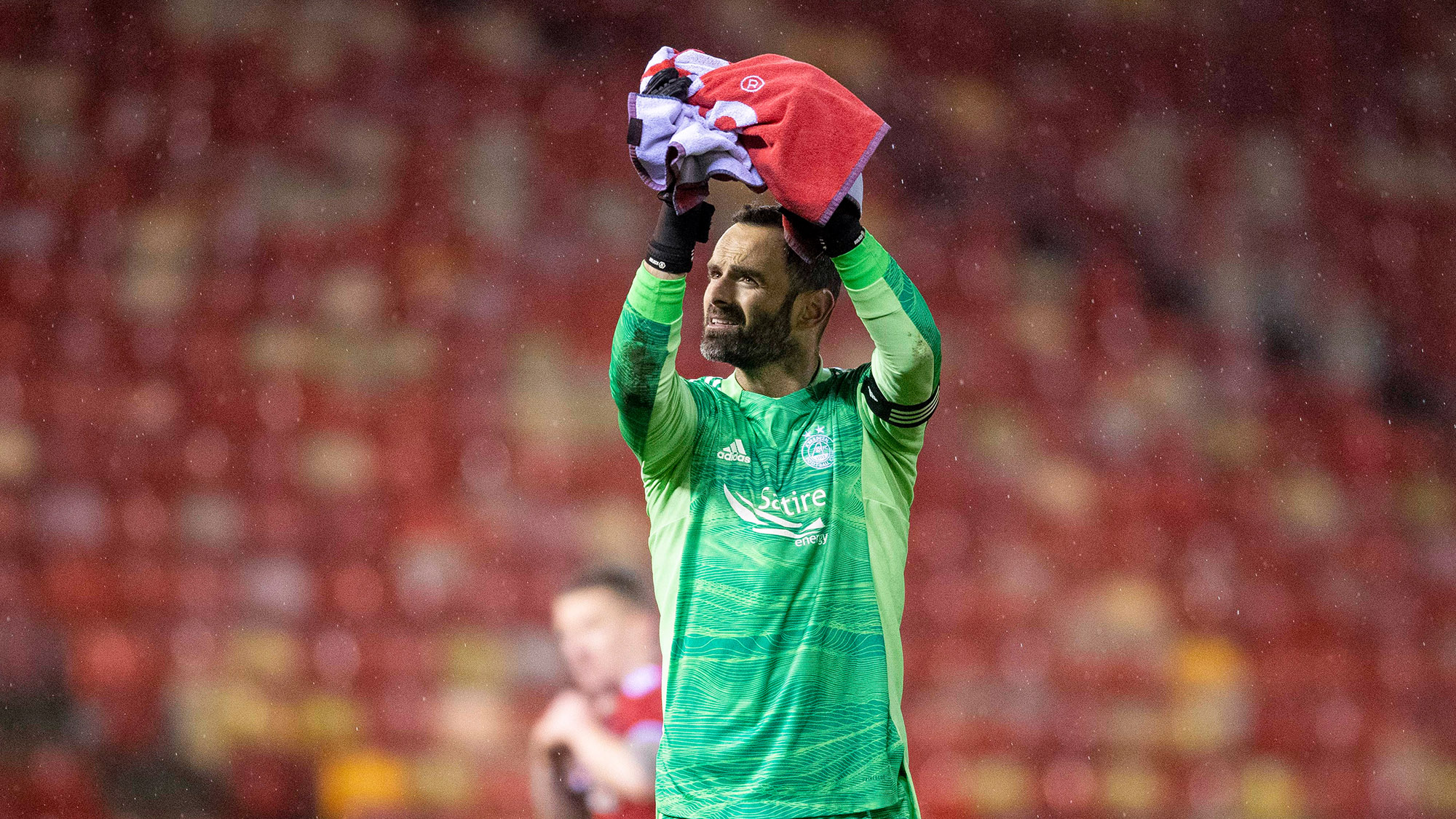 Joe Lewis, making his 250th appearance for the Dons against Dundee, spoke to Rory Hamilton after the game for RedTV:

“The win was the best way to sign off before the break.

“We could have played better – but conditions were terrible. It was battle and previously in the season that is the type of game that we would not have won. We seem to have found a way to win these sorts of games which is pleasing.

“You have to stay patient.

“It was scrappy, it was not pretty. But we were professional enough and dealt with a lot of their long balls forward and picked up the second balls. They had one or two moments, one at the end which was a bit hairy, but we managed the game well and got the goals that we deserved. We probably should have had more if we produced a bit more quality play in the final third.

“For me it was all about concentration in that type of game, especially when there are only 500 supporters in the ground. Fair play to the fans who were here, they got behind the team and were singing. They did what they could, but it is not the same as when you have a big crowd in, which we would have had today. So concentration becomes an issue and you need to try and keep yourself in the game. I tried to do that by organising and communicating with the back four when we had the ball because in this type of game you are always vulnerable to the counter-attack, when you have so much possession. When the ball goes in the box you need to secure the edge of the area for any balls that come in so you are on the front foot.

“For example, their chance at the end, they were throwing bodies forward but fortunately for us it did not fall for one of their players and we were on the front foot. Funso anticipated the danger well.

“We did that for the majority of the game and deservedly got the three points.

“The points were the main thing, especially at this time of year. That is four wins out of five and pleasing that we have finished the year strongly.

“It did not matter how we got them, but the three points were important because we don’t know what the start of next year holds. Hopefully we can get over the restricted crowds and move on as quickly as possible. Then we can get this place bouncing again and have a really strong second half to the season.” 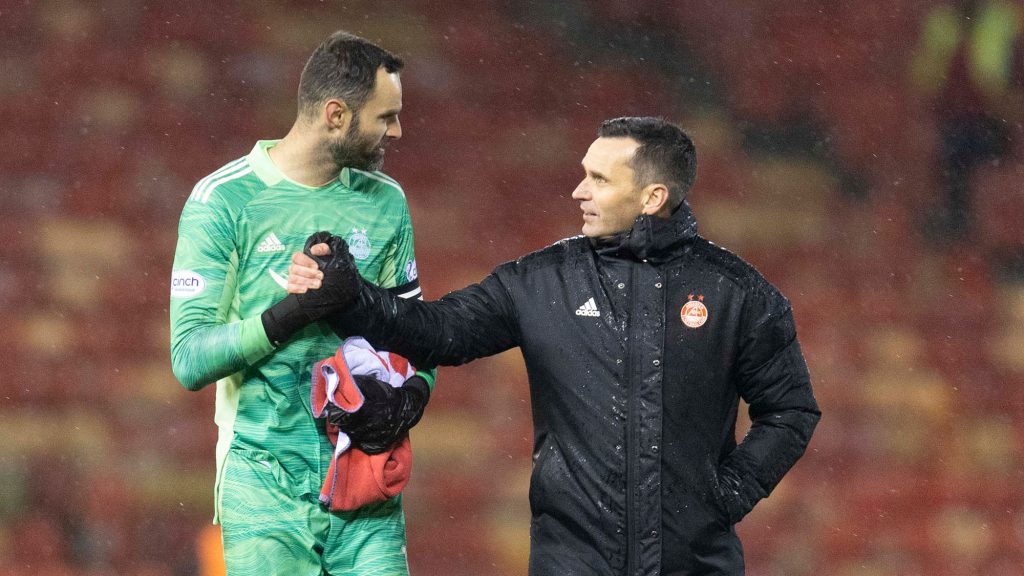