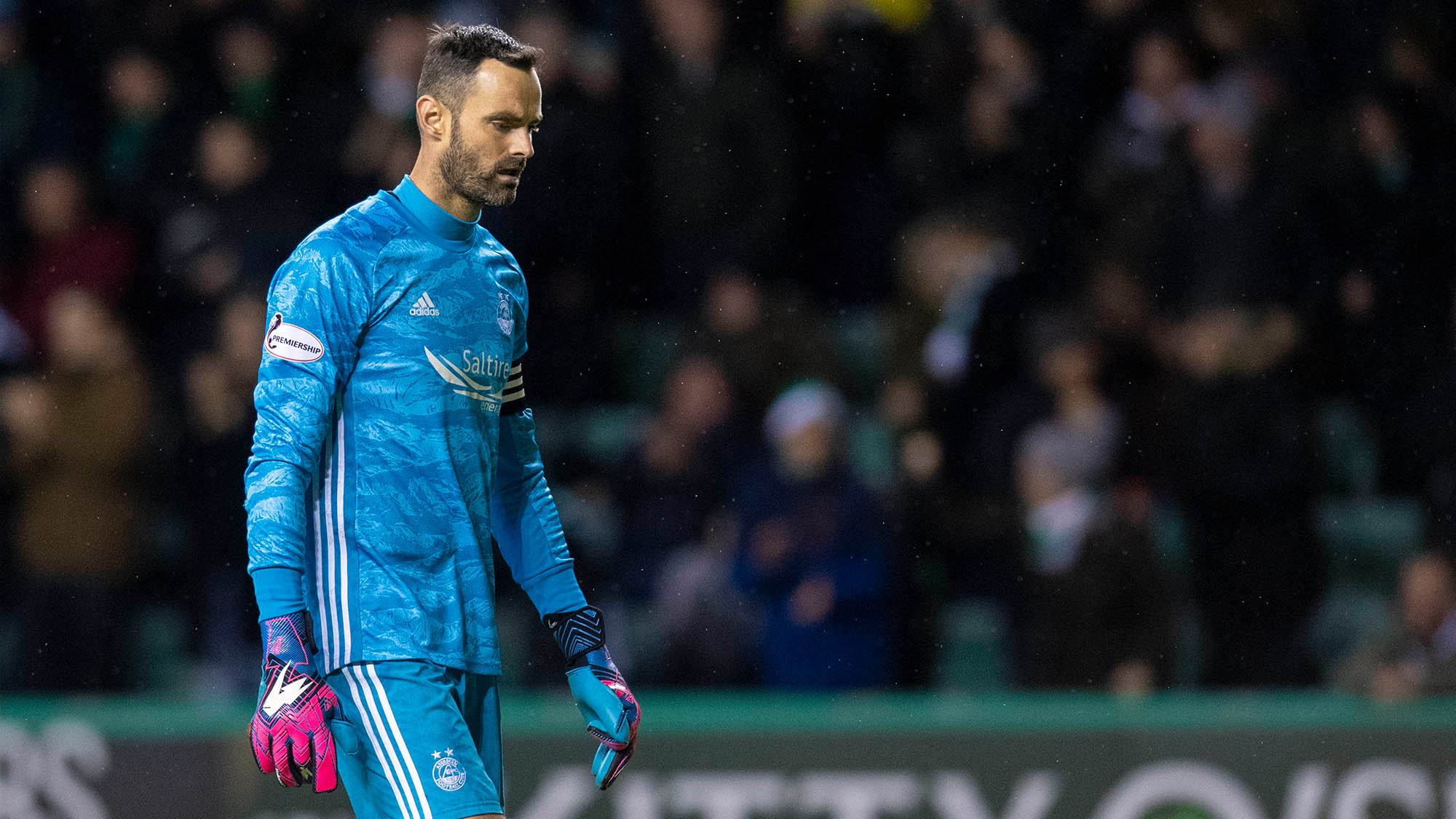 “And we were not.

“I don’t think the scoreline was a refection of the game but they put the ball in the net three times. Football is not really about what you do between the 18 yards boxes. They had that quality to score the three goals and we were not able to stop that or cause them enough problems when we went forward.

“It was a very open game.

“The diamond formation they play can cause that.

“It was almost like a game of basketball in the first half, it was end to end. Second half it was similar, it was an open game but they were more clinical than us. We also defended pretty naively.

“It was nothing to do with effort, the effort was there. The lads put a shift in. There was no lack of effort or lack of heart but we need to be more intelligent and cleverer defensively. We also need to carry more of a threat at the other end of the pitch. We have to be a lot better than that when in possession so we work their goalkeeper more.

“When I talk about defending, I am not just talking about the back four, but how we defend as a team.

“It is not just the defensive unit but the whole team.

“At the other end of the pitch we rely heavily on Sam’s goals. The whole team needs to help and alleviate that responsibility from him.

“Scoring the first goal for them was important. The opening goal gave Hibs a big lift. They got a lift from the crowd and we did not respond with enough quality to trouble them or force their keeper to do anything special.

“We felt like we were chasing the game after that and maybe left ourselves a big exposed.

“We still tried to play positively and went with an attacking formation, but we left ourselves a bit open and were not as well organised as we should have been in defence.

“The nature of the way the game was, with it being so open, there were always going to be more goals, but it was Hibs who got a second and not us which was very disappointing.

“The third goal was naive – letting Kamberi come in on his right foot in that position.

“You don’t want to point the finger at any one person, but we have to be a lot better defensively. If we are not scoring goals or taking our chances, then we need to make sure we don’t concede.

“Hibs have some good players in those forward areas, but I am disappointed with our quality.

“The game was quite stop start with a lot of fouls and that did not help us get any momentum. But that is not the reason we lost the game.

“We need everyone to pull together over the next few weeks and we all need to try and finish this run off games over December as strongly as we can. That starts on Saturday against Hamilton.” 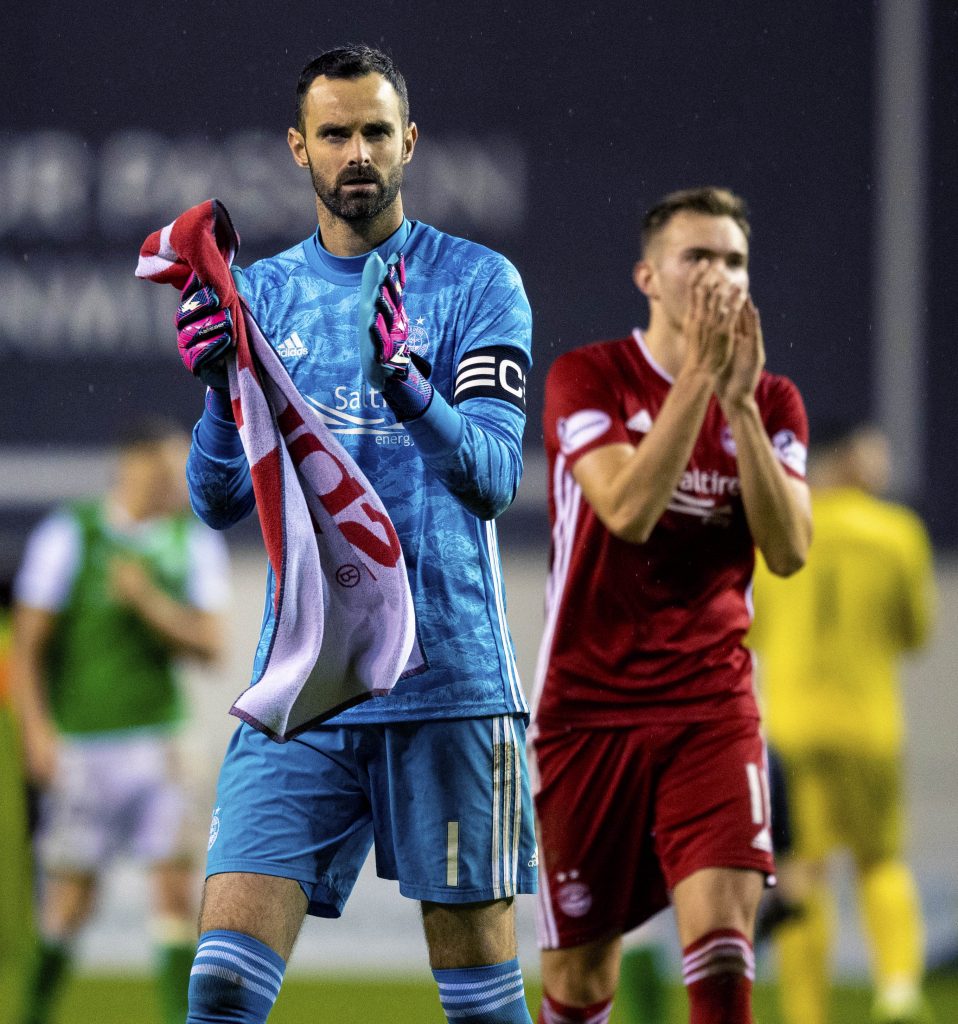