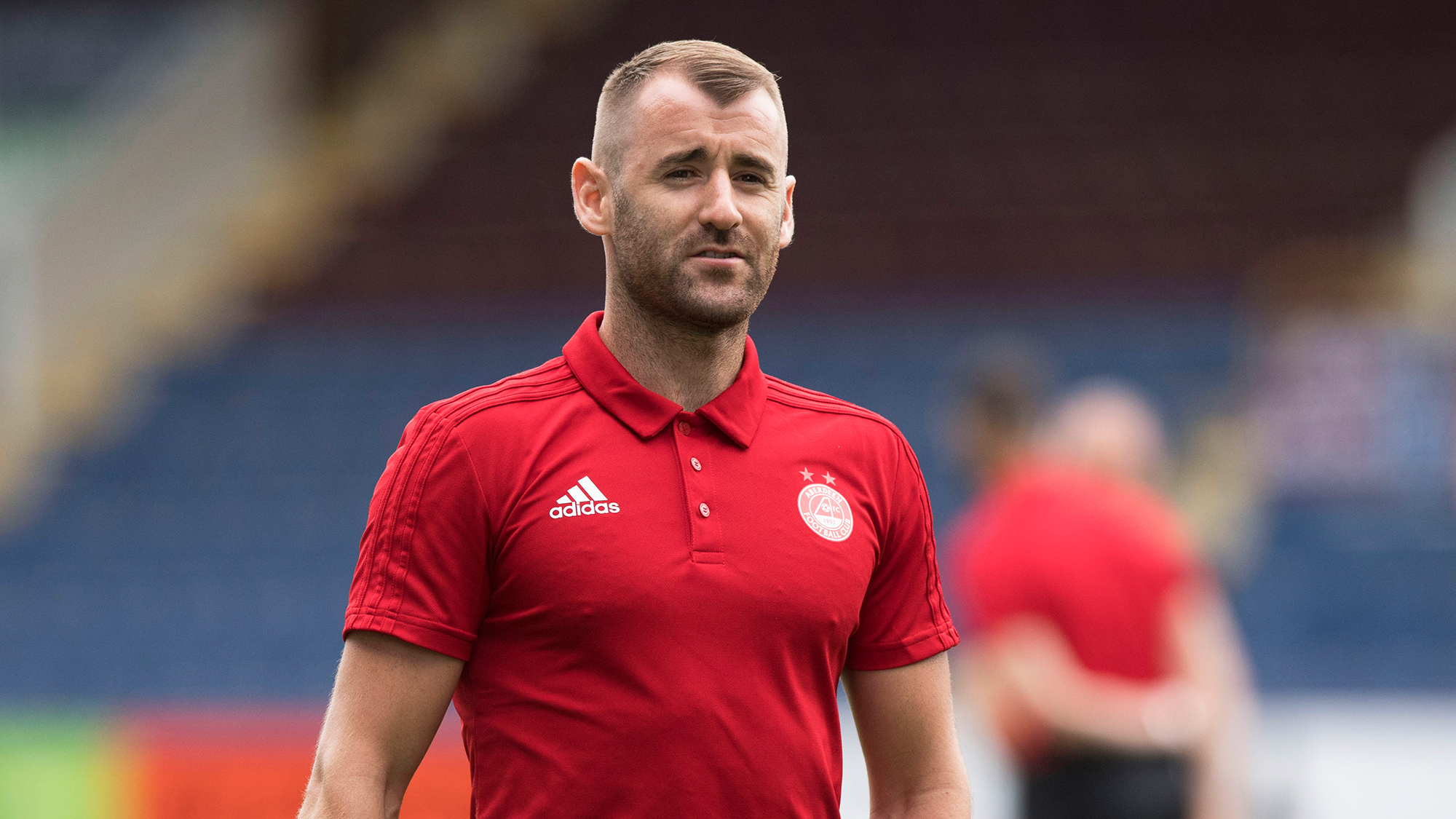 Before heading off to meet up with his country this week, Niall McGinn sat down and spoke to RedTV. Northern Ireland play Bosnia & Herzegovina in a Nations League game on Saturday and then play Israel in a friendly game on Tuesday. Both fixtures are in Belfast.

“It is still a massive honour to be called up by your country.

“When the team gets announced you are a bit cautious but very excited as well.

“I think more so because I did not go with them in the summer (because I was injured) which benefited myself as I was able to get a break. I have 53 caps now and I still want to get more. I am still hungry to play for the national side. Any time I get called up, it is always a privilege to go.

“I enjoy going there and meeting up with my close friends and working with a very high standard of players.

“He has named a 25 man squad and it is a very strong squad. It is exciting times to be involved.

“Everyone is now in a good place with the Northern Ireland team because we have been very successful and have gone from strength to strength.

“The team spirit is second to none.

“You have your jokes and laughs at the right time. We have a lot of characters within the squad. None more so than big Josh Magennis who I share I room with, which can be hard at times! We have known each other for a long time.

“The positive environment that exists all stems from the manager. But when it comes to the business side we are all pushing hard to come away with the right results, something we have managed to do which is very pleasing.

“It is a great bonus that Michael O’Neill is still there. He spends a lot of time seeing what is coming through the youth system and also pushes the league back home as much as he can. He gives players who are playing well in that league recognition at international level.

“We are good are playing to our strengths and that has led to good performances and the right results. We have had two very strong campaigns in recent years and now we want to kick on. We want to get to another major tournament.

“It was difficult watching the world cup this summer in Russia knowing that we could have been there. I have said before if we had lost the play-off to Switzerland by three or four goals then it would have been easier to accept. I think over the course of the two games there was not a lot between the two sides. It all came down to a dubious penalty which resulted in us going out. Having experienced the Euros, the World Cup would have been unbelievable, but sadly it was not to be.
We have to use that disappointment as motivation. Now we have the hunger and desire to be at these big tournaments, it makes you want to go on and be more successful. 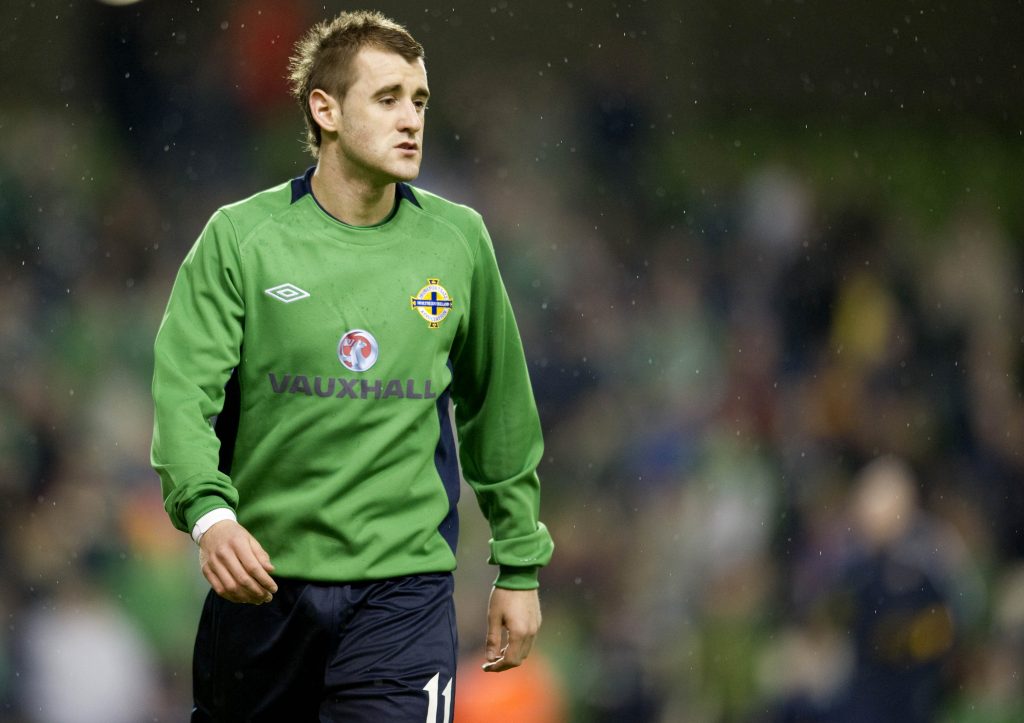 We also asked Niall to look back at his time with his country and pick his best Northern Ireland XI. As Niall did not play with the likes of George Best or Pat Jennings, we thought it only fair to ask him to pick from the players he has played alongside during his 53 caps at International level and that he was allowed to pick himself! To find out who he selected, click on the red button.