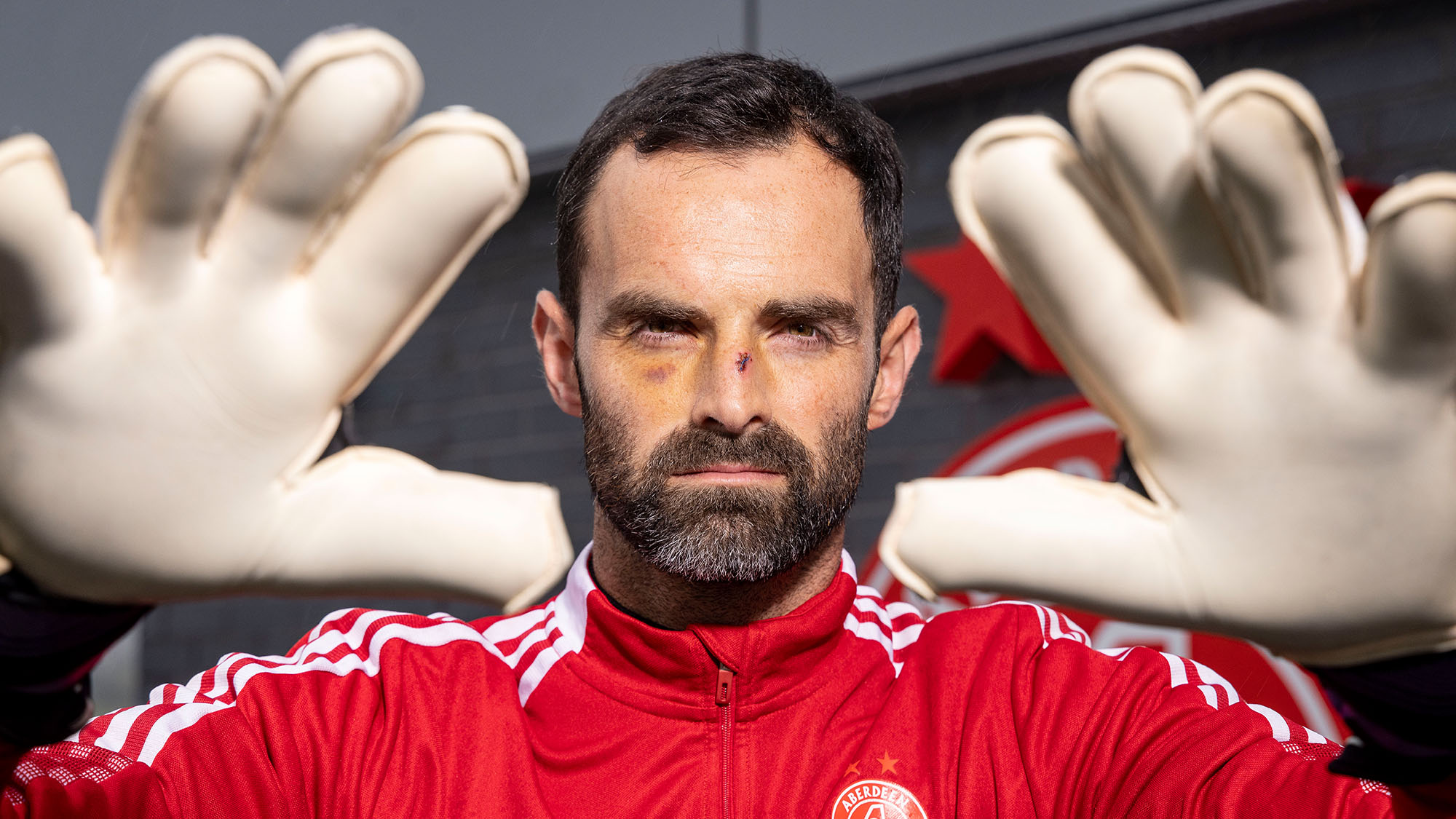 “I took a bit of whack on the face last Saturday but by Sunday morning I had almost forgotten about it, so it looks a lot worse than it is.

“We have had a really positive week and we want to build on that now. We had a disappointing period up until Saturday but we have had two good performances and two positive results. We felt like we could have come away with the three points on Wednesday night, but it wasn’t to be. There was disappointment in the changing room that we did not win the game. We take the positives and look forward now.

“It is a win and a draw, four points at the end of the day. So we are not going to get carried away.

“I did not think that we were a million miles away but result were not going our way.

“There was a lot of talk in the media but you have to try and close it out and focus on your own job.

“For me I was not playing well enough so I had to knuckle down and work hard and will continue to do so to try and stay in the team so I can contribute to the performances and the results for the football club.

“It was down to myself to work hard in the time that I wasn’t playing and to find the reasons why I was not playing so well and find ways to get back to my best. And that is what I have been working on, and that is what I will continue to work on and hopefully I can get back there.

“The past two games, I feel that I have done well, and I need to build on that.

“I used the time to work hard. I understood the managers reasons and I could see it for myself. I worked hard and I will continue to do the things I have been doing the past few weeks to try and improve and show a positive and confident mentality. I think that is what you need to do if you are left out of the team in any position.

“We have a strong squad here. If you don’t perform then you are left out. It would be unhealthy if that did not happen.

“It is case of everyone knuckling down now, doing their own jobs.

“On Wednesday we limited Rangers to very few clear cut chances. Everyone stuck to their jobs and worked extremely hard and stayed focused. That is going to be just as important on Saturday. Hearts are playing well. They are on a good run, with a good team and have some good players. They are still unbeaten this season. So it will need the same application as we had on Wednesday night.

“Aberdeen v Hearts at Pittodrie has always been a great game. We want to take the three points and build on what we have done this week.

“Hopefully we can come away with a clean sheet and a positive result.” 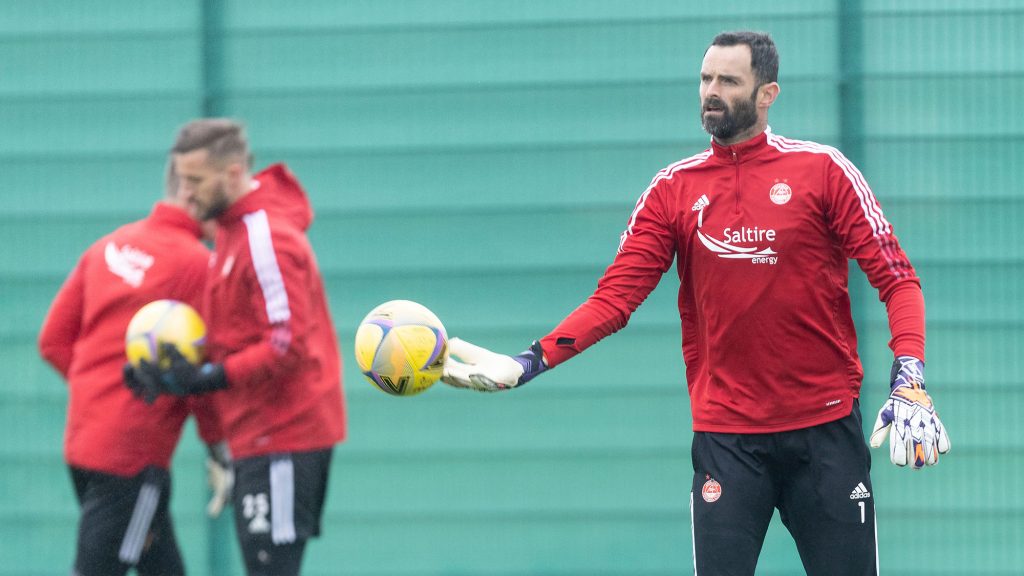