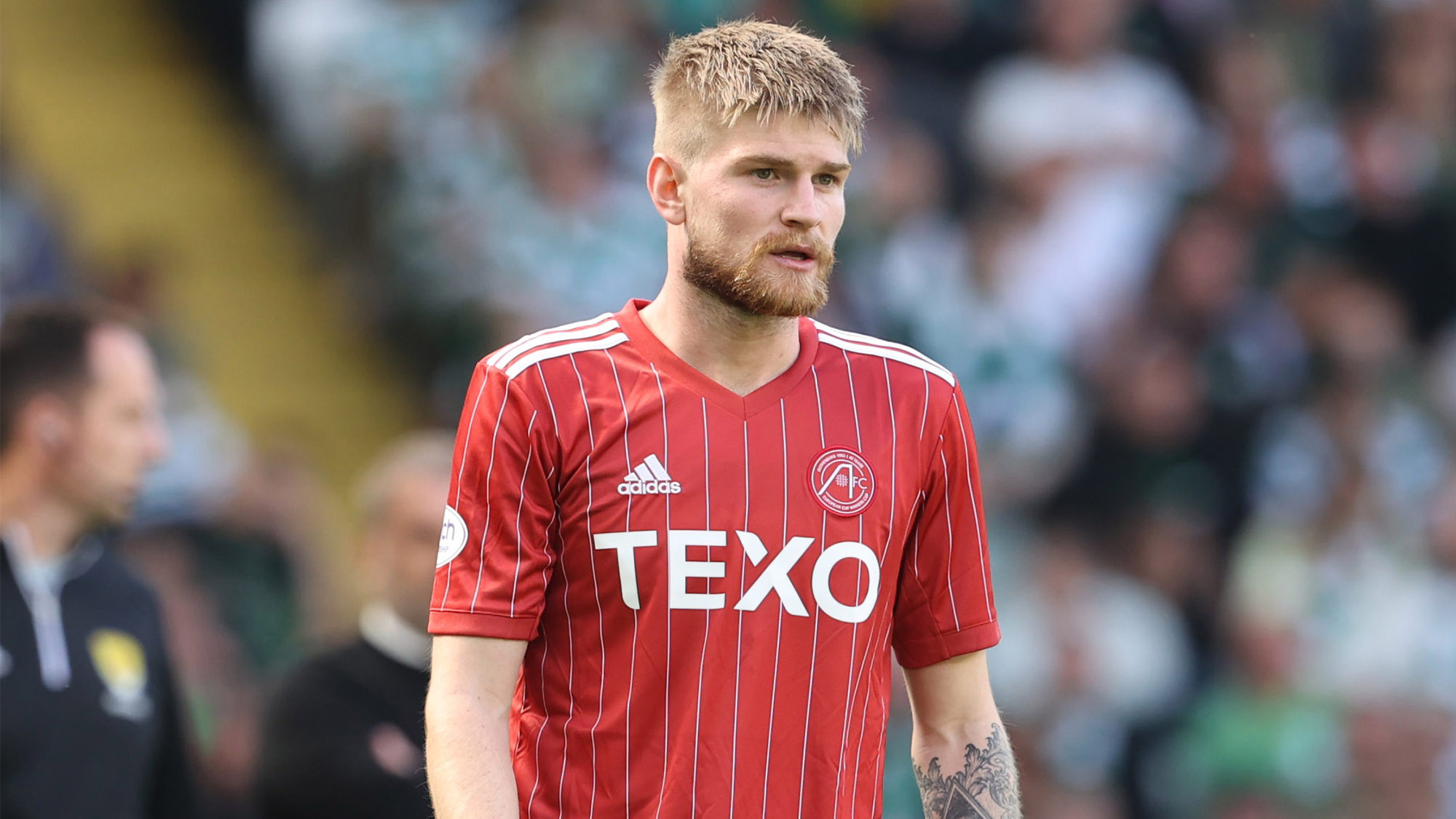 There was a Dons debut for Hayden Coulson at Celtic Park, an impressive first 90 minutes in the red shirt for the left-back.

“It was good to get 90 minutes in my legs, blow the cobwebs away, but as a team, you can’t start like that, especially at a place like this, and expect to get the right result. After that, I thought we grew into the game, we created a couple of chances, but it wasn’t to be.

“You can see teams coming here, conceding early and being three goals down in 15 minutes. We showed good character to come back from that early goal and there were some encouraging signs from us for the rest of the season. I think we’ve gelled well and there’s lots to come from us.

“It’s frustrating that we conceded so early because I think it would have been a really good game had it still been 0-0 at half-time. But you can’t gift them a goal after three minutes.”

Hayden is looking ahead to an exciting season at Pittodrie after getting his first taste of playing for the Dons.

“I’ve had a good week of training after getting the move sorted out, I felt pretty good physically and I’m just looking forward to playing games now. That’s the aim for the season, to play consistently and show what I can do. This feels like a good club and a good league for me to progress.” 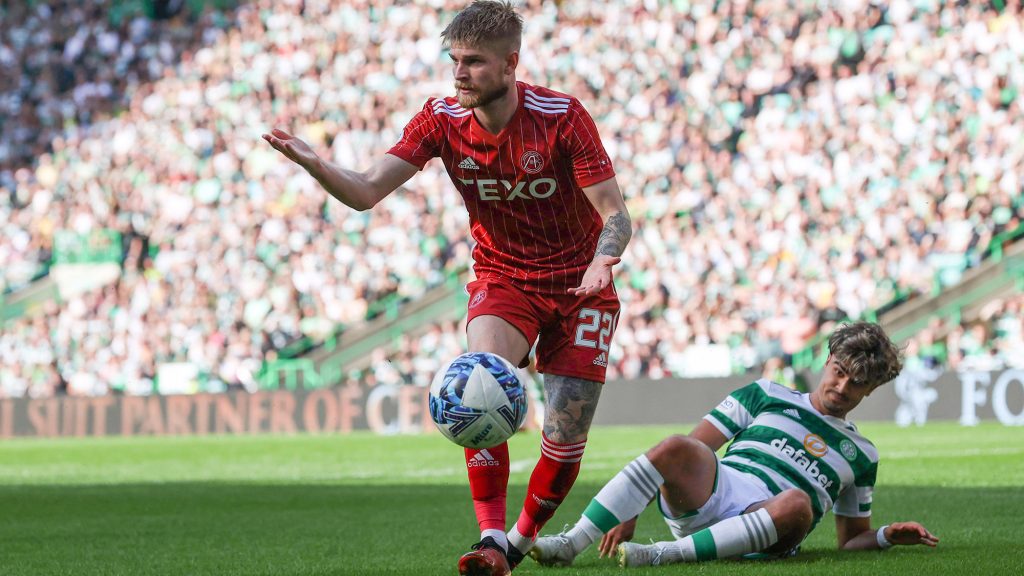