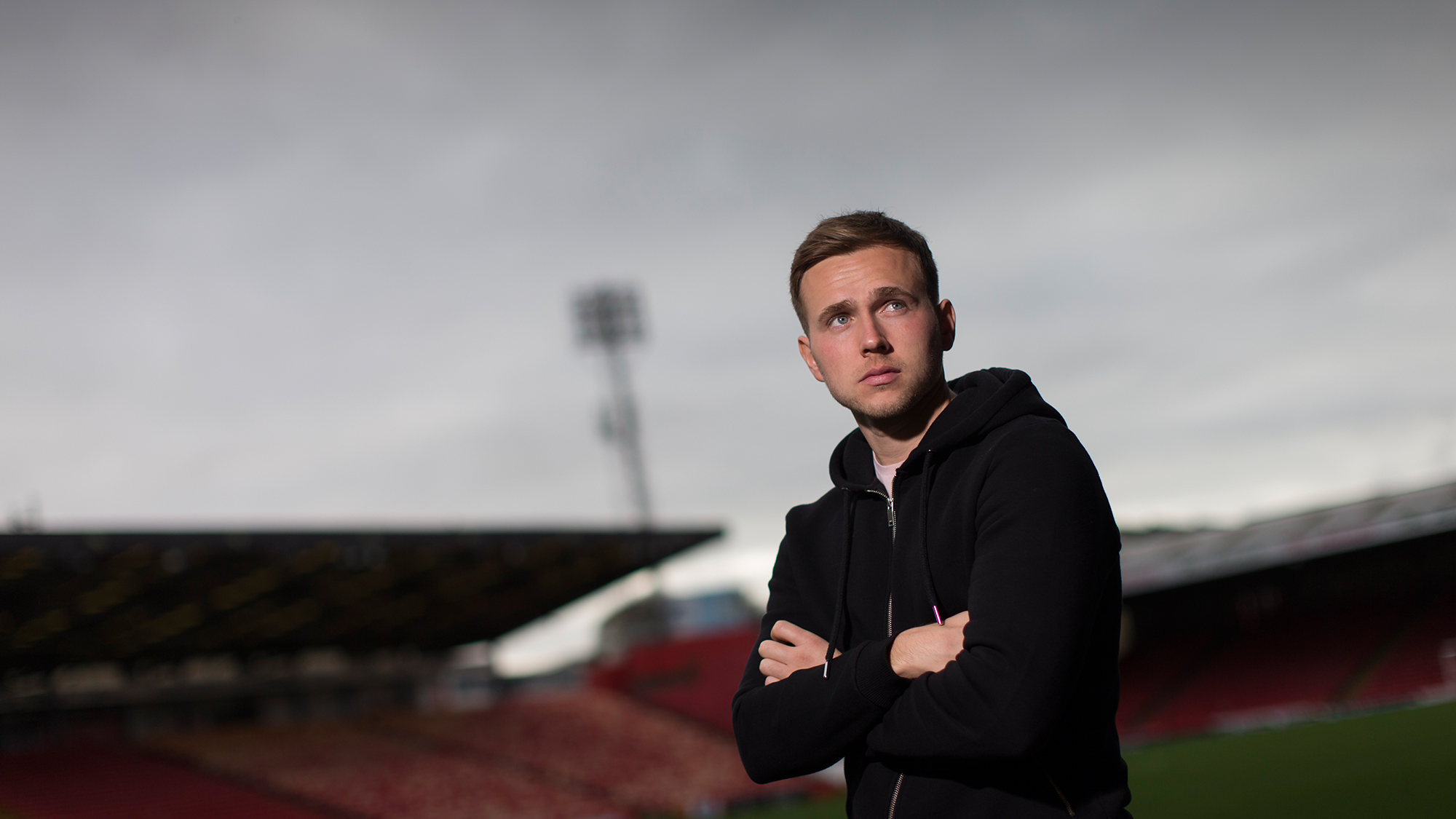 “My thoughts on the game are we need the three points.

“It’s another home game and a game we want to be winning.

“It’s our aim to finish second and lift the cup, but the league’s a lot tougher with Hibs coming up and doing really well. Hearts are coming back again, and Rangers are doing better so it’s been a really difficult season due to the fact the teams around us have got a lot better.

“We’ve still got our same aim as we had at the start of the season and that was to try and push Celtic as far as possible. Now we need to try and finish second as that’s gone so our aim is to finish second and try lift the cup.

“St Johnstone have always been a difficult team to play against. 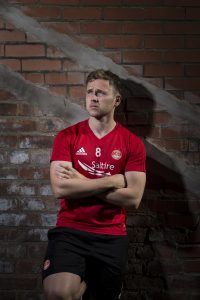 “Over the last few years they’ve done really well. They’ve got a lot of experience in their team.

“They’ve had a little stumble this season because they’ve finished top six the last few seasons, but that’s just what happens. As I say the league’s got more difficult and St Johnstone are still a good team. It’s definitely going to be a tricky game for us. They’re a hard team to play against, but it’s all about us and how we approach the game. We’re at home so always look to be positive.

“It’s the business end of the season where you can win things, or it can be disappointing. We just want to be looking forward and hopefully we can do well. It’s going to be a difficult game to start with on Saturday and a tough week ahead, but hopefully we can start it off well.

“Momentum is obviously a key thing.

“If you get a run of games and you pick up wins then you can build up some momentum and what is a crucial time of the campaign.

“Winning becomes a routine and just before the break we did that again. We had a wee stumble a few weeks back, but we’ve went away into the break, had a wee rest knowing the fact we had the last hurdle in the season coming up. We’ve came back this week, worked hard and the international boys have gone away and done well so we’re all looking forward to it.

“It’s when you look to far ahead that’s when you end up stumbling, so we just take one game at a time and that’s what we’ll do starting from tomorrow.”