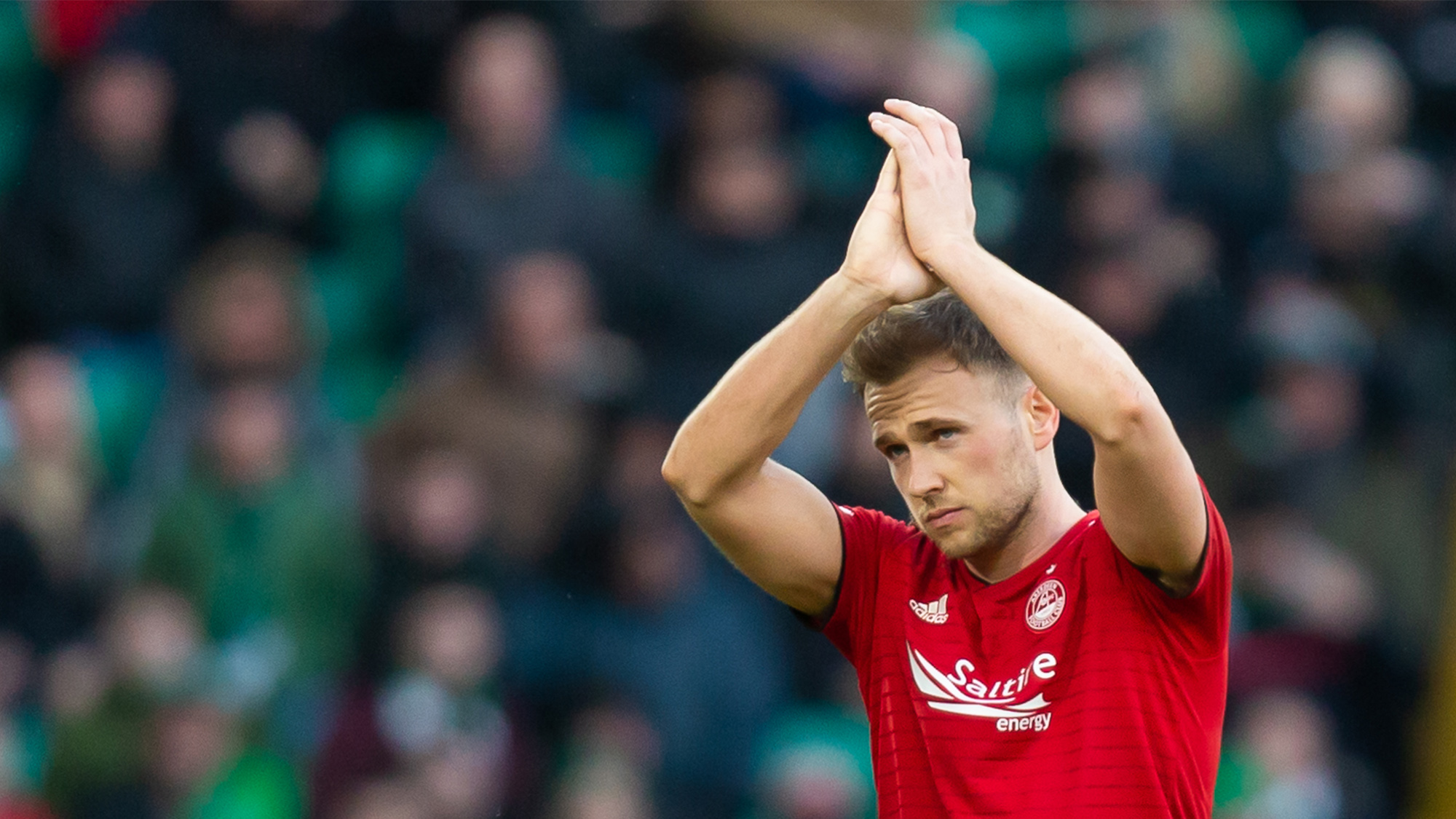 “I felt that in the second half we created enough chances to nick a goal so we’re a wee bit disappointed in that.

“When you come to Celtic and get a point you are usually happy, but we are a bit disappointed we didn’t get the winner.

“Big Joe and the back four were absolutely brilliant today.

“It’s gives us that platform that if we can nick a goal, we can win these big games.

“It felt like we weren’t going to concede today with the limited chances they had but that’s due to how well we did at the back.

“The first half we were a bit disappointed because we couldn’t really keep the ball or manage to create chances. But we went in at half time and the gaffer and Doc got that across to us, that we need to be ruthless and create more chances at the top end.

“And we did what they said – we created more chances but just couldn’t get that goal which was obviously disappointing.

“Young Deano (Dean Campbell) – I was here last year and you could see he was coming on. I think he came on in the last game here at the end of the season and you knew he was just a player waiting to get his chance. He came on today and he looked like he had been playing for years and you have to remind yourself that he is so young. Sometimes you forget that because you train with him everyday and you realise how good he is. He has got a massive future.

“It’s always hard when you come to places like Celtic Park and you play on the wing because you know you are going to have to do the defensive side as well. It’s not what us wingers want to do! But you have to do it!

“Connor’s another bright lad that has a big future at this club.

“As I said we are a little bit disappointed to be leaving here with only a point but we don’t want to be too disappointed going into the game on Tuesday night, for what is a massive game.

“We will be positive. We’ve put in a great performance today so hopefully we are full of confidence going into that.

“We said before the game today that we had to put the replay to the back of our minds and put in a good performance so we could take that into the game, and I felt like we did that. Everyone knows how big a game it is on Tuesday. We are going there full of confidence, we’ve created a lot of chances today and I can’t see why we can’t create chances on Tuesday night and hopefully we can take them.” 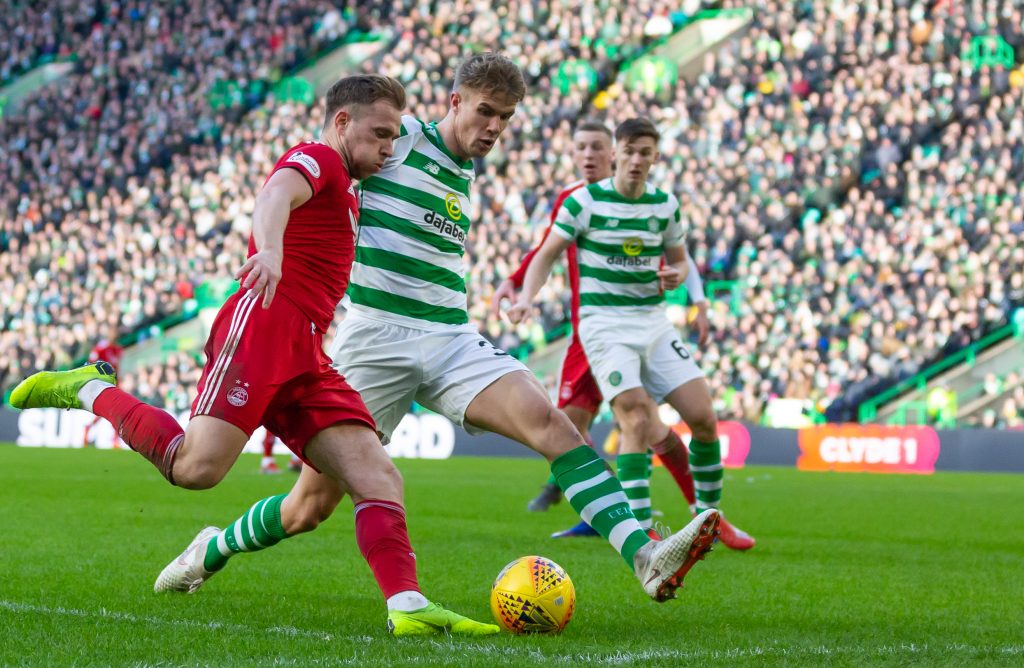