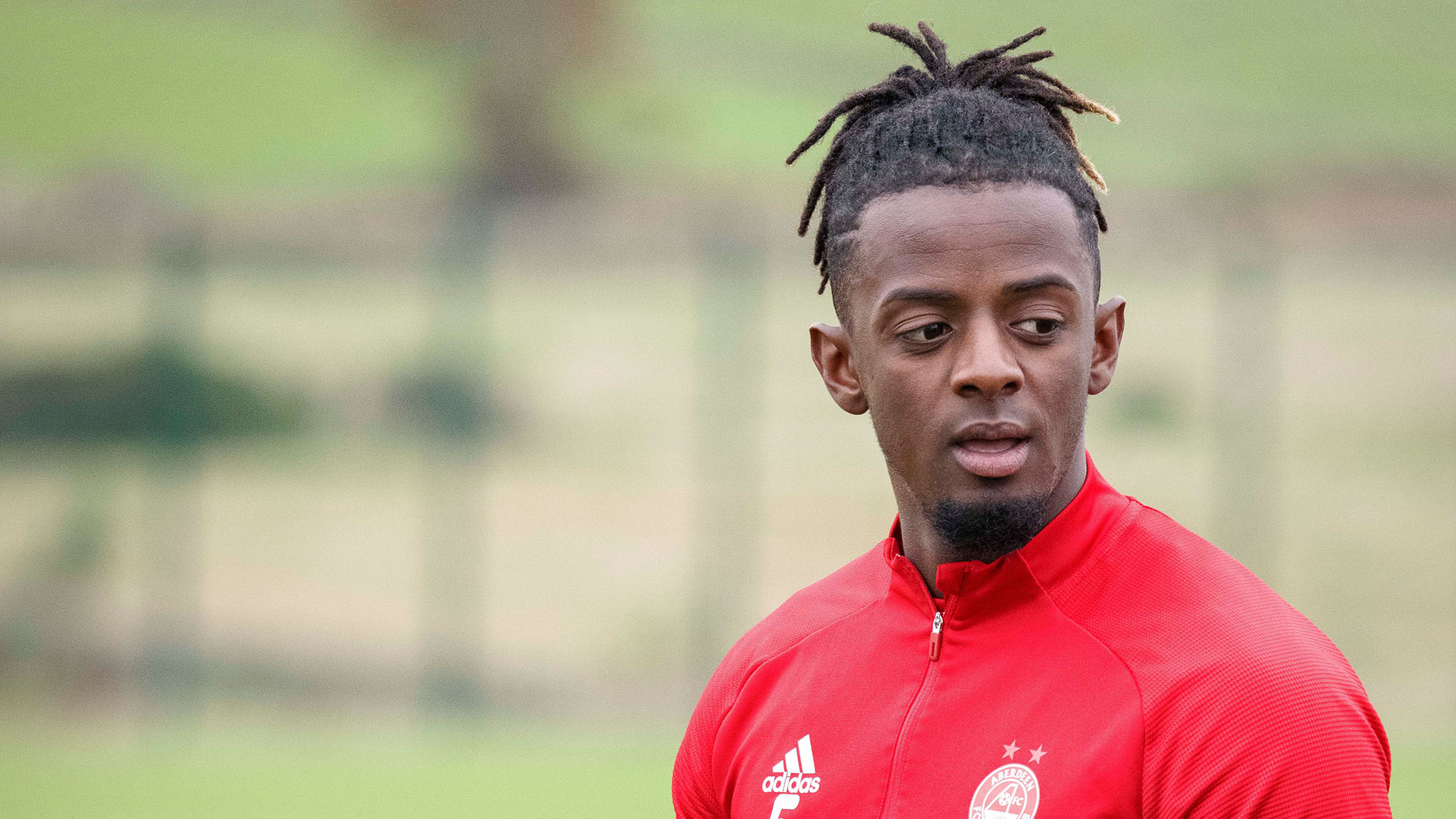 Greg Leigh carried out pre match media duties ahead of our game with Hamilton Accies on Wednesday evening. To watch the full press conference on RedTV, please click the red button.

“It was a late call, me having to play in midfield. The game was difficult. When you come up against a team like Rangers, it is the middle of the park where they dominate. You are coming up against good players who have been playing in there all season long. So it was difficult, especially with their wide players tucking in but you just have to do the best you can and put the work in. As much as the result was not what we wanted, we just need to move on.

“It was not easy losing Lewis and Connor at the last minute, but we are all professionals and just have to get on with it. When you step onto the pitch you have to leave everything else off it. You have a job to do. 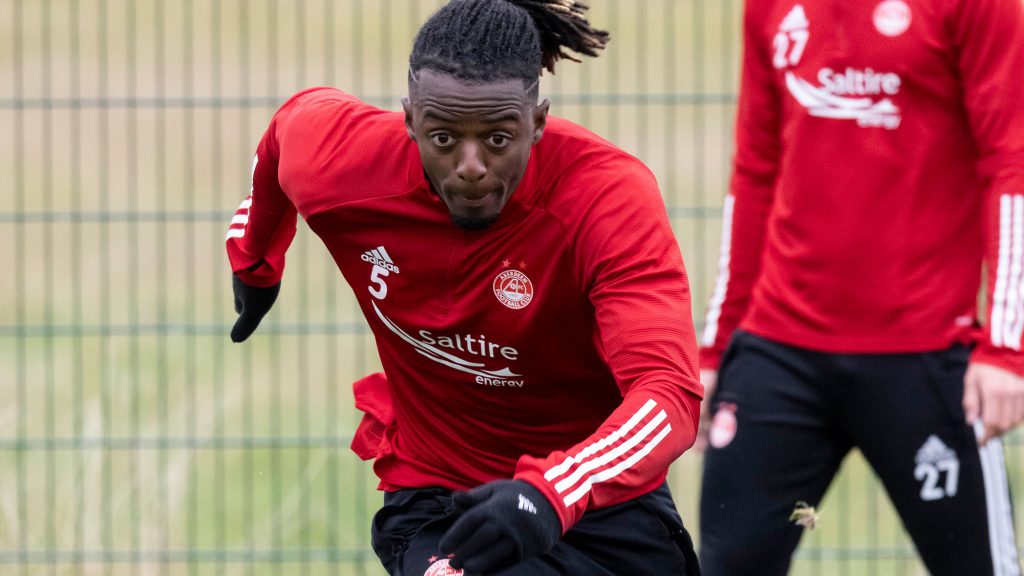 If you do have a bad loss it is great to then have a midweek fixture to put things right and to try and get back to winning ways. Get going again. It is a big game for us.

“There was a lot of uncertainty for me over the summer. The season came to a very premature end and it was weird for me because I was just trying to get myself fit and get myself back into the side, and my ambitions were to stay with Aberdeen. That could not obviously happen so I went back to Holland at that stage but I think everyone knew my aim was to come back to the UK. So there were a lot of discussions back and fore and it dragged on a bit. Things moved slowly but my club then become open to me leaving and on the last day of the transfer window things moved very quickly.

“It was massive for me to come back to Aberdeen. My injury last season was unfortunate and frustrating so as I said when I re-joined, I have unfinished business here. I want to show people here what I am capable of. Coming back to a side where I know the players, I know the manager, I know the staff, I know the way we want to play; it is a big help. I feel I can come here and do something. It is a nice feeling. I am settled so there is nothing stopping me pushing on.

“I am contracted till January so I will work hard and then we will see what happen after that. All I have been concentrating on is getting myself fit. 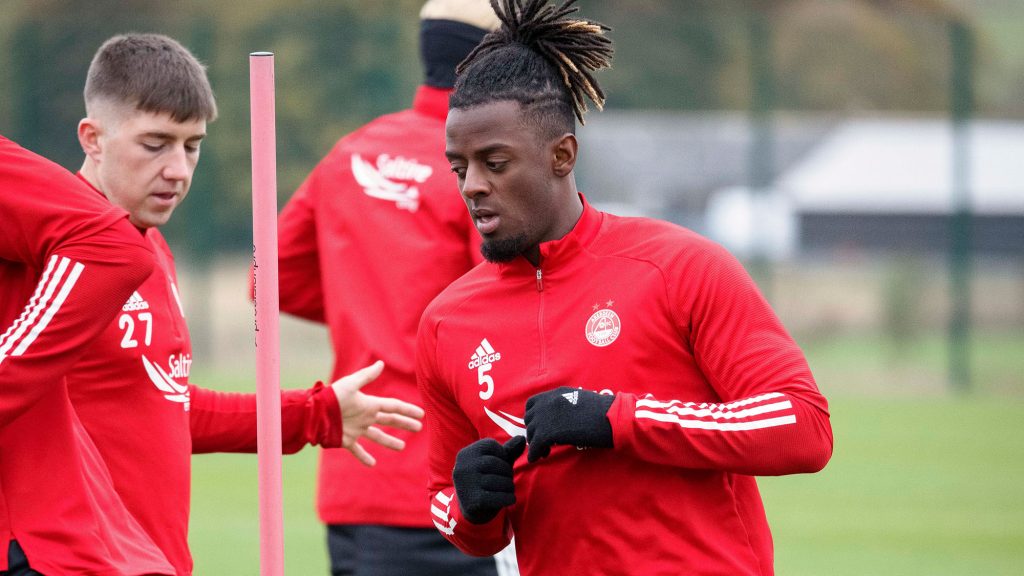 “When you have so many games on the road, six out of the next seven, you need to stay focussed. You have to have the right mentality and hopefully we can get a winning run going which will set us up nicely for the festive fixtures. There are so many games around that time, it is after that point you see where everyone is (in the league table). Our away form has been decent so it is important to keep that up.

We are expecting a physical battle tomorrow. That is something we have to be prepared for. They will want to put things right but so do we. We also want to get back to playing the way the team were before the Rangers game. We need to impose our game on them as opposed to the other way round.

“It was a big thing for me. With everything that has happened to me over the last year, it was very important for me to go away with them and do as well as I could. So to have that opportunity was massive. I was very happy with what I did in the two games.

“It is international football and it is different. It was good and enjoyable. The standard in training was very high. It meant a lot to represent my family. Hopefully I can replicate what I did if I ever get the shout again. We have another squad get together in March and then some World Cup qualifiers in June I think ahead of the Gold Cup. It would be great to be involved in the future.

“I would not say that I am an established Reggie boy just yet, but I am official!” 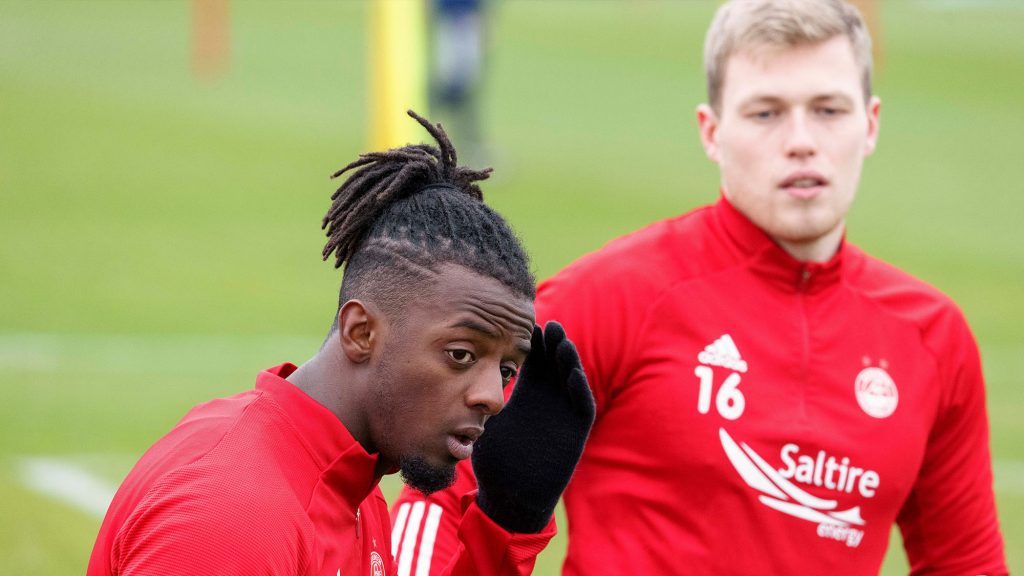