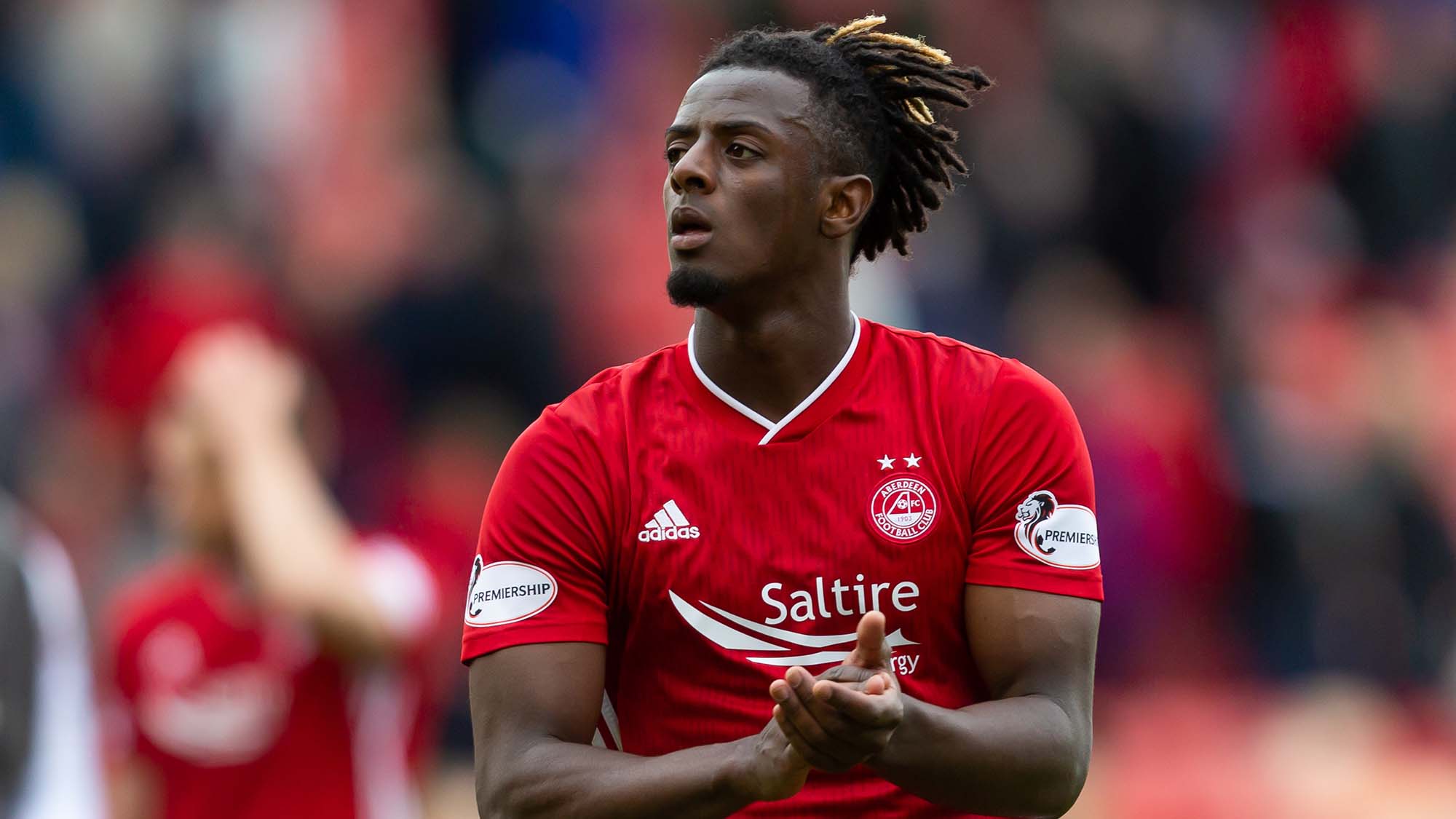 Greg Leigh scored the opener goal on Saturday and after the game spoke to RedTV. To watch the interview click on the red button.

“Tony Doc really works with us on set-pieces and he comes up with some really good ones to be fair.

“When you go from a 5-0 victory to some of the performances of late it doesn’t look great but you have to trust in the quality at the club.

“It was never the case it was not going to come together when you look at the players and the team we have.

“We have been playing games one after the other and this week is the first full week we have been able to work on our fitness, which helped me, our patterns of play, which helped the team, and the cohesion of the team.

“We went with a plan of how we want to play, like we have done in past games, but we were really on the same page for this game.”