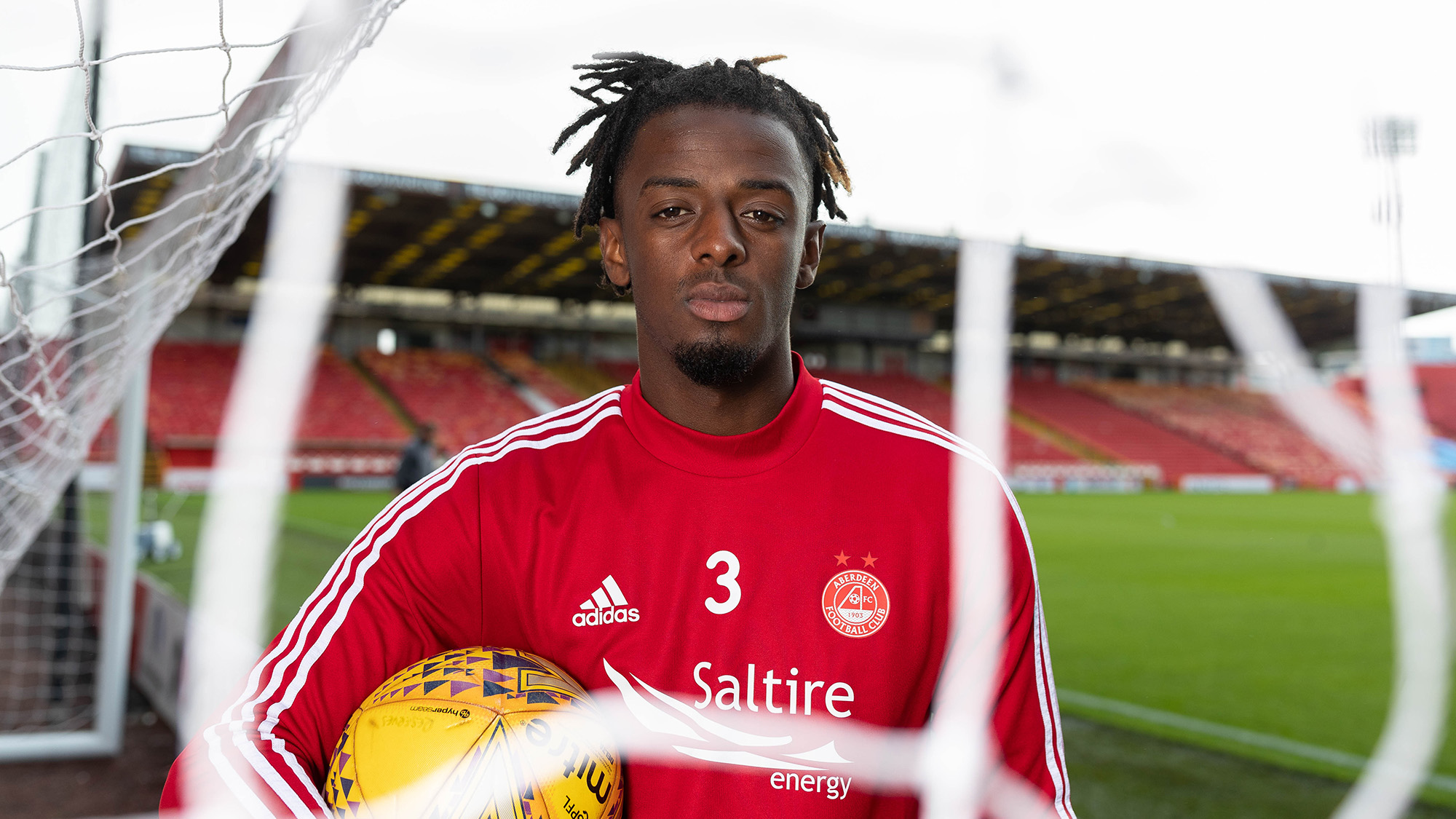 “As a team we played 120 minutes on the Wednesday and going into the game on Saturday we had a game plan of wanting to be physical with them and we didn’t quite get close enough to them as we wanted to do.

“When the first goal went in there was an air of ‘okay we have got a mountain to climb’ and I think that took its toll on some of the players.

“I think that was the air that went around the whole team and I think that played its part in the goals going in.

“It was more a case of we wanted to do more on the day, but it just didn’t transpire that way.

“After having three away games it is nice to be back on home turf.

“We can go and put Saturday right. We have got a fantastic opportunity to get three points.

“We want to come, put in a performance especially for the fans and hopefully we can get the three points to put last Saturday behind us.

“Every sportsperson in every sport there is, once there is a mistake that happens or something doesn’t quite go their way, you want to get back out there. Football is great for that to have the opportunity to put it right the week after and that is what we have to do, go in with the plan and get the three points.

“As a player a defeat is tough to take but you always want to get better and you always want to put things right. As much as you take it and go ‘okay that hurt, it’s a difficult thing to take, how you going to put it right?’ Rather than being to down in the dumps.

“Going into the game you have got to be positive.

“The Hearts game was a tough one to take because of the way we played, and we deserved to go through. That was a real disappointment.

“Saturday was frustrating. Even for the top teams it can happen, even for Watford recently (losing 8-0 v Manchester City), days like this can happen.

“I wouldn’t say that confidence has been that affected because one result doesn’t mean we are a bad side. That’s not how it works.

“Okay it was a bad result, it’s frustrating but we are still a good side, we are still good players. We know what we can do, and it is time to show that now.

“Its massively important to put a smile back on the fans faces. When you have a week like we did, everyone gets affected. The fans start to lose heart and that can be a real down for the players because you don’t want the people who support you not thinking you are doing this or not doing that.

“Realistically you have got what it takes to be successful. We have to show that we can do that, especially with recent results.

“It is important that we put it right as fast as possible.

“Nothing is ever gained from sitting their licking your wounds. We have to get the result for the team, the club and the fans.

“The injuries have been frustrating. It happens at every side at some point in the season. It happens, you have to just deal with it and adapt as it comes.

“It’s frustrating when it comes in certain positions that you haven’t quite got the backup you want.

“We are professionals, we have to adapt, we have to figure out ways to play around it and look forward.

“I have got a lot of games under my belt (in my career) and I have seen a lot compared to some of the lads who are 18/19 who are coming into the side.

“It’s definitely on me and others to try and lift the side. You have the likes of Bryson and Funso who have an abundance of games who are missing out of the side. It’s on people like me who have got a lot of games to show that experience and try and lead as best we can.

“I am enjoying Scottish football.

“Last week was a down week. More frustrating than anything.

“I am enjoying it so far and want to keep on kicking on and showing what I and the team can do.

“We are a good bunch of players, we just haven’t quite got it together results wise but I believe we will start getting the results and the performances as well.”