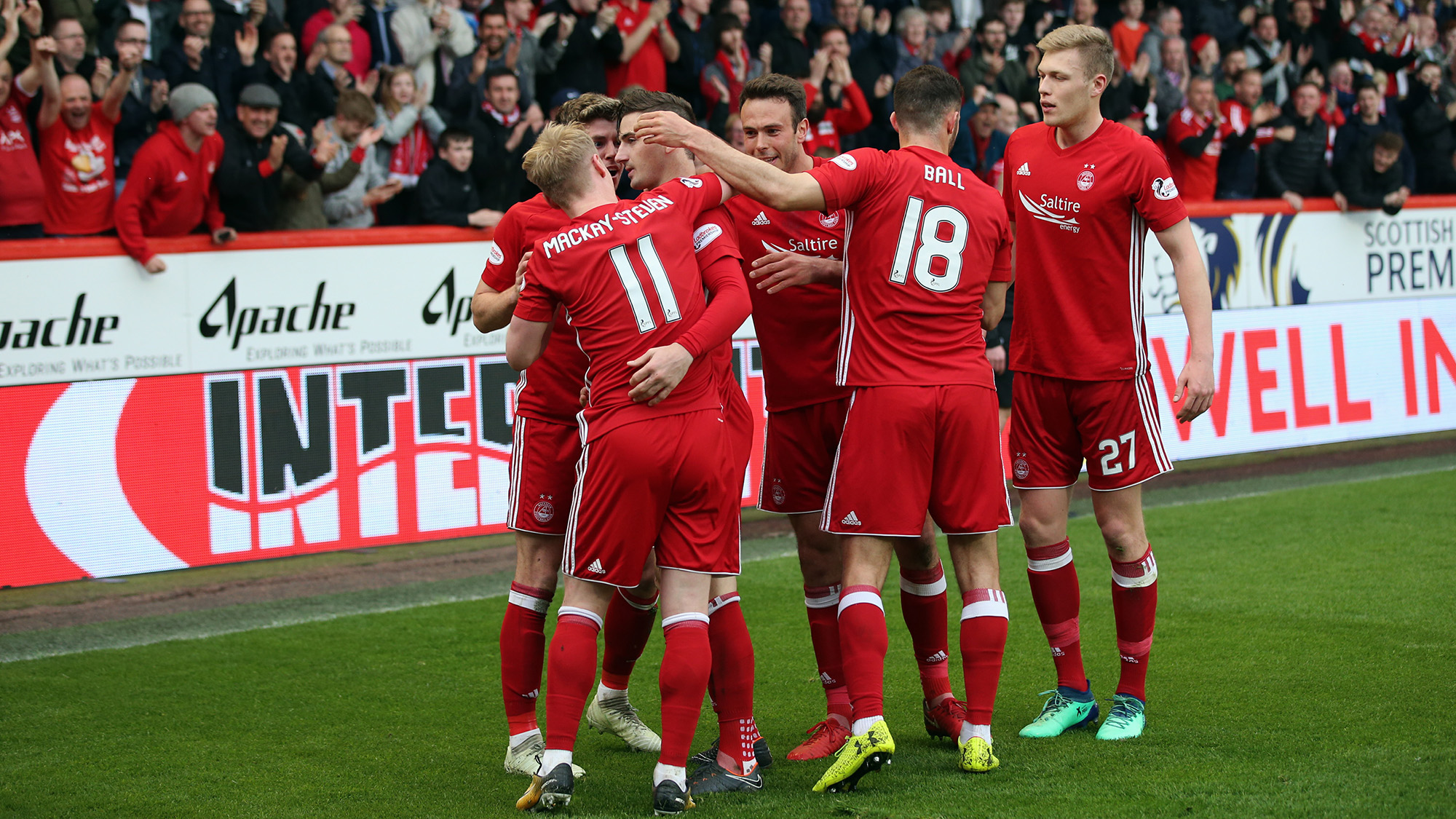 “There’s a sense of frustration in that dressing room. Certainly, in the first half we were on top and if we had got the second goal it would have been easier for us, but we let them back in with a slack goal from our point of view. 1-1 isn’t a nice feeling and we wanted to win that game.

“We want it to be in our hands, but we can’t be too down. There’s more football to be played and certainly going to be more twists and turns. We’ve got to recover and focus on Sunday to get something out that game because we might need it. There’s a lot of positives to take out the game, but I felt at the end it was a bit flat. There were a lot of tired bodies out there and it’s frustrating, but 1-1 isn’t the worst result. We go again and make sure we put a performance in on Sunday.

“Kenny’s been a great servant to this club and has been a big player for us this season. It was great penalty that he took, and he nearly scored again with a great shot that hit the bar. He was his typical self today and running the game from midfield. It was just unfortunate that in the second half we let them come into the game a little bit more and they had a few chances. Ultimately, we need to look at ourselves and see what we can do better to take it into Sunday.

“Sam is growing in stature and the confidence is coming. He’s a big lad who can win a lot of balls in the air and offers something different to the other strikers we have here. He’s been doing really well and I’m really happy for him and he’s going to be a big game next season for us. His attributes will give defences problems.”

The Player of the Year on RedTV

The Player of the Year on RedTV