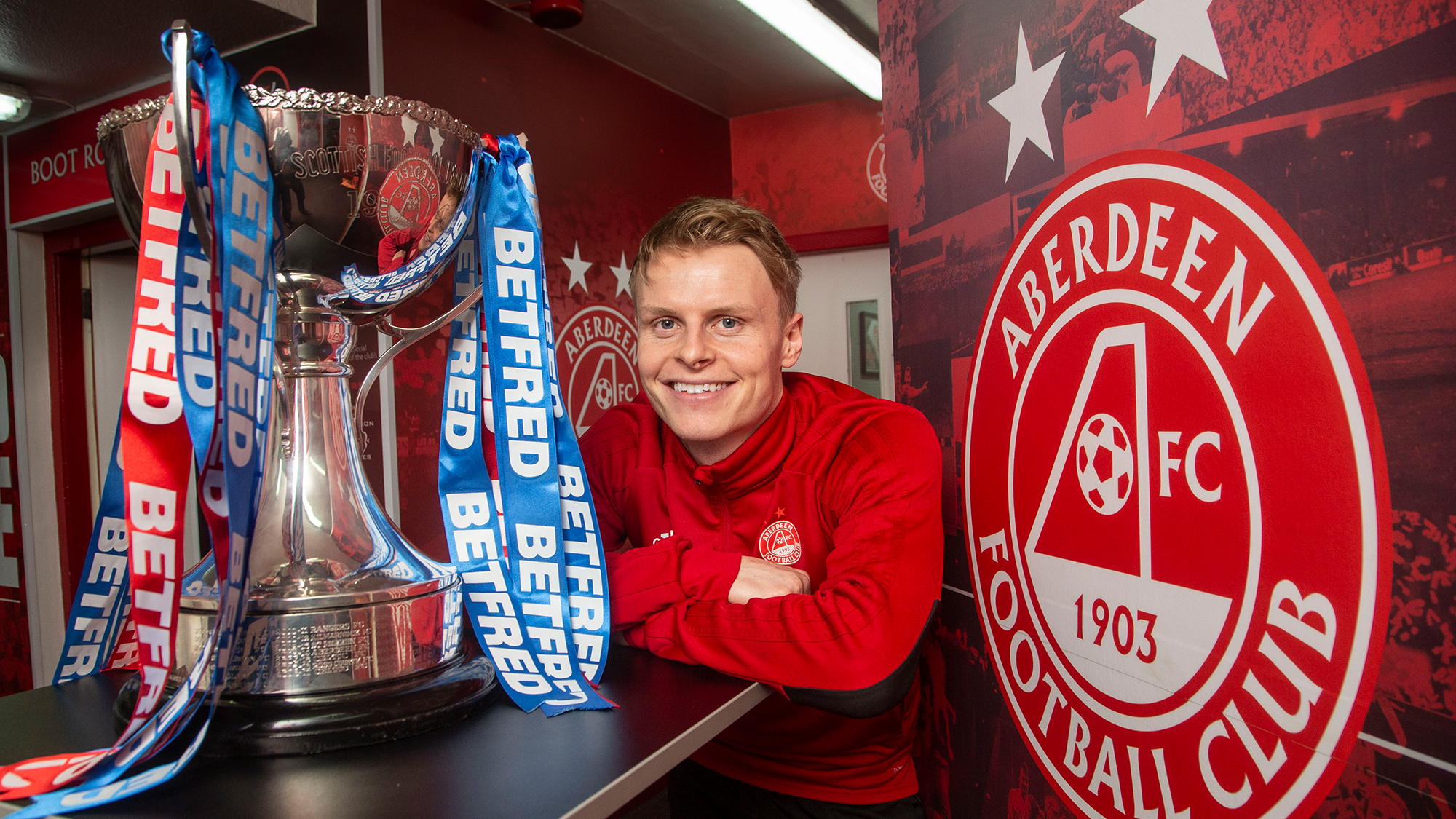 Looking ahead to Sunday

“A cup final is huge and it’s a massive occasion for the whole club. We’ll do everything we can because we want to be the one’s lifting it at the end of the game and bring it back for everyone associated with the club. It would be great.

“We’ll go down there with confidence and we’ll give ourselves a chance. We played Hibs at Easter Road where maybe they were slight favourites and against Rangers we were probably the underdogs. It’ll be no different against Celtic and it’s a final so anything can happen. We’ll certainly go in with confidence and hopefully we can be the ones victorious.”

“It was a big occasion and they had a lot of the ball, but we stuck to our game plan well and limited them to not many chances. We just took ours when it came along and thankfully we scored a goal at a good time and saw the game out. It was great scenes after the game and a big win. We just want to go in not thinking we’re just taking part but winning it.”

“We spoke about it, not after the game because we weren’t happy, but since then we’ve looked at it and it’s given us a kick up the backside that we can’t give away cheap goals. Certainly, we’d get punished again and it was an eye opener on what we can’t do and make sure it doesn’t happen again.”

“They are certainly a good side, but we’re confident and have strengths and have to just play our own game and stick to the game plan. We’ve got players that can hurt them, so we’ll be focussing more on ourselves and hopefully find their weaknesses.

“There was a lot riding on that game (Celtic Park final day) so we’ll look at that game as well and see what we can do. If we stick to our game plan, I feel we’ll defiantly have chances in the game and it’s just about taking them and making sure we shut up shop.”

“My first would have been for Dundee United at some point in a semi-final and it’s always a big occasion when you play there. It’s always special when you play at the national stadium and normally a big game. it’s exciting and maybe you get a little butterflied in the tunnel and certainly when it’s a full house. The Aberdeen fans will be travelling in their numbers as well and it will be another great occasion. It’s a case of channelling your energy and focussing. Once the first whistle goes it’s about getting into the game and you don’t think about too much else. It’s what you relish as a player and something that’s going to be exciting and something we can’t wait for.”

“They can really drive us on and it helps greatly.

“They sing and it will be special and I’m sure there will be a display of some sort. A sea of red is cool and it’s always nice going out and it gives you that added energy. We’re looking forward to it and once the game kicks off we just need to focus and concentrate on your job. When the game starts that when you need to think of it as just another game and hopefully come out on top.”
Underdogs tag

“We’re comfortable as underdogs and we’re used to this situation especially when you travel to Glasgow. It’s no different and we certainly don’t think anything less of ourselves. If that’s the tag people want to give us, but we’ll focus in the dressing room on what we can work at. It’s worked well for us so far in the competition and we’ll just look to get one more win and hopefully the trophy.” 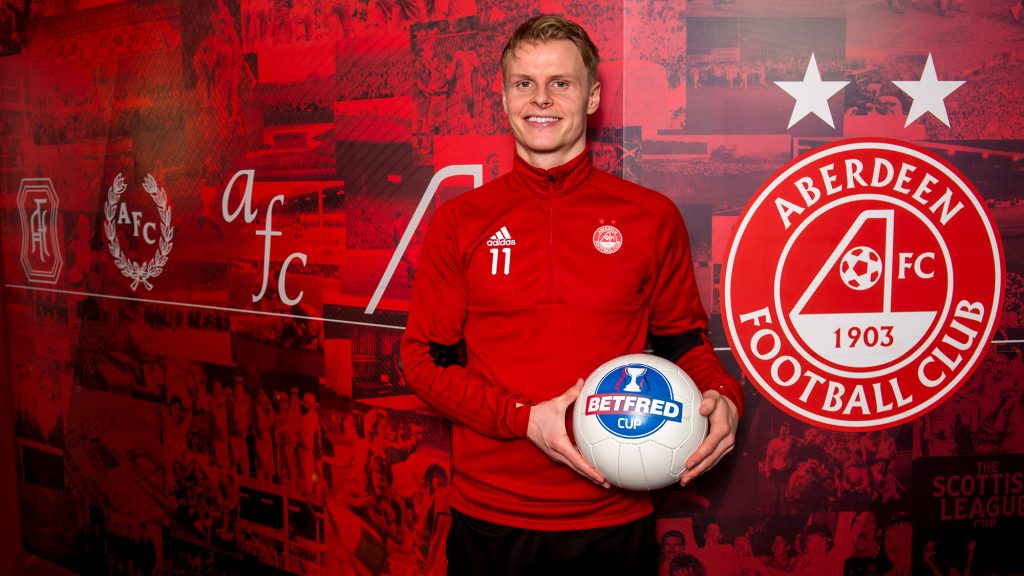