The Dons new keeper met the media on Friday 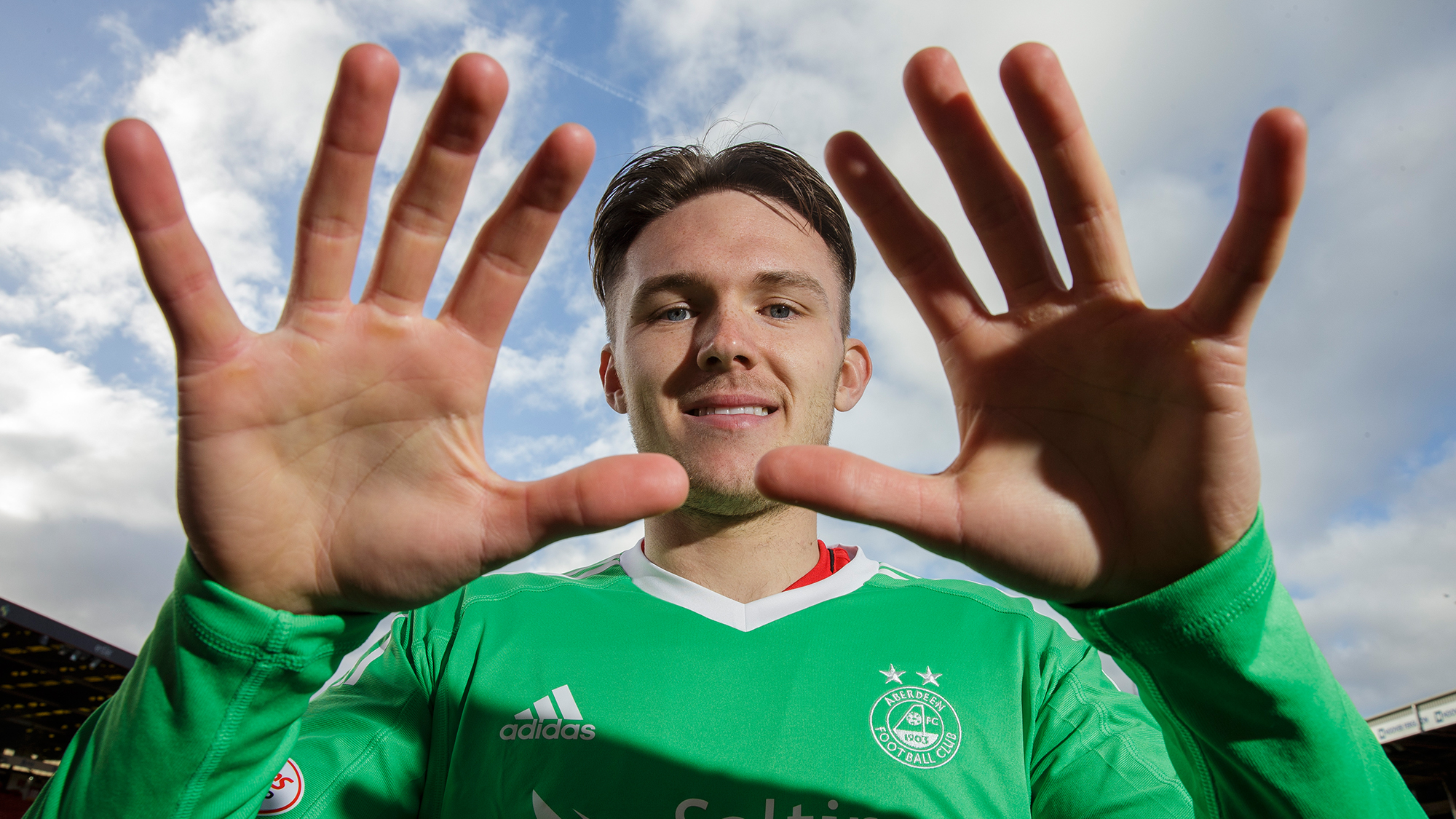 “I thought it was the right opportunity for me at this stage of my career to come up here and push to play, to keep getting better and to get the experience I need so I can go back down the road and push for the number one jersey at Newcastle.

“I know what this league’s about as I came last season to Kilmarnock and I thought I done well. When the gaffer rung me, asked if I wanted to come to Aberdeen, it was a no-brainer. I wanted to come and play and do my stuff and keep getting experience.

“I don’t think anyone wants to sit on the bench. It doesn’t matter if you’ve been here a long time and for me I’m 20 years old and I want to play games. I’m happy when I’m out on the pitch, but I know it’s going to be tough and I’m going to push for my place and hopefully the competition is good, so I can keep getting better.

“A lot of goalkeepers have come up to this league and done well.

“Danny Ward’s come here, Fraser Forster came from Newcastle (to Celtic), Tim Krul also (to Falkirk) so there’s lots of good goalkeepers that have come up here and gone back down south better goalkeepers. Hopefully I can do the same. I came up last season, done well and I just want to carry on this season and hopefully do the same. 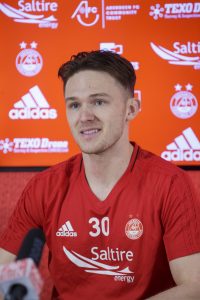 “It’s difficult. It’s only me that’s built my reputation up of playing in big games and winning trophies, but that’s what football’s about. It doesn’t matter how young or old you are, you just want to win trophies and play in these big matches to test yourself and your character. I think that’s going to happen up here. There’s massive games to play in, there’s chances to win trophies and I’m just really looking forward to it.

“There was a lot of interest throughout the whole window. I had numerous clubs to speak to from England to Scotland, but once I’d spoken to the manager and given my word I wanted to come to Aberdeen. I told him a few days before the window shut and I was just so happy to get it over the line. Deadline day was a bit of a strange day. I was on the bench for Newcastle against Burnley and I was wishing nobody got injured so I could go straight up to Aberdeen. I wanted to be an Aberdeen player and come up here to do my stuff.

“I’ll be ready if I am starting and if I’m not then I just must be patient. I’ve come up here to gain experience and hopefully play so we’ll see what happens.

“The aims that the team have got I’m ready to buy into it and push all the way. That was probably one of the main reasons I came here as they’ve still got the chance to win silverware and push for that second spot and get into Europe. It’s something I’m really looking forward to and I can’t wait to get started.

“It’s huge (the managers blueprint) as you can see what they’re doing for the future with the stadium and training ground. It’s an exciting time to be at Aberdeen and I’m just really happy to be apart of that and just carry on being consistent and helping the team towards the end of the season.”