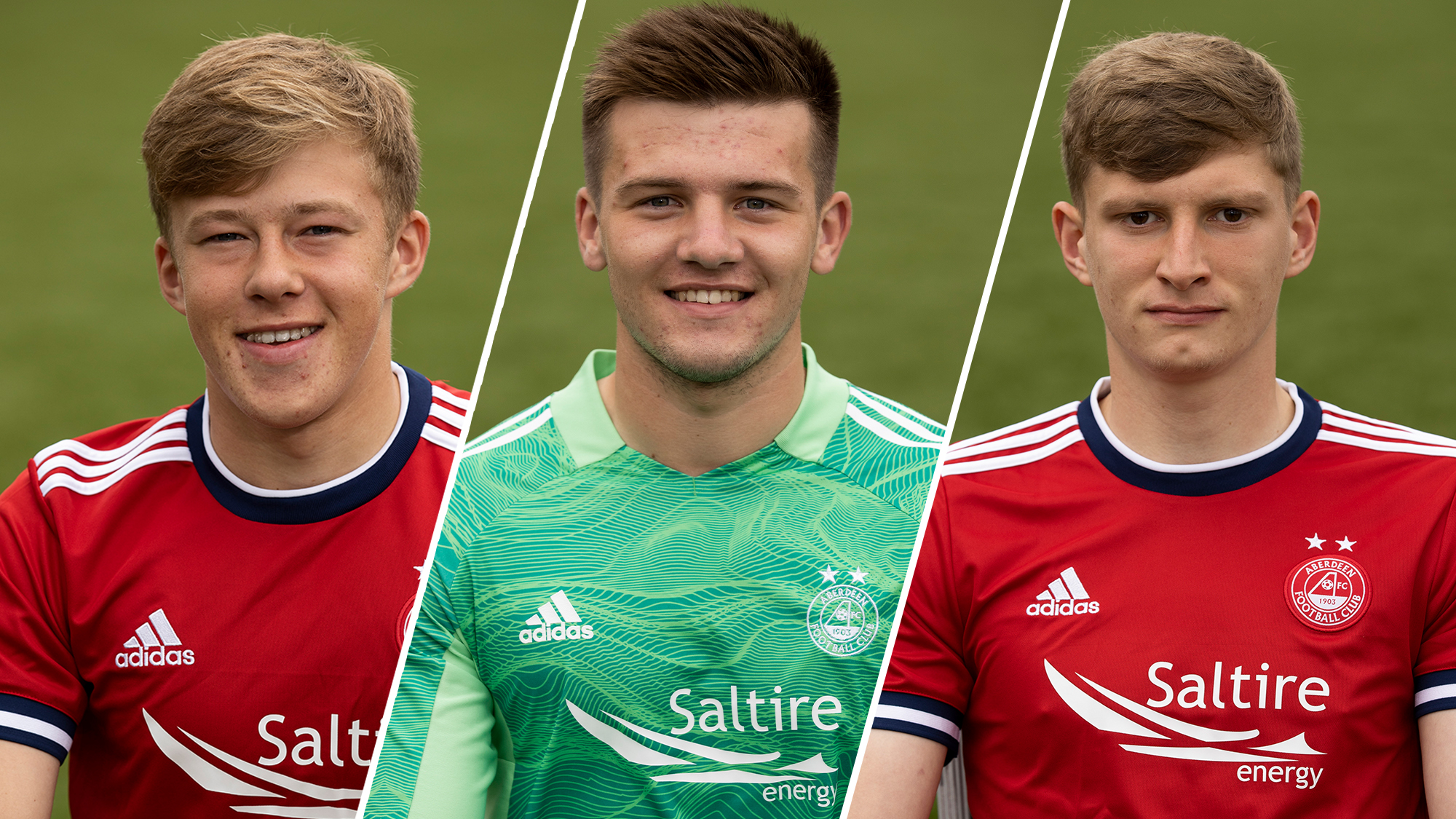 Three of our Youth Academy graduates, Connor Barron, Jack MacKenzie and Tom Ritchie have all recently signed new deals with the club. They spoke to RedTV to discuss their new deals and their plans for the future. To watch the feature in full on RedTV, please click on the red button. 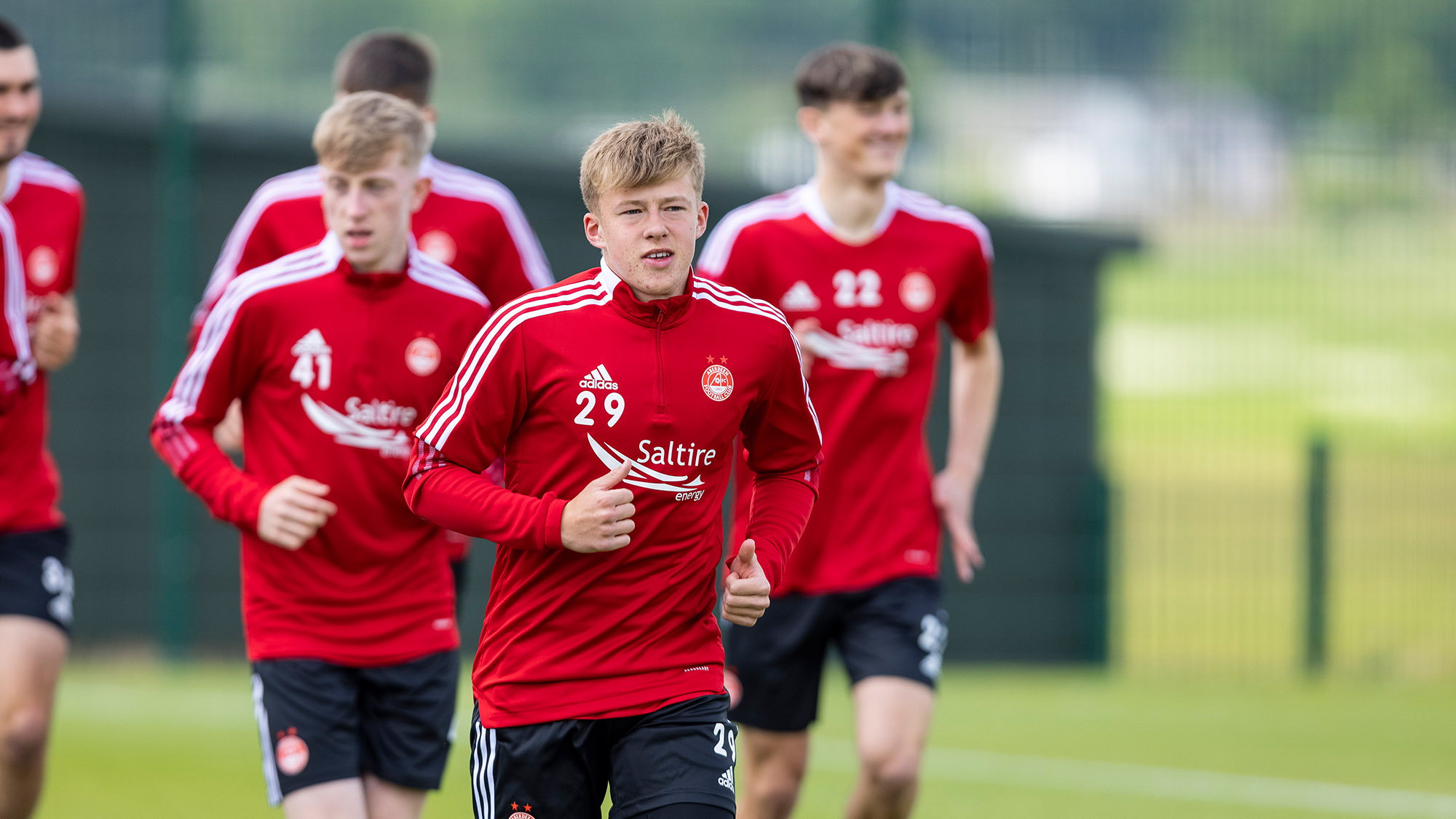 “I am absolutely buzzing to finally get it done (new contract). As soon as I heard about it, I wanted to get it done as soon as possible. I am excited to see what is to come.

“It is three or four years that I have been in full time. I have been out on loan a couple of times; I have been part of the first team training quite a lot but now it is my time to go and do it.

“My loan spell at Kelty Hearts was brilliant, I really enjoyed it. They are a good team with a good manager, and they are a good club. They play good football every week and we won most of our games. They are sitting top of the league. It was something I wanted to go out and do, play football every week in a footballing team. I have got 14 games under my belt, and I feel a lot better for it.

“I learnt a lot off of the manager Kevin Thompson at Kelty. He had a great career and the little bits of advice that he gave me week to week was really beneficial to myself. They have a lot of experienced players there as well and it has had a massive benefit for my career.

“I am a centre midfielder. I can play anywhere in the midfield. The attacking and defensive side of the games, I can do them both. I like to get stuck in, get on the ball, and make things happen.

“My aim for the second half of the season is to and establish myself in the team and see how far I can go and get and play as many games as possible. I have got my personal goals that I keep to myself, but I want to get into the team, make an impression and make an impact when I get a chance.

“Since Scott Brown has come in, he has been brilliant with me. I have picked up little bits from him in training and off the pitch it has been perfect. It will be brilliant for me for the rest of the season and for the future having him at the club. It is the same with Neil Simpson (Pathways Manager), he has watched all of my games and given me some feedback. I have taken it all on board and take it in my stride.

“It is great to see a number of Youth Academy players signing new deals and getting chances in the first team. It shows that the pathway is there if you are training and playing well enough. If you are out on loan, then the chance is there to go and take. It is brilliant to see that there is that pathway and that players are making their way through.” 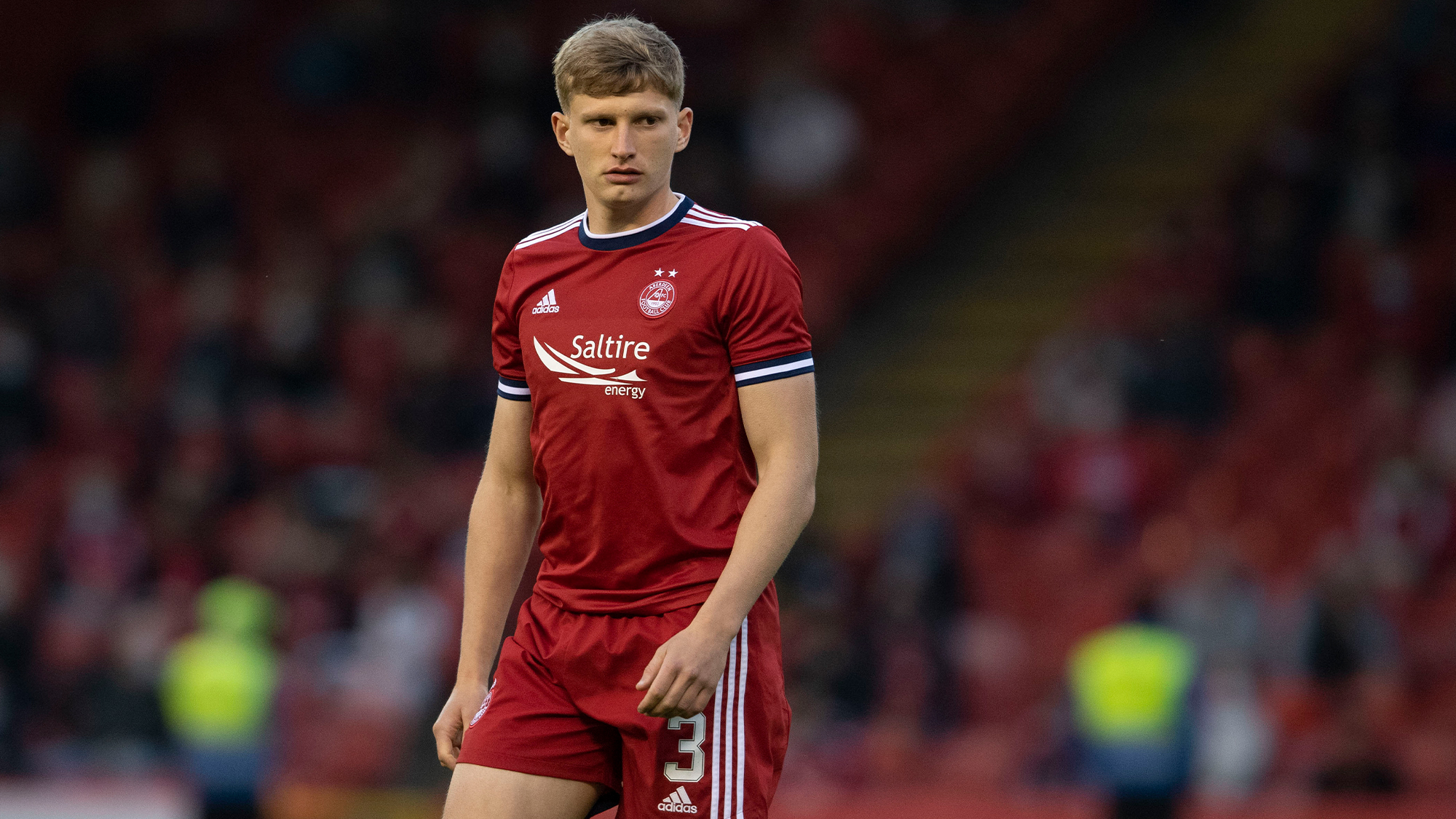 “It feels good to be back out training. I have missed the last couple of months with injuries, so I am delighted to get back and hopefully I get a good run of it.

“I was absolutely delighted to sign my contract extension at the end of last year. It was an easy decision. Once the club put the offer on the table it was pretty straightforward from there. I absolutely love playing here.

“I came back from my injury just before the break, I wasn’t quite back up to full speed but hopefully now with a few weeks to go until the first game I can get myself going again and hopefully I can stay clear of injuries.

“It was frustrating, but it is part and parcel of being a footballer. It was frustrating when it started to reinjure itself at Tannadice. You need to deal with these things and get yourself back playing.

“Before my injury I was playing every week and playing in Europe, I was absolutely loving it. You just want to keep on doing it. I loved it and hopefully in the second half of the season I can be involved in even more big games.

“The aims for us going into the second half of the season is to finish as high up the league as possible. I don’t think we are where we should be in the league, as a team we should aim to be higher. Having a good run in the Scottish Cup as well is an aim.

“For myself personally, get myself back onto the pitch, play well and hopefully that coincides with the team playing well.

“My loan spell at Forfar last season was absolutely massive for me. I cannot recommend it highly enough. It was brilliant, even though it was only 14 games. I can’t recommend going out on loan to any of our Youth Academy players highly enough. You learn off of experienced players there, learn off of the management team and you are playing games. It stood me in good stead for coming back when I made my debut and it helped me massively. 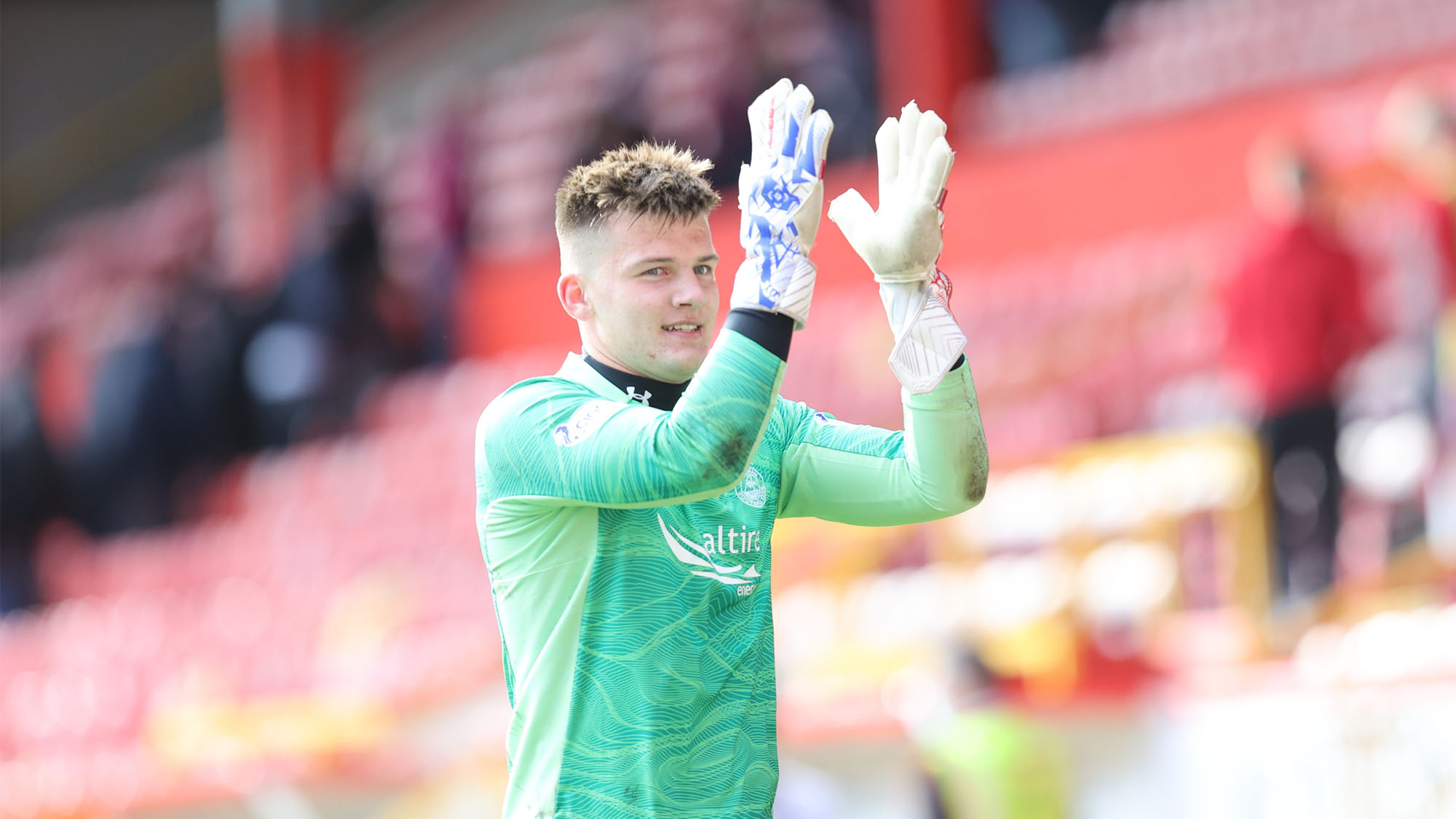 “It was good to get my long-term future sorted. I didn’t know what was happening, but the manager pulled me for a chat and spoke to me. I was delighted, I didn’t even give it a second thought about signing. I am really enjoying it.

“There was a bit of uncertainty about what was going to be happening in the future but now that has settled down, I know that I am here and happy and can just knuckle down.

“I played for Aberdeen B against Arbroath in the SPFL Trust Trophy earlier in the season when we beat them on penalties. I don’t think it really hit us at the time when we beat them. When you look back now and see you that they are top of the Championship, and you think ‘We beat them!’ It was a strong team that they had out as well, it was a remarkable result for the boys.

“I still train at Cormack Park during the week, and it is great. I can still get a relationship with the boys and keep the first team standard as well as playing for Huntly on a Saturday.

“We have a good group with the goalkeepers and Gordon Marshall at Aberdeen. We are all close. They all pass on tips to help me; they are all so experienced.

“It is great to see players that I have come up through the Youth Academy with at Aberdeen signing new deals and getting a chance in the first team. They are your mates, you have played together since we were young and to see them all grow is great.”