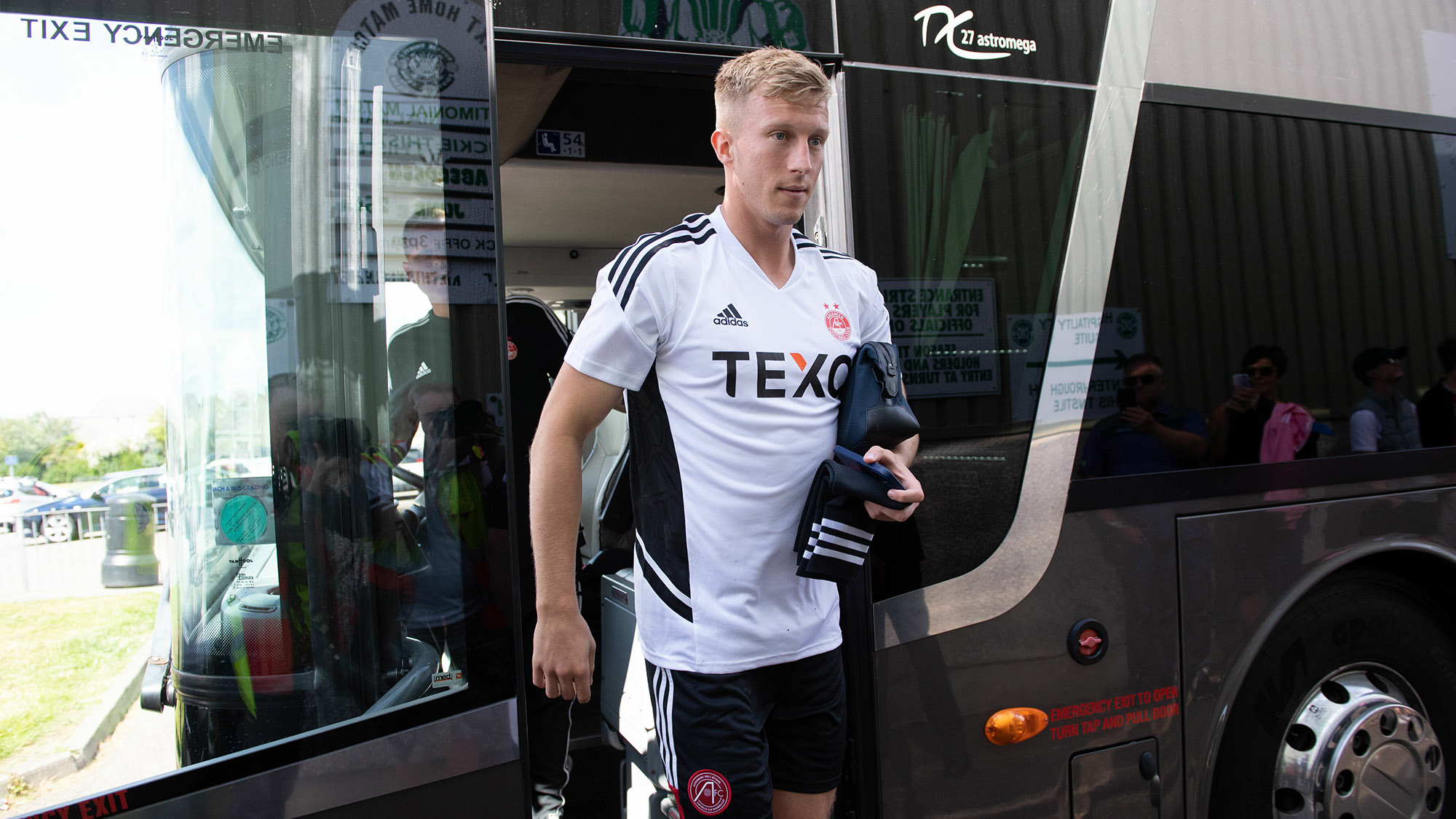 Aberdeen midfielder Ross McCrorie was pleased to come through the 2-1 win over Buckie Thistle with another box ticked in terms of the club’s preparation for the new season ahead.

“It was good to get out on the pitch and get some minutes into the legs after a tough week of training. The result didn’t matter really, it was all about getting out there and helping get towards match fitness for the season.

“We all had a programme from the sports scientists to keep to during the break so everybody has come back fit and in good shape and really looking forward to the new season. We’ve only had a few weeks since the last game of last season so it was a short break, a couple of weeks to recharge and then you start getting back into it. 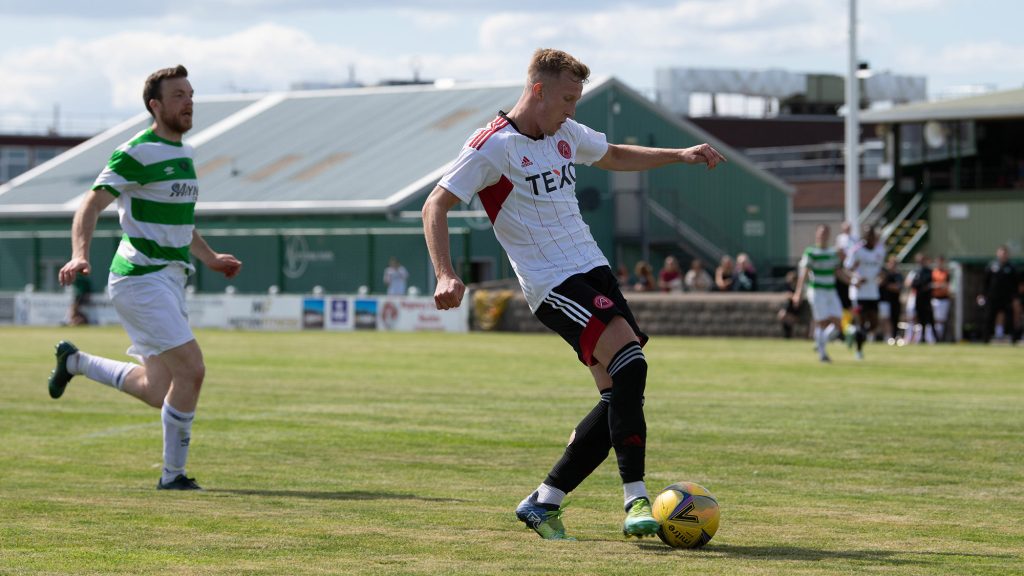 “It’s been a good first week back in at Cormack Park with some new boys coming into the club, some good signings, so that’s exciting. Hopefully there’s more to come in the next few days and we’ll continue to look stronger.

“We’ll help the new guys settle in as best as we can but with the work the gaffer and Steven Gunn have done with the rest of the recruitment guys, I’m sure they are all going to be good additions for us.

“When you get new players come in, they are always looking to prove themselves to everybody, but it works the other way as well, because that makes the rest of us raise our game too. Competition in the squad is what we need if we’re going to improve on last year. Last season was nowhere near good enough for us. A club like Aberdeen should always be around the top of the table.

“Every season is a fresh start with new challenges. We’ve got our targets after the disappointment of last year. We should never be anywhere near the bottom six, so that has to change and then we will look to finish as high up the league as we can and to do well in the cups, which we never did last season either.”

The Dons head off to a training camp in Spain, and Ross knows to pack his running shoes for the trip.

“I’m sure we’ll be doing plenty of running when we’re in Spain! It’s still very early days and there’s a lot more sharpness and fitness to find yet, so it will be a good week for us, both in terms of fitness and in tactical work as well. It’s an important week ahead.” 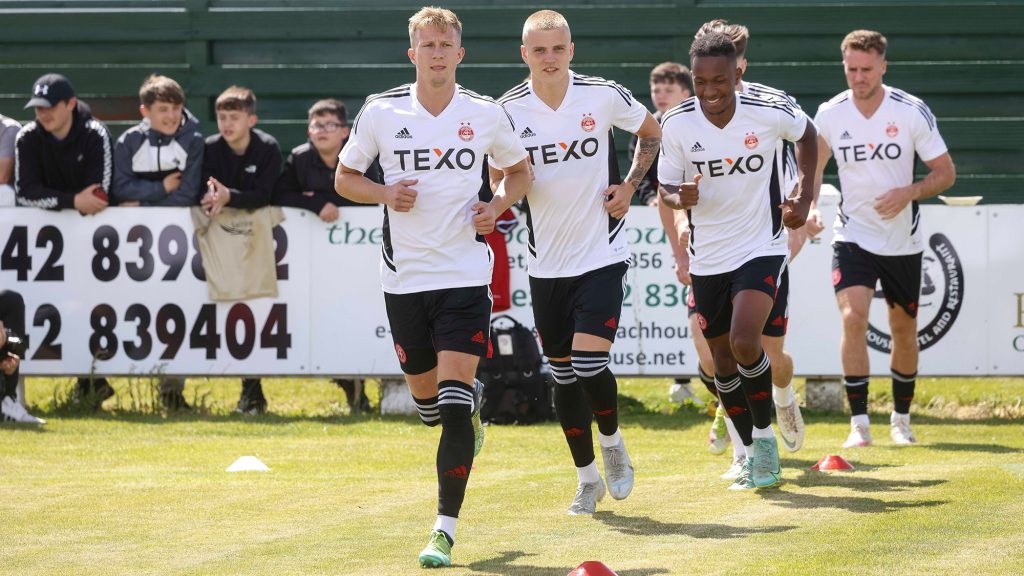