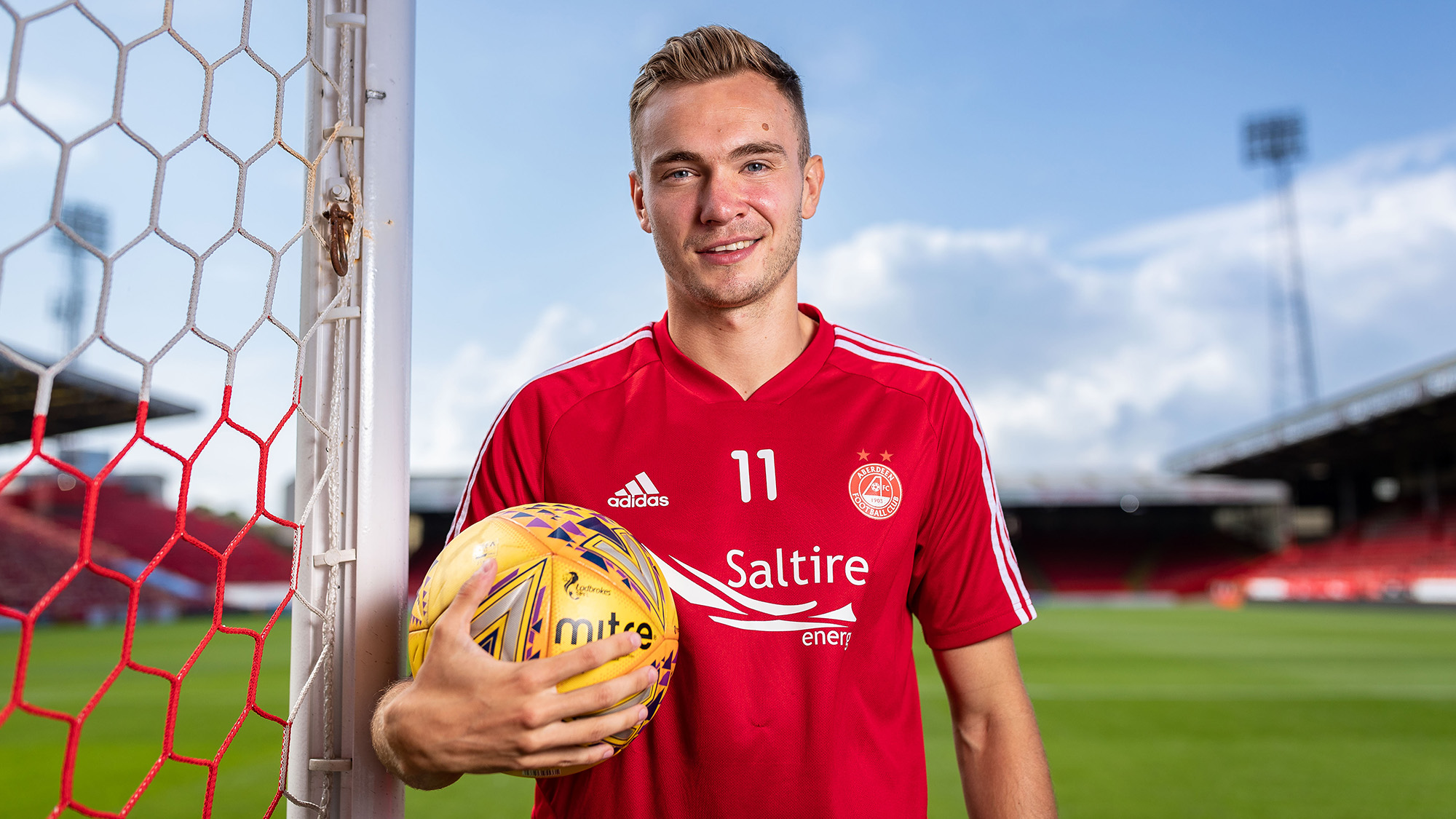 Ryan Hedges was the player who spoke to the media ahead of the UEFA Europa League Second Round Second Leg tie against FC Chikhura Sachkhere.

“I am really enjoying myself up here.

“I have settled into the city and it is a really good changing room to be a part of.

“European football was part of the reason I came up here. Hopefully we can get a good result tomorrow and carry on the journey.

“Another reason, I felt I was getting to an age where I need to be playing week in week out. That can never be a guarantee in football, but I wanted to come up here and try and make it as much a reality as possible. We are only a few games into the season, but I have played every game so far and that is what you want to do.

“Everyone I spoke to said to grasp the opportunity to come to Aberdeen with both hands. Including the Welsh manager Ryan Giggs.

“The injury to Ash last week, and with no other centre half on the bench, we had to play around a bit with the formation. We lost some momentum as I felt in the first fifteen minutes we dominated and took control of the game.

“These things happen in football.

“They then got a penalty, a slightly dubious one, so we had to regrouped at half time.

“In the second half we looked a bit more stable. I went to left back.

“The manager spoke to me at half time. I am an attacking player and he said he did not want to lose that with me going to full-back. He wanted me to try and get as high as possible and to keep getting on the ball and to keep trying to make things happen. Luckily something did.

“I am looking forward to playing at home again.

“If you look back to our first round first leg, we played some of our best football. Hopefully we can do that again in front of a big crowd. I am sure we can do the same and get the job done.

“I am a footballer so you want to get the ball down and play.

“In the games so far we have done that. We have looked assured. We have looked comfortable. We have dominated most of the games and the possession and that is testament to the manager and the lads themselves. We have shown in spells how good we can be; and we have only been together for four of five weeks.

“If we can carry that on, there will be a lot to look forward to this season in the league and hopefully also this competition. 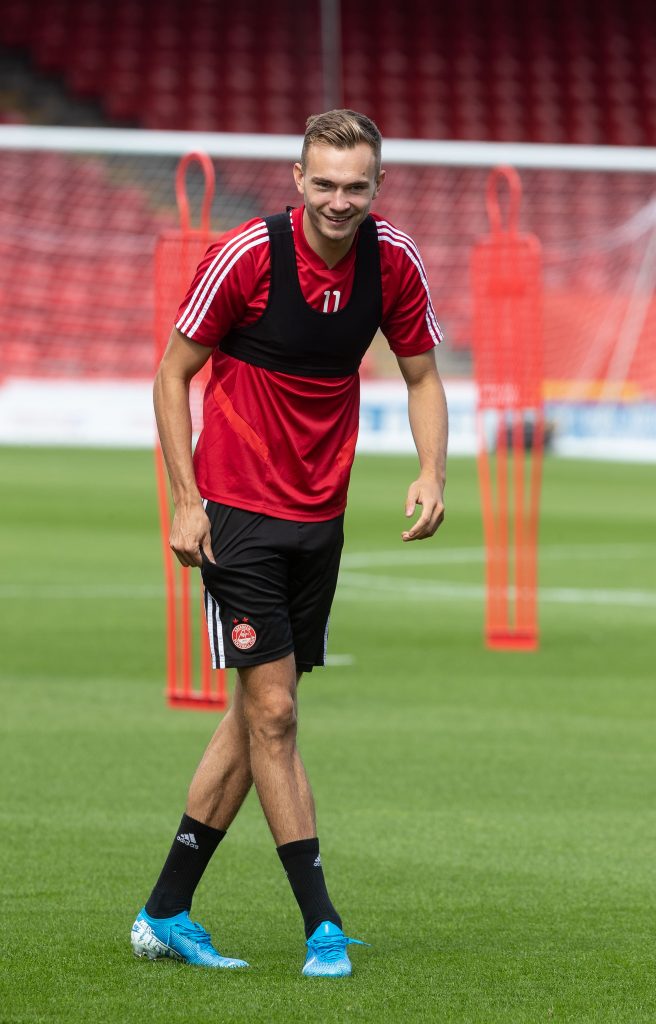