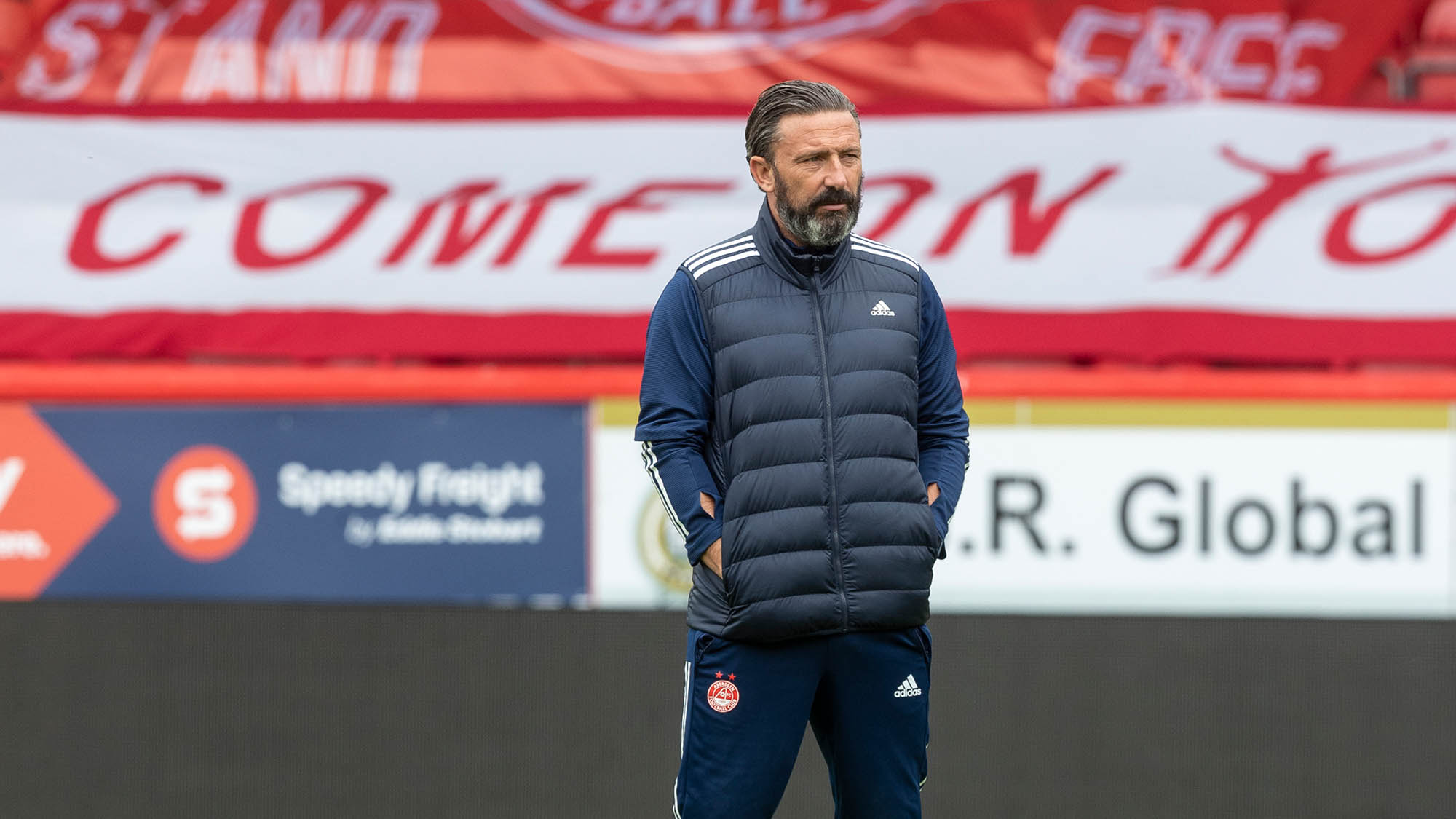 REDTV | WATCH IN FULL BY CLICKING ON THE RED BUTTON

“When I think back of some of the memorable nights here, there is that energy, there is almost that crackling as you walk to the ground. You feel that. The supporters love European football, as we do. The players have responded to that atmosphere. The atmosphere won’t be there tomorrow, but the importance of the game will be. We hope that we can represent the club well and get the club into the next round. We have worked hard to get the club into Europe, and we want to make the most of it while we are there. We are grateful for a home tie, but it is more beneficial when the ground is full and there is a brilliant atmosphere. Logistically it is very important and hopefully we can use that tomorrow night.

“I am delighted with Scott and how he has been. The other day he gets his goal and we bring him off knowing that he will be playing a couple of games for us coming up. He has been out for a long time and he has had to wait even longer again to get going again. He has been training well and we want him to add more goals to his game. His goal on Sunday will no doubt help him.

“We have all been around long enough to know when we see a good player and he is going to be fantastic for us.

“I thought Marley lead the line brilliantly at the weekend. He didn’t get his goals, but he has forced the keeper into a couple of good saves. I thought it was a very good debut considering he had not even trained with his teammates properly. I think he will do very well for us. He brings us a bit of speed and he will get us goals.

Fans Back in the Stadium

“The fact that we are even talking about fans in the stadium means that we are getting closer. It is not football as we know it without fans. The sooner that we get supporters back in and get that atmosphere and that normality back to what games are all about in this country. Hopefully, that is not too far away.

“Reaching the group stage has to be target for us. We know we are not going to win the tournament but getting to the group stage would feel like a win, it would be a win all round. Financially it is a win, the financial gain that we could get as a club would be massive for us. The regard and the respect that you get would be massive, the experience that we could get from that would be massive, for the players, the staff and the supporters, hopefully they would be back in the ground for that time as well. That is what we strive for. It would be up there with anything that we have done domestically if we were to get there.

“During the international break we will top up the boy’s fitness and try to arrange a friendly game.

“If the boys who have been called up to their international squads play the games it will be minutes under their belts.

“For the majority, the break has come at the wrong time just as we would like to continue playing.” 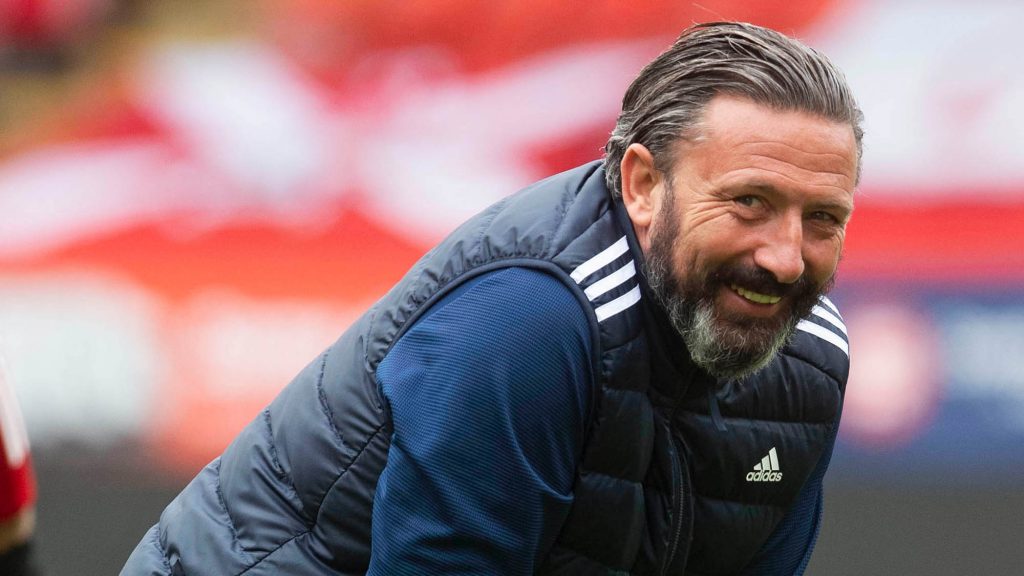