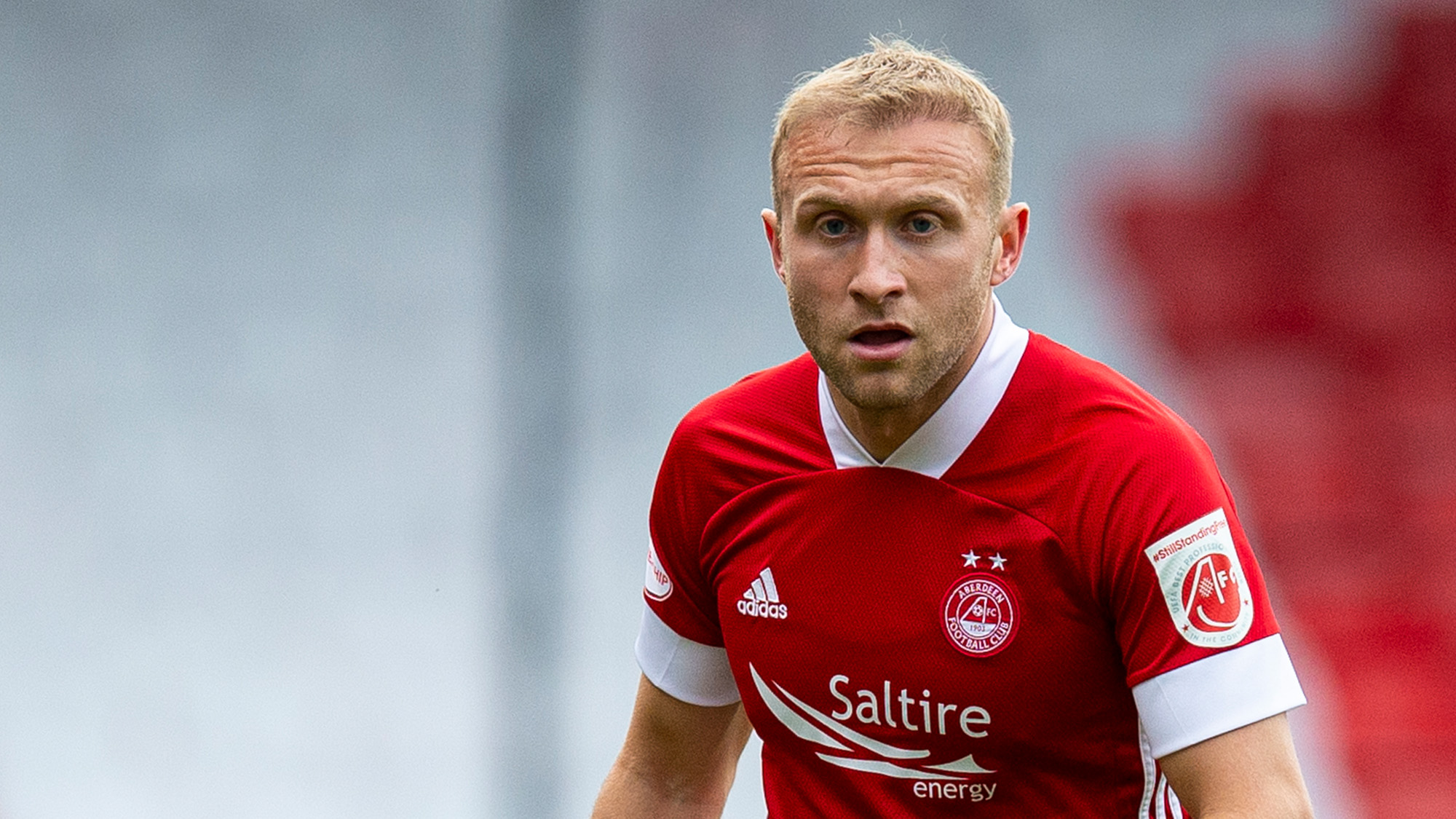 “It has been a stop start season for myself. And the team.

“I had an injury a few months ago that kept me out for a while and then when I came back in I found myself on the bench and not playing as much as I would have liked. It was good to come back into the side last week and to help the team to the win. From a personal point of view, hopefully I can finish the season as strongly as I can.

“As a player you want to play every game but sometimes you have to be patient. It is football. I have been playing the game long enough now to understand that managers have a tough job picking teams. For me it was just about working as hard as I could in training so my fitness was as good as it could be. I looked after myself so when my chance came in the team I was ready to take it.

“Since the manager has come in he has put his ideas to the squad and right away I took to it. He wants to play football. He wants to build from the back and play through the lines and play good attacking football which is what I like. I like to get on the ball and play. So it has been good.

“Hopefully we can finish the season strongly as a team.

“It is a big game for us on Wednesday. It has been a difficult season, we lost our way after a promising start, but if we can manage to win this game then it sets it up for an interesting final weekend. We just want to finish the season as strongly as possible so we have something to build on going into pre-season and the new campaign.

“When a new manager comes in everyone raises their game by 10-15% through enthusiasm and energy in training. It is just a natural reaction. You want to show him what you are all about. I have trained for a while now but I need to go and show him what I can do in games. Last week was a positive result and hopefully we can build on that.

“The boys are looking forward to it.” 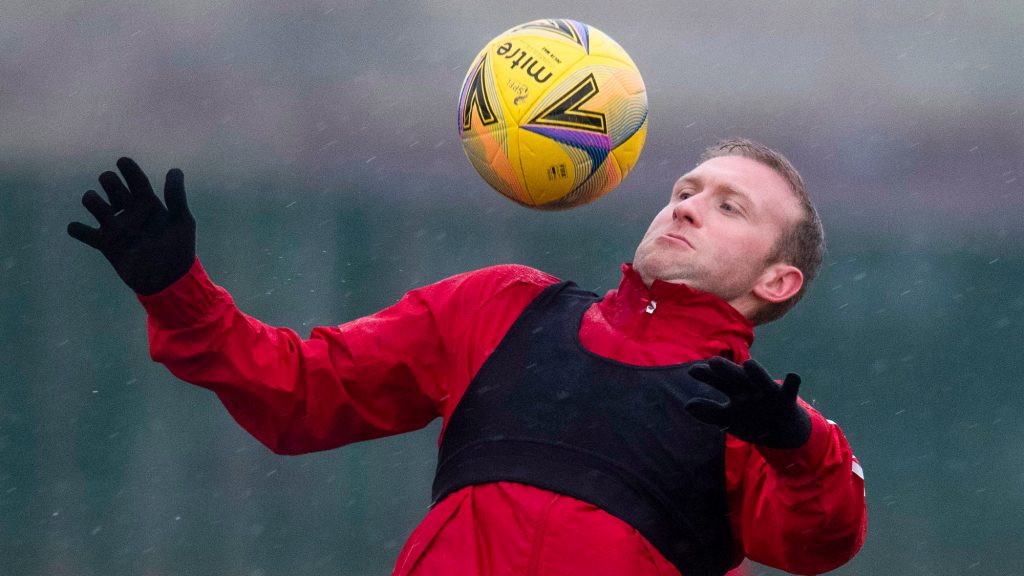