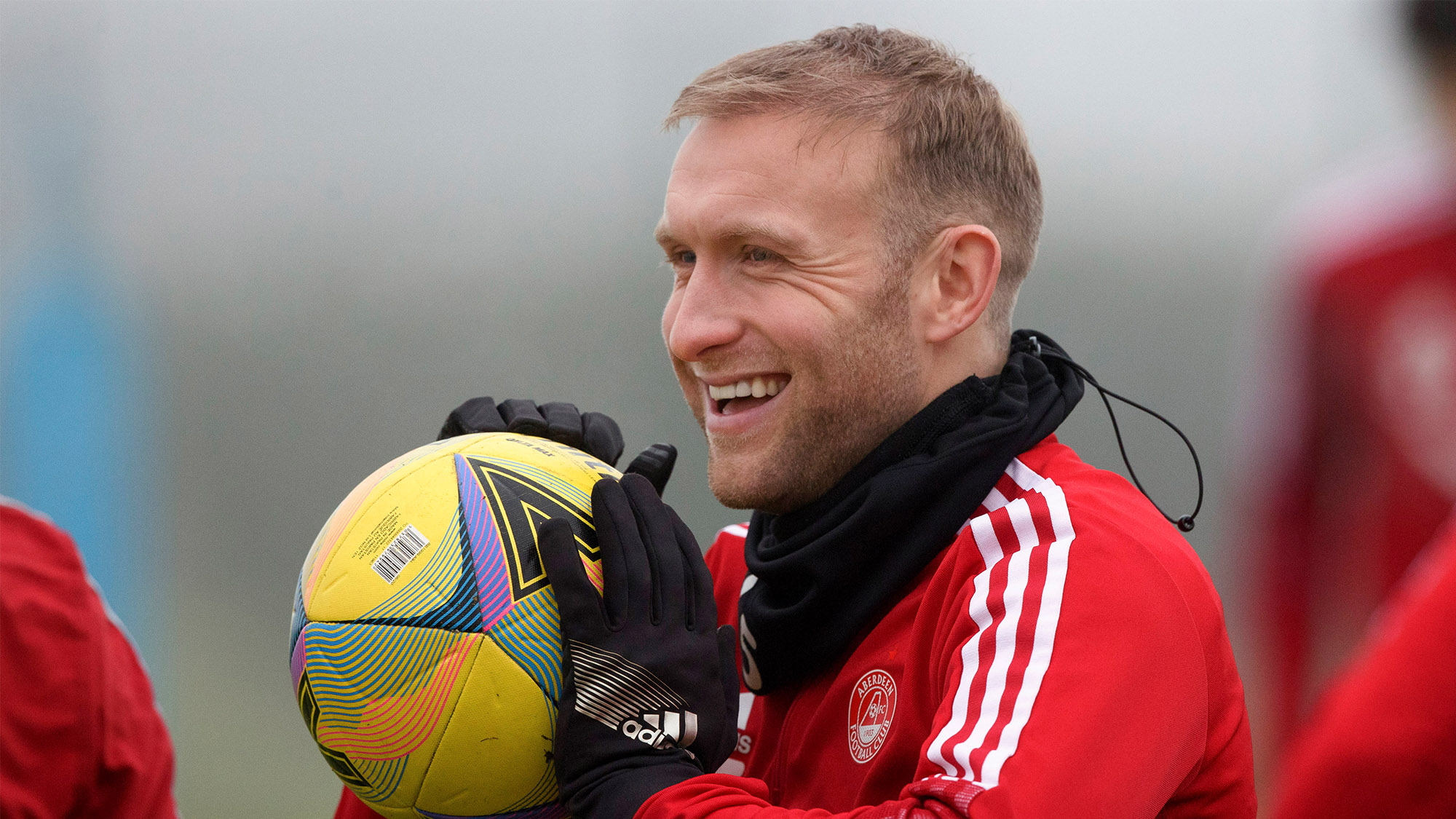 Dylan McGeouch was the player put up to the media to preview the cinch Premiership game against Rangers at Pittodrie on Tuesday. This is what the midfielder had to say:

“The break probably came at the right time for myself.

“I had a few weeks to work with the phyisos so I could get back fit and get back on the pitch. With the fans not there I believe it made sense to shout it down. So for myself it came at the right time. I did not have much time off, just a couple of days here and there so when the main group met up I was able to go back to full training. So it was worth it.

“No one in football wants to play under those restrictions. You could see at the Dundee game, it is not the same. So to get fans back tomorrow night, it will be excellent. As players we will feed off it.

“You will see on Tuesday night what difference the fans will make.

“Last time we played Rangers, we were not on the best of runs but went down to Ibrox and we were very good that night, unfortunate with the penalty that went against us. We put in a good performance and were disappointed in the changing room afterwards. We can take a lot of confidence from the way we played the last time and hopefully go one stage further and get the three points this time around. 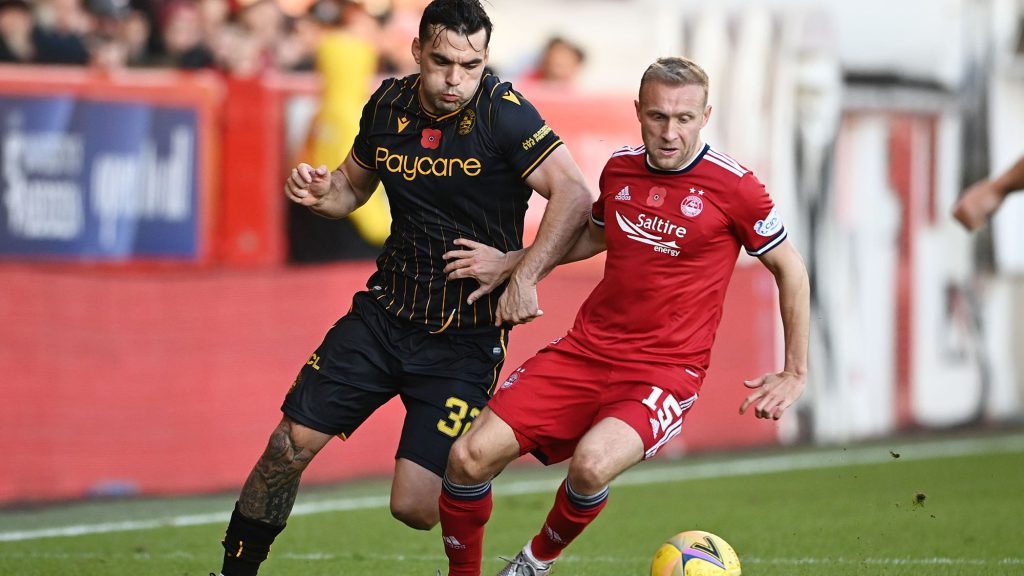 “The aim for me during the second half of the season is to get as many minutes as possible. I said a few months ago, I just wanted to get myself into the team and to try and stay there. Hopefully we can have a strong second half to the campaign and personally I can have a good season. Hopefully I can get a good run at it.

“I waited patiently to get a chance, I then got in and had a decent little run but then picked up an injury and missed a few weeks which was frustrating. Hopefully I can get back I the team and stay there.

“Rangers are a good team and have strength in their squad. To take anything you need to be at your best – personally and as a team.

“The crowd will help us. When they are singing and it is loud, it gives us extra motivation. You feed off it.

“Hopefully it all comes together tomorrow.

“Our recent home record has been decent (won 5 of the last 6). We want to keep that going. We want to be strong. We want all the teams who come here to know they are in for a tough game.

“We want to be looking up the way and not down. Three points tomorrow night would set us up nicely going forward in the league.

“It will be a tough game but hopefully we can come out on top. 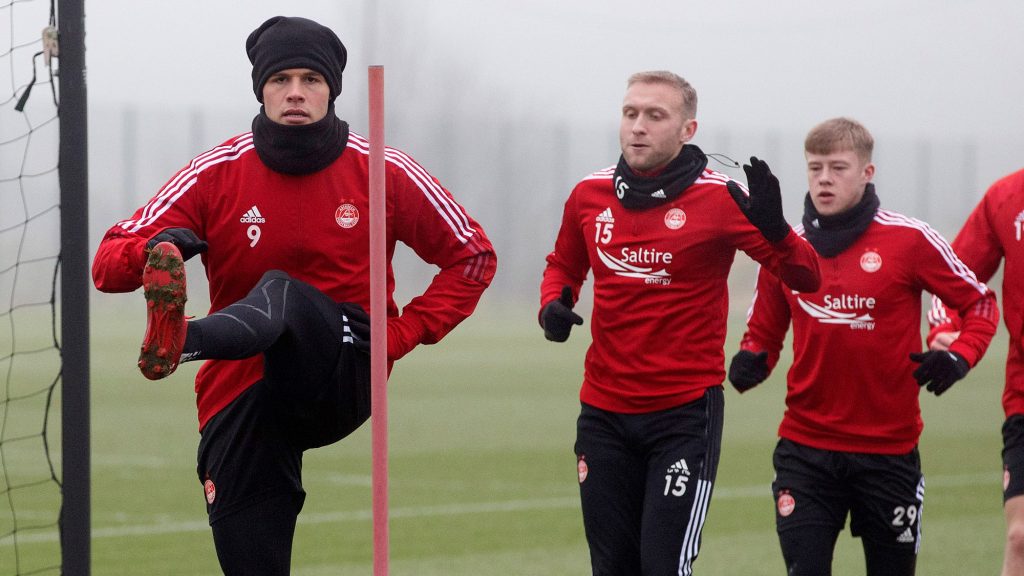 “It is a great opportunity for us, first game back with the crowds, Tuesday night under the lights against Rangers. It is a chance to put out a statement for the second half of the season if we can put in a good performance. We can put a marker down and start to climb that table.

“Hopefully it is a chance that we can take.

“No better place to do it than tomorrow night.

“We have worked hard during the winter break and now we are ready to go and attack the second half of the season. We want to build momentum and show that we are a top side.

“There is still not a lot between the teams in the table so if you can go o a good run, you can find yourself right up there, it is something we are looking to do, starting tomorrow night.

“A massive game for us.” 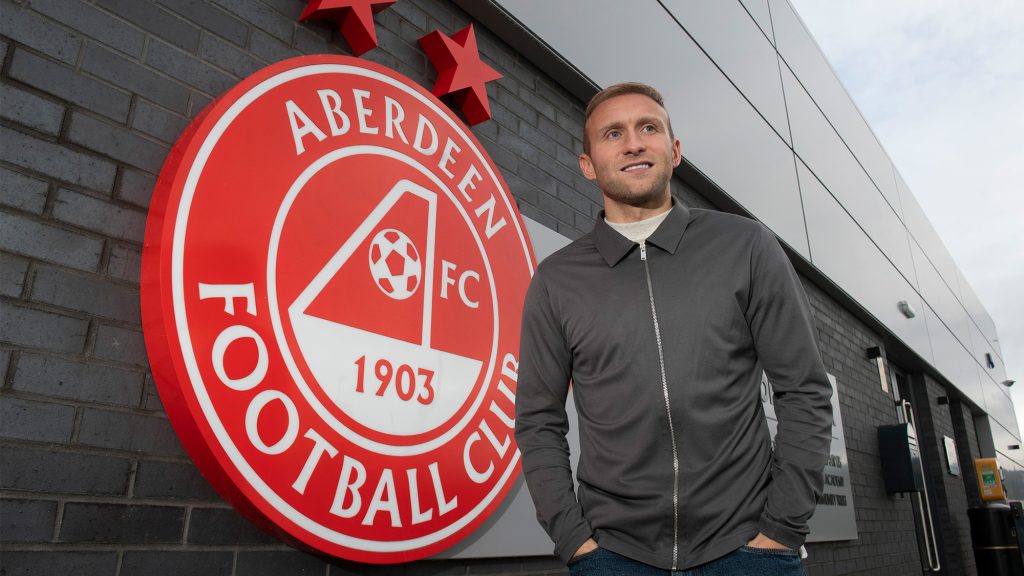