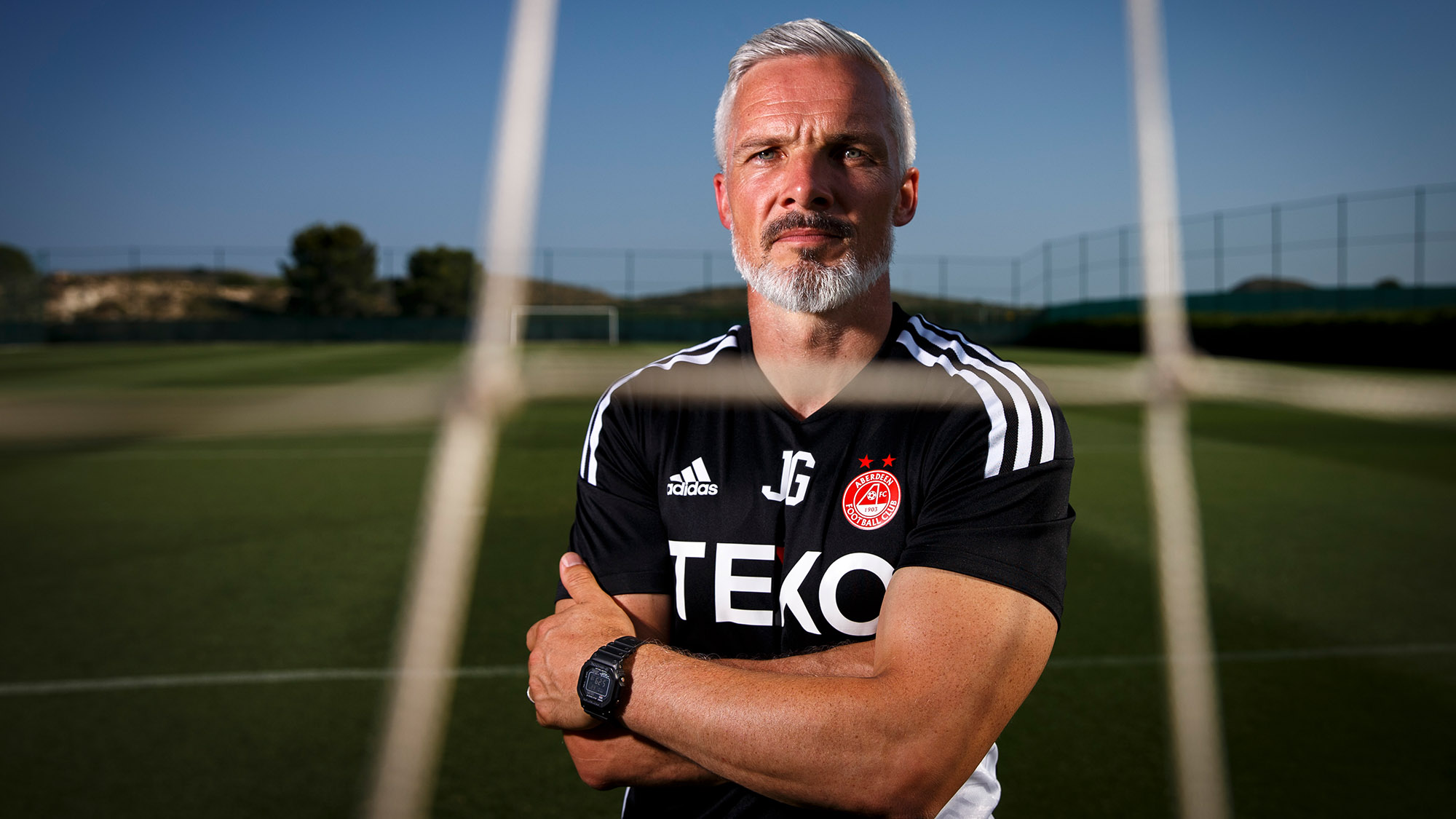 The manager sat down and talked to RedTV on the first day of the training camp in Spain on Monday and looked ahead to what will be an important week for all the staff and players. The full interview is available on the red button.

“It is great to finally get here. We are well underway with regards to our pre-season preparation, the guys have had a good ten days or so work up to now and then a decent run out against Buckie Thistle at the weekend. The players got yesterday off to spend with their families before travelling to Edinburgh last night and then we had an extremely early start this morning.

“It is a fantastic resort here, the pitches are excellent, great facilities, a beautiful hotel and we are looking forward to doing some pitch work this afternoon. 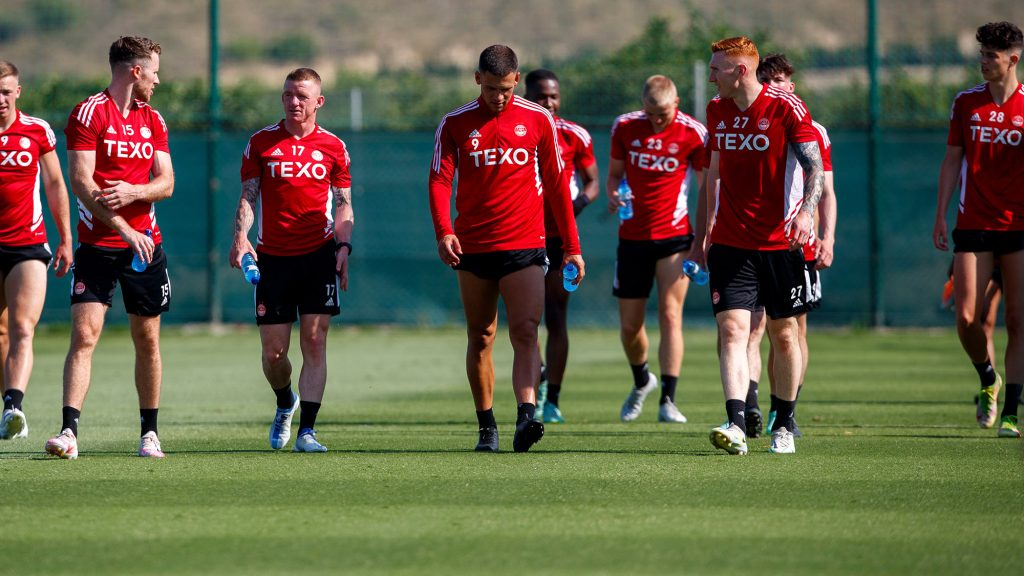 “We are here to work hard. We need to get the necessary fitness into the players legs but the most important thing for me in any trip like this is to get that togetherness and get that team spirit. It is all well and good training at Cormack Park, but the boys are always going home after training. Here, there they are pretty much in each others pockets, they get to have breakfast, lunch, dinner together and we get to have a little bit of social time as well. It really helps integrate the new guys into the group. It is a chance for the players to get to know each other a little better and relax together.

“One benefit here is the weather. At home it can be very unpredictable. It means here we can get two, maybe even three pitch sessions in per day. That is one huge benefit. There is something a big nicer about playing and training in this quite of weather! 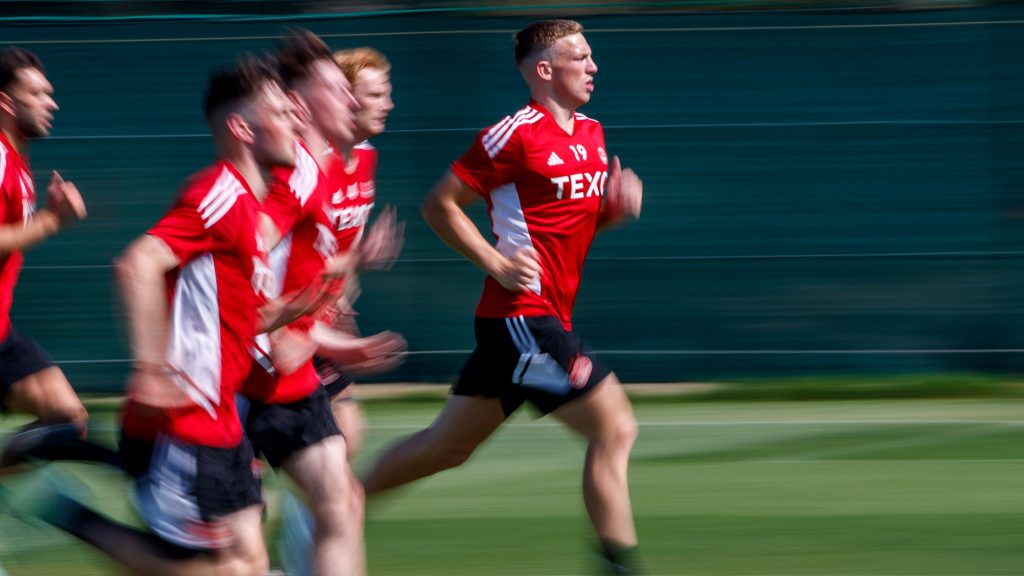 “Anthony Stewart has played a huge volume of games down in England, both in League One and in the Championship. I think most people can see the reaction and disappointment from the Wycombe fans which shows how much he meant to them and what a great leader he was during his time there. He is at an age now, 29, where he wants to try and sample something a little bit different. He has got one or two pals up here who have done well and enjoyed it and have spoken well of the SPFL Premier League. The big man wants to give it a go and I am absolutely delighted to get him. I tried to get him a couple of years ago but was not successful on that occasion but delighted he has chosen to come to Aberdeen.

“Anthony will not only be a huge player for us one the park, he will be a big player for us off the park as well with his leadership qualities and professionalism around the place. 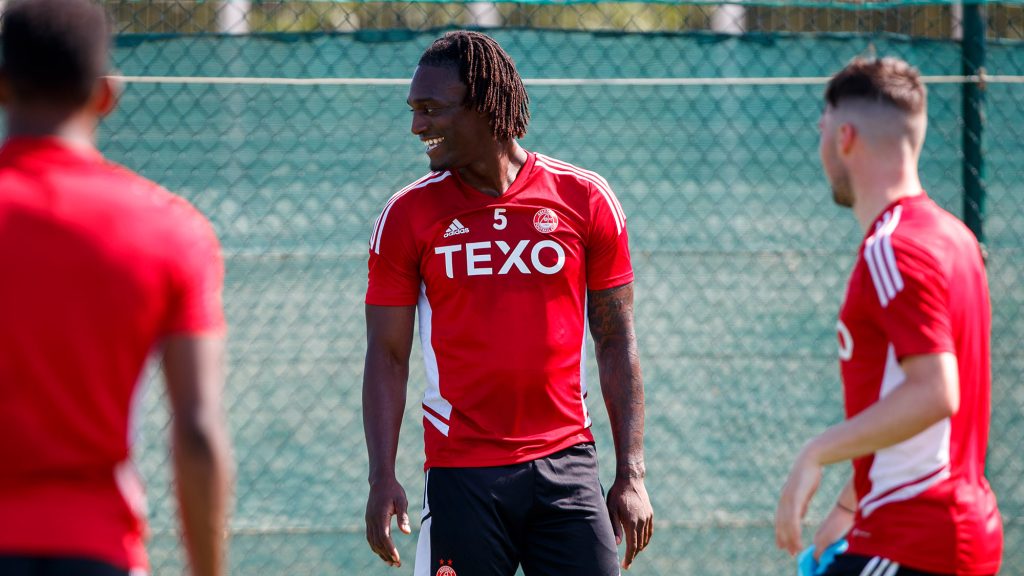 “Kelle Roos has been in the English Championship for a good while. He has an interesting story to tell in terms of where he started and the level of commitment he had to have to become a professional footballer.

“He left the Netherlands to come over to England and went on trial at a number of different clubs. He managed to work his way through the divisions and ended up at a big club in Derby. He was very unlucky a few years back to miss out on promotion to the Premier League. So we are very lucky to get Kelle in and it gives us great competition in that particular area which is something I think we have lacked. Looking forward to seeing how he settles into the group as well. 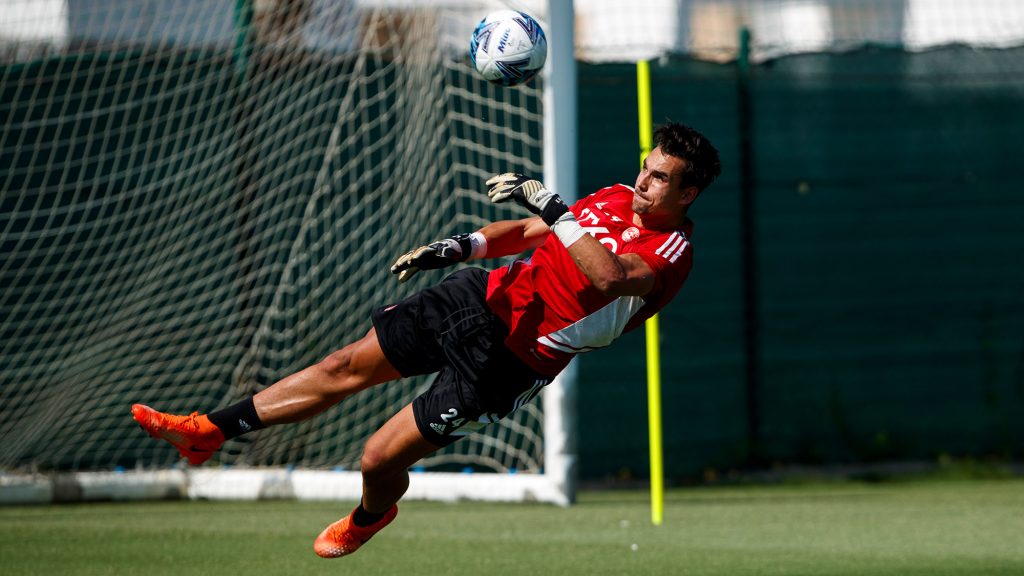 “Ylber Ramadani has been going through the visa process during the past couple of weeks, but we are confident that we will get to end of that process, hopefully the early part of this week. It would be great to have him in as part of the group by Wednesday and that will give Ylber some time to get to know the guys.

“Bojan Miovski is coming tomorrow evening to complete his deal and hopefully he will also be able to join in with the group on Wednesday as well and take part in some of the session.

“We have had a huge turnaround of players, it is well documented the amount of players that have left and we are still not done in terms of recruitment but I think the business that we have done so far has been really really good. Pretty much every target that we have signed was one that was at the top of the list in terms of recruitment. So we are all very excited to see how they settle in. That is why this period is important as well, to get them to gel and to get them to integrate pretty quickly and also for me to get my ideas across to them and to make sure they know what is being asked of them in the competitive games when they come around.

“Obviously in Scotland the League Cup starts extremely soon in that pre-season period so it is a little difficult to get every bit of business done prior to that first competitive game. So to have all our business done before that Peterhead game will be difficult but as long as I have everyone in for that first league game away to Celtic, then that will be really good. 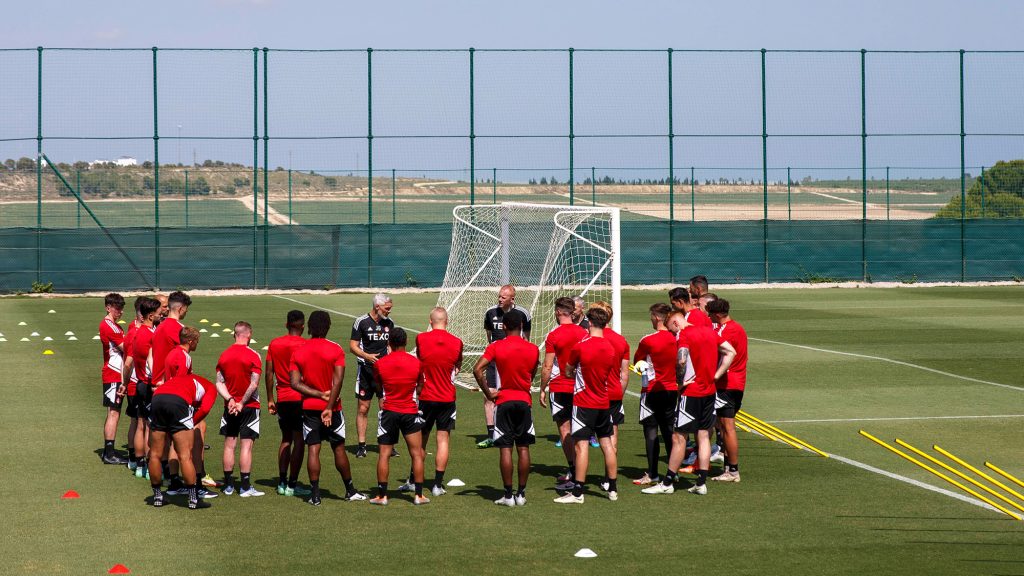 “Everybody can see the job we have had to do up to now. I have made a number of significant changes behind the scenes to one or two staff members as well as to the playing squad. We have had quite a significant turnaround.

“I believe we are heading in the right direction, I believe the changes that we have made are all for the right reasons and they are all positive changes to help bring the club forward.

“I think the supporters can finally see what the strategy is. I spoke about reducing the age of the squad when I first came in, that had to be done. I think we have now added some really good exciting young talent – players who are not the finished article and there is still development to be done, but we will give them a platform to do that and hopefully we will have great success together this season.” 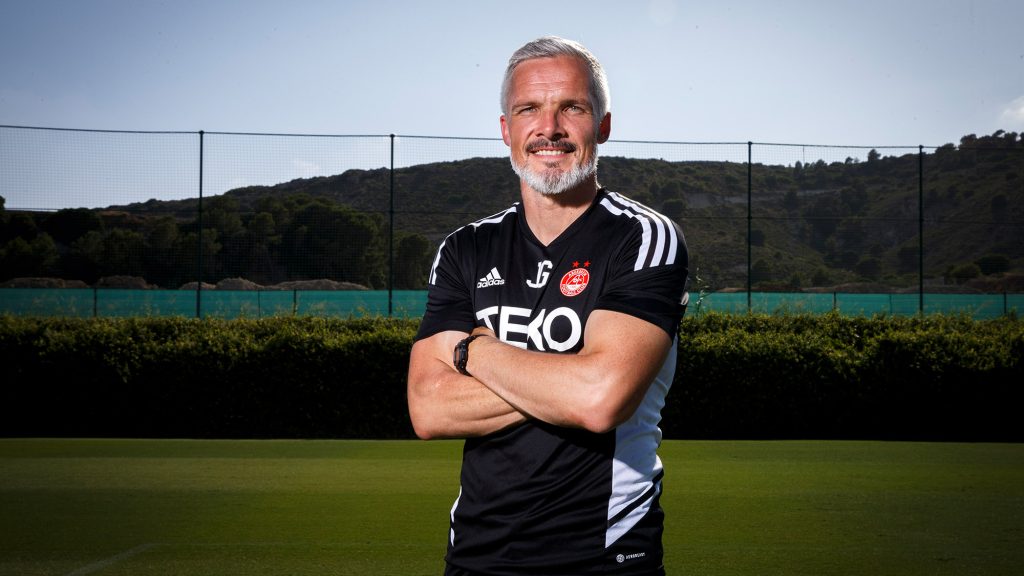