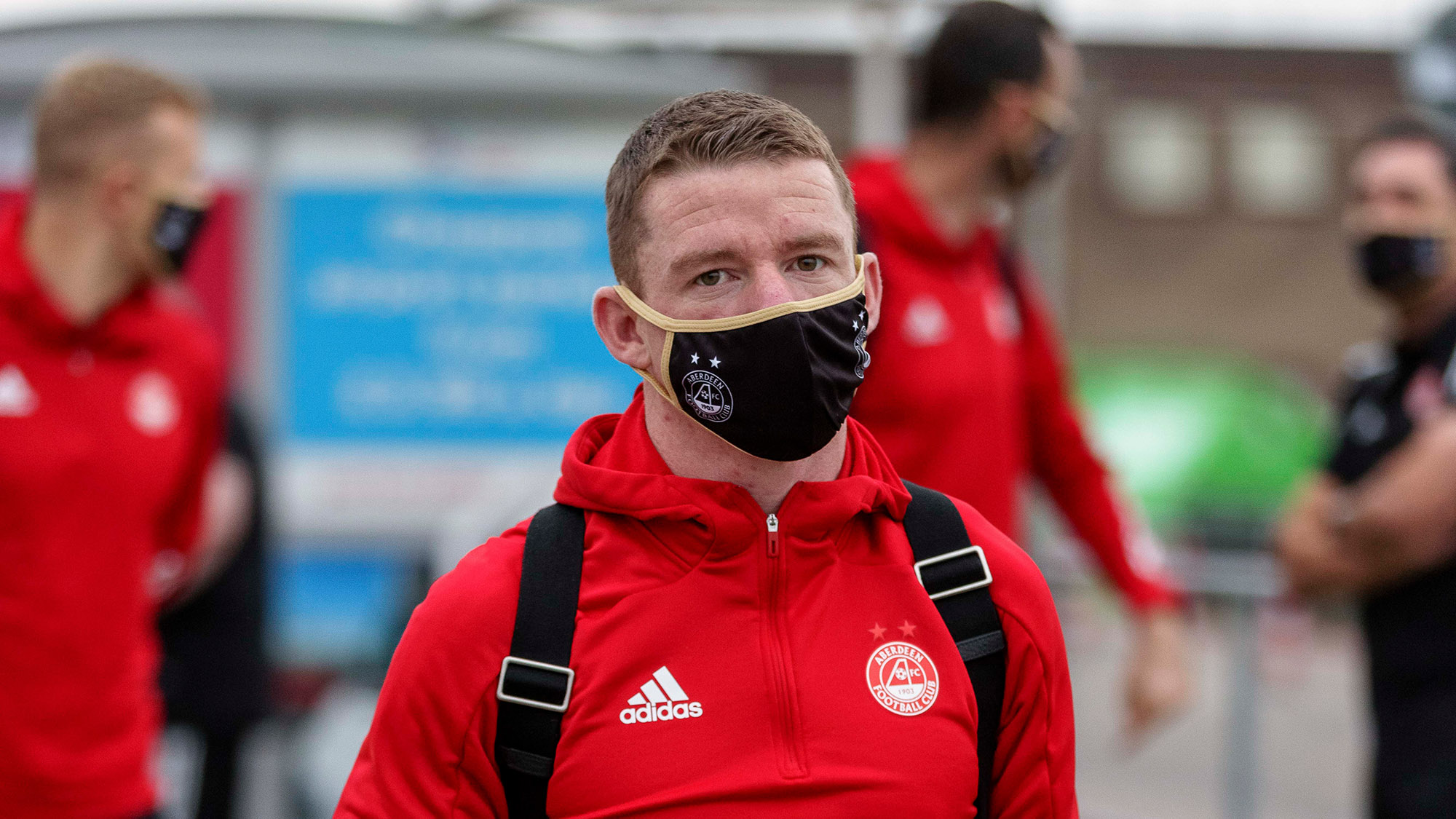 Jonny spoke to RedTV early this morning before the team flew out to Stavanger.

“We go into the game on Thursday with our confidence high.

“It has been a good enough start to the season, we look solid defensively, we do not concede many goals and we probably should have scored more with the good attacking play that we have had. So we know we have been decent at both ends.

“We are playing well in spells. Some of the movement at times between Marley, Scott and Ryan has been brilliant at times. We have a good young team with a lot of energy and pace and I think it suits us with the way we are wanting to play at the minute.

“I feel the way we are playing the goals will come. I had a chance to score at the end on Saturday. It was nice to be that far forward! It is nice to be trusted by a manager who can put you into a couple of different positions during a game if he needs to tweak a formation or when he makes a substitution. We have a number of players who can do that, it is something the manager looks for in players. The most recent example of that is Ross coming in.

“I am feeling good. I have always tried to keep myself fit. I did not play as often as I wanted to down the road but you still have to keep yourself on your toes. You always have to keep yourself match fit and match sharp no matter what the circumstances. During lockdown, that hour exercise I made the most of it to keep myself ticking over. I never had any time off at home, sitting watching TV. I enjoy working hard and now it just a case of getting sharper and sharper.

“The gap in Europe between the elite sides and the rest is getting bigger and bigger. It is there for all the see. We know that if we are going to progress in Europe we are going to have to come up against and beat some good sides.

“For me, I have always relished that challenge.

“Whatever club you play for, you want to pit yourself against as good a standard of players as you possibly can. When you get the chance to go and play in Europe it is a challenge you should look forward to.

“We have been unfortunate a number of the seasons that I have been here that we have been paired with the hardest team we could have come up against in the draw. And that is the case this year.

“To get to the group stages becomes tougher and tougher. There are some top teams that are dropping down to the Europa league qualifiers. But as I say you want to test yourself against the best. You have to look forward to those challenges. It is something that entices players to come to this club.

“Getting good results in Europe away from home, tactically you have to be astute. Whatever the game plan is, you have to stick to it. In Europe teams keep the ball better so you have to be better in possession.” 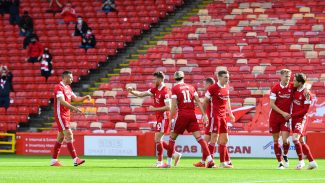