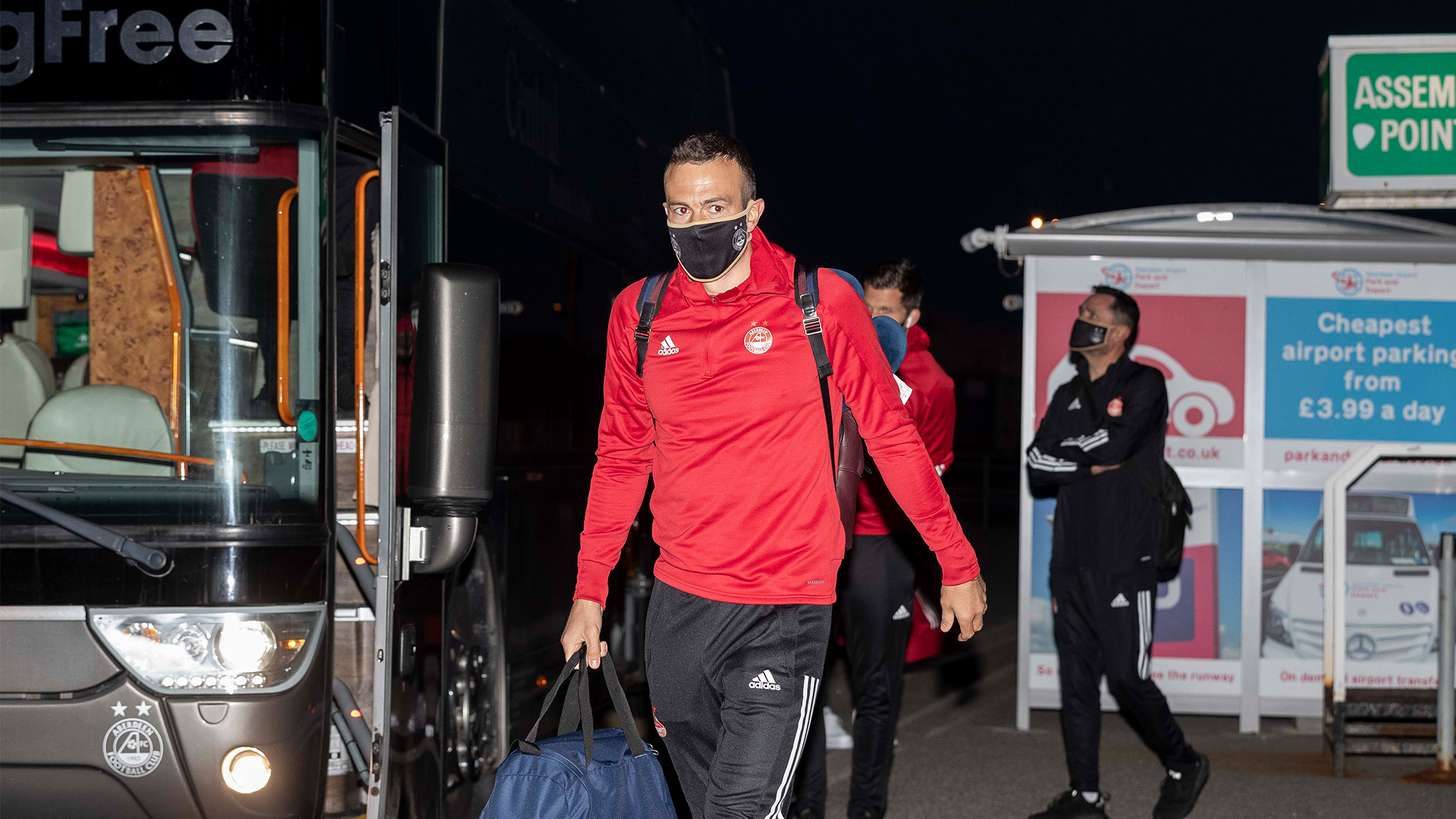 Dons defender Andrew Considine will be chalking up yet another milestone if he plays against Sporting Lisbon in the Europa League on Thursday night.

It will be his 39th appearance in European competition for Aberdeen, taking him into the top five appearance makers alongside Stewart McKimmie. A win for the Dons in Lisbon would make for one of the biggest nights of his career, at home and abroad, but despite the size of the task facing Aberdeen in Portugal, Considine believes that go into the game with a chance.

“Thursday night, we have to go into the game with the belief that we can get the result we want. We need to be as calm and composed as possible, and maybe the fact that there won’t be an atmosphere and support for them coming off the stands will help with that.

“We can’t be distracted by their COVID situation because even if they miss some players, I know their academy is among the best in Europe so they won’t be short of quality. I find that playing against the best brings out the best in you and if from 1 to 11 we are as good as we can be, and if we believe in ourselves that we can go and win the game, why not?

“It’s one game, all or nothing, we just have to go there with our heads up, relish the opportunity, give it 110% and hope that it’s our night. It might be a night where you only get a couple of chances, and you have to be ready to take them. Do that and one might be enough.

“It’s all about having that calmness and composure and the belief you can go and do a job, which I’ve no doubt we can do.”

RedTV | to watch the full interview with Andy, please click on the red button. 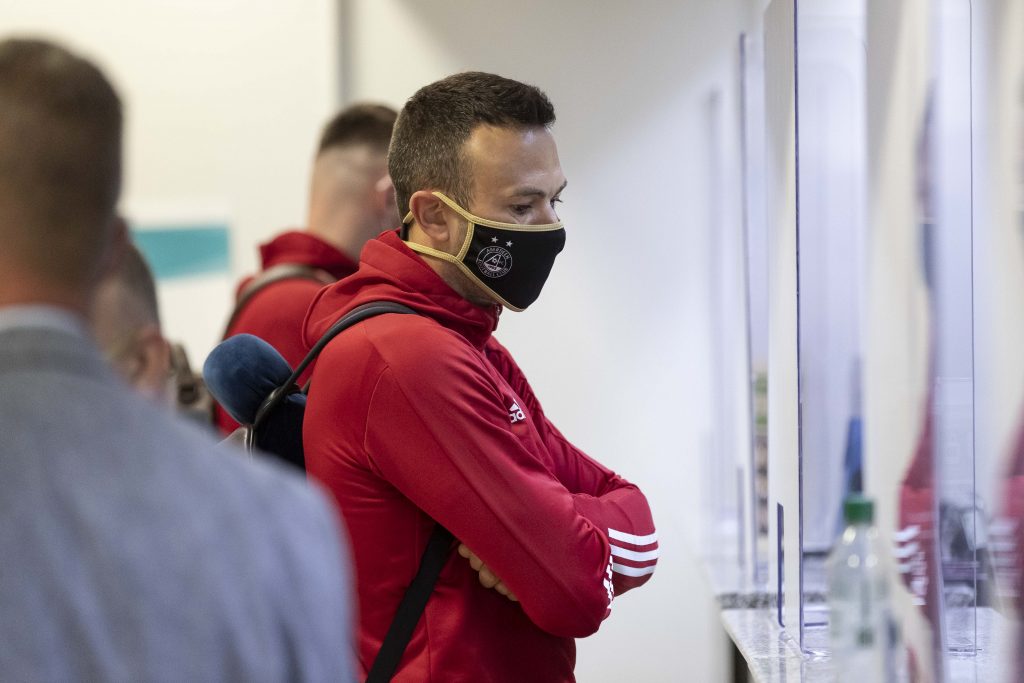