Dons in Georgia | Shay on RedTV 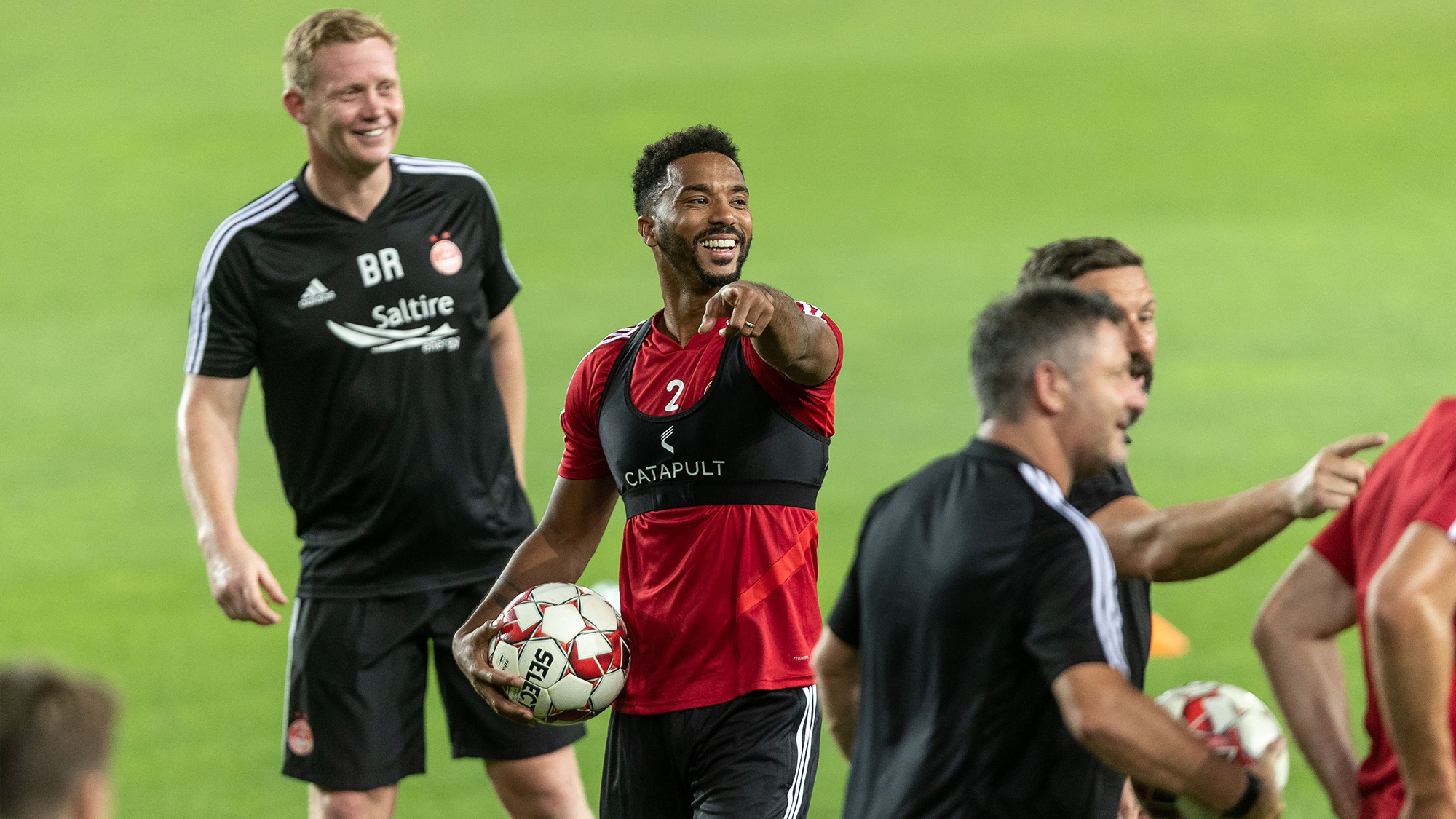 “Because it is the national stadium, the pitch is in very good condition. Hopefully that will benefit us.

“If the temperature stays the same as it is tonight, I think we will be ok.

“Even then, I think we will be ok.

“We have had to go to some very warm away venues in the past and it has not been a major problem.

You just have to get on with it. Kazakhstan and Rijeka was both in the 30’s. Even last year in Cork when we were there for pre-season, it was incredibly hot.

“I think we will be ok tomorrow.

“I could not tell you if I prefer to play at home or away first.

“A lot of the ties we have played recently we have been at home first and we have then taken a result to wherever we have had to go. We have a different task tomorrow. Hopefully we can give a good account of ourselves and take a positive result back to Aberdeen.

“We do not need a similar start to the one we had in Finland.

“I actually think it was encouraging the way we then bounced back during the game despite the set-back. It was a sign that we are gelling. But it would be a much easier game tomorrow if we don’t do the same again.” 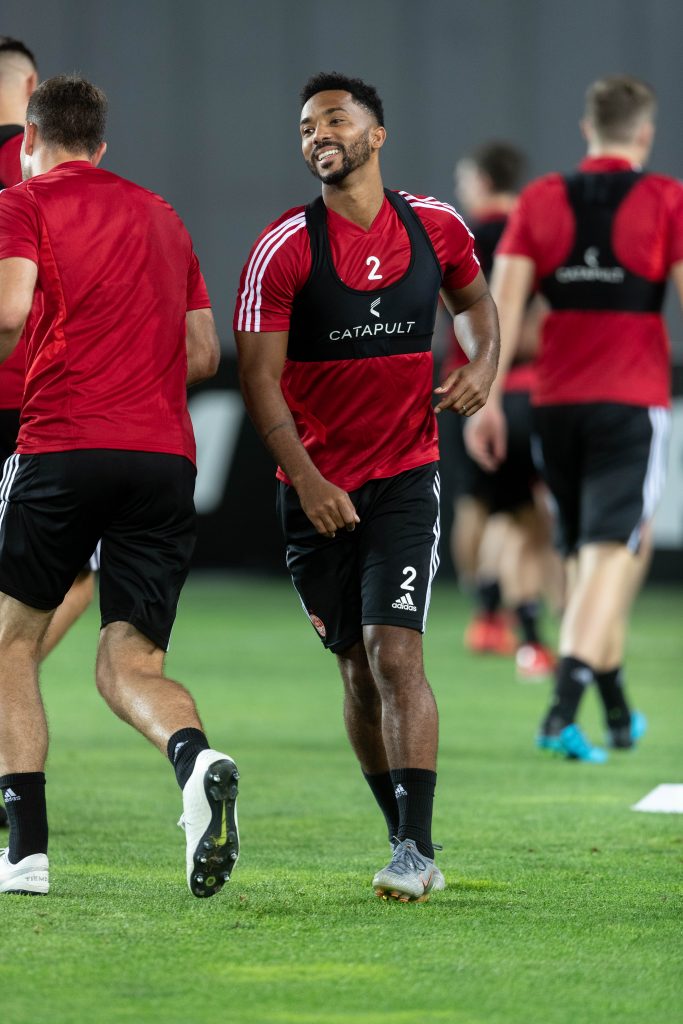 Dons in Georgia | Jon on RedTV

Dons in Georgia | Jon on RedTV